CELTIC manager Ange Postecoglou praised compatriot Aaron Mooy after his brace in the 5-0 win over Greenock Morton helped the Hoops progress to the last-16 of the Scottish Cup.

Mooy's goals bookended strikes by Kyogo Furuhashi (2) and David Turnbull, while the midfielder was unlucky not to score a hat-trick after also hitting the post in Saturday's clash.

Mooy now has four goals in his last six games, with the manager labelling him a 'key contributor' to the team.

"It's not just his work rate and ability on the ball — he's a goal threat as well as you saw today and I was pleased for him," Postecoglou told Celtic TV after the game.

Mooy had appeared a decent prospect during his previous stint in Scotland with St Mirren between 2010 and 2012 but was hindered by a troublesome back injury while in Paisley.

After returning to his homeland for spells with Western Sydney Warriors and Melbourne City, he made a surprise move to Melbourne's sister club, Manchester City.

However, he failed to make an appearance for the Premier League giants, immediately joining Huddersfield on loan before a permanent move to the John Smith's Stadium at the end of the season.

After two years in Yorkshire, he joined fellow Premier League side Brighton on a loan deal that was again made permanent, before his switch to China after a season on the south coast. 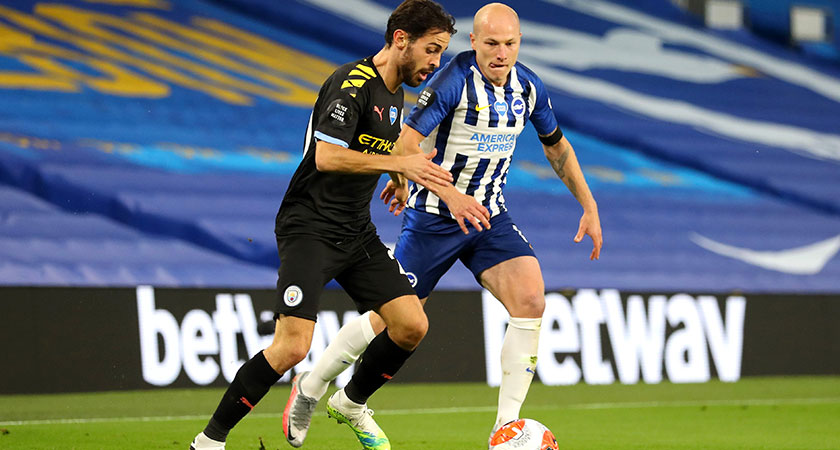 After returning to Scotland a decade after his departure, Mooy had a slow start to his Celtic career, being used primarily as a substitute in the second half of games.

However, he gradually established himself in the starting line-up in the weeks before the World Cup, starting six of Celtic's last eight games before jetting off for Qatar.

Any lingering doubts over his ability appear to have been blown away as his good form has continued since returning from the tournament, however Postecoglou revealed he never had any concerns about his fellow Australian.

"He's been fantastic since the World Cup and I'm probably the least surprised out of anyone," Postecoglou told Celtic TV.

"I knew what I was getting bringing Aaron in. 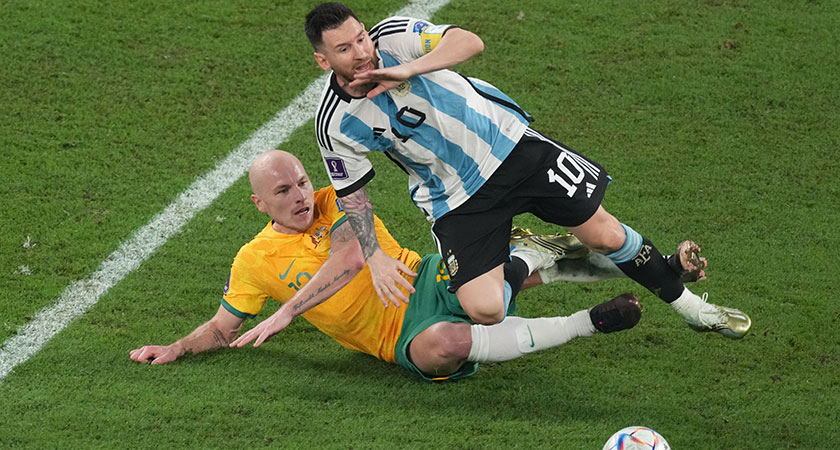 "I thought it was an unbelievable opportunity for us to bring a quality player in.

"Once he found his fitness, [I knew] he'd be a key contributor to us."

Mooy has featured in all nine of Celtic's games since returning from the World Cup, starting five times and scoring four goals, as well as weighing in with two assists in that time.

Celtic find out their Scottish Cup last-16 opponents this evening, while they are next in action next Sunday against Dundee United in the Scottish Premiership.