McGuinness passed away three years ago on 21 March 2017 at the age of 66, but is remembered each year on his birthday, anniversary and a 'Chieftain's Walk' in his honour.

Now, three years after his death and several months after Sinn Féin enjoyed a spectacular result in the Irish general election, Ireland's national broadcaster is to air a documentary which delves deep into his life. 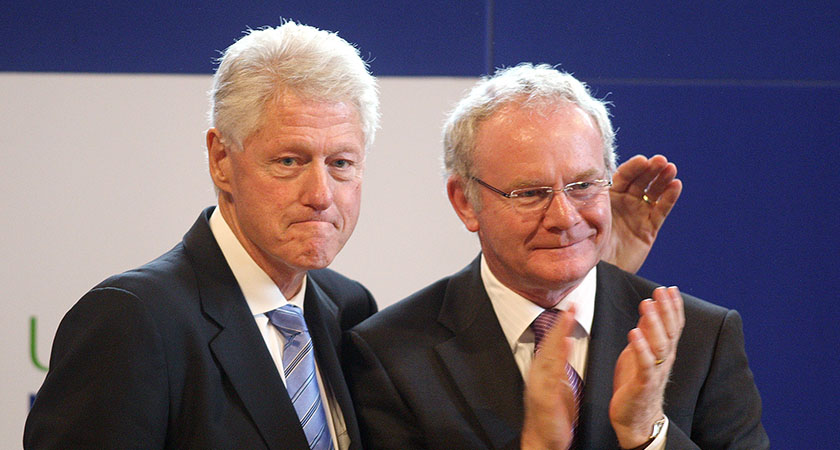 The official synopsis for the documentary, simply titled McGuinness, sets out his controversial and divisive legacy, being a hero to some and criminal to others:

"McGuinness was a man of huge contradictions, a former IRA leader who plotted a political path to peace, and who eventually became deputy first minister in the Northern Ireland Assembly. Some lauded him as a peacemaker; others condemned him as a terrorist."

Three years on from his death at the age of 66, we look at the life and legacy of Martin McGuinness in this new and powerful documentary.

The powerful programme includes interviews with former US President Bill Clinton and UK Prime Minister Tony Blair, both of whom were involved in the Good Friday Agreement which brought peace to Northern Ireland.

In the documentary, Clinton describes him as the type of person where "you either admired him or you thought he was the devil incarnate". 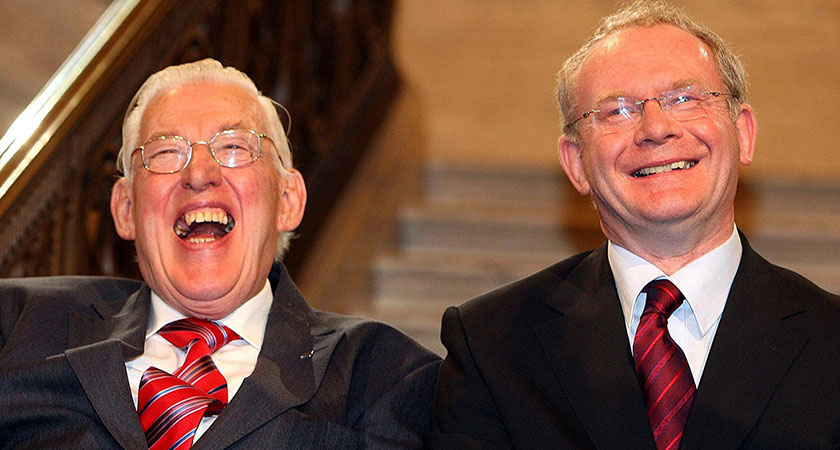 Ian Paisley Snr, who died in 2014, with Martin McGuinness, who passed in 2017. (Picture:PAUL FAITH/AFP/Getty Images)

There programme also contains claims the former Provisional IRA leader was a member of the group far longer than 1974, when he claimed he left to pursue change by purely political means.

All in all, the documentary promises to be powerful, revealing and absolutely fascinating; you can catch it at 9.35pm tonight on RTÉ One.