A photo of Madeleine McCann from the broadcast of German ZDF's "Aktenzeichen XY" programme. The German broadcaster received more than 500 phone calls and emails after airing the programme on the 2007 disappearance of British toddler Madeleine McCann in Portugal, the station said on October 16, 2013. The appeal, based on two years of work raking over the case by Scotland Yard's officers, was first broadcast in Great Britain on the BBC's "Crimewatch" programme, (JOHANNES EISELE/AFP via Getty Images)

THE PRIME suspect in the disappearance of Madeleine McCann has been linked to two other cases involving vanished children.

A 43-year-old convicted paedophile who is currently in prison in Germany on separate sexual abuse charges. He also has two previous convictions for "sexual contact with girls".

Police say he was living in a white and orange VW camper van in the Algarve resort of Praia da Luz from 1995 right up to 2007 – the year Maddie disappeared.

Madeleine’s parents, Kate and Gerry McCann have issued a fresh appeal to the Irish public and anyone who may have been in the region at the time for information that might help the case.

It comes as further details emerge about 'Christian B', who according to The Sun, has been linked with the disappearances of two other young children.

In 1996, a six-year-old René Hasee vanished from the beach of Aljezur while running just ahead of his mother and step-father during a holiday. 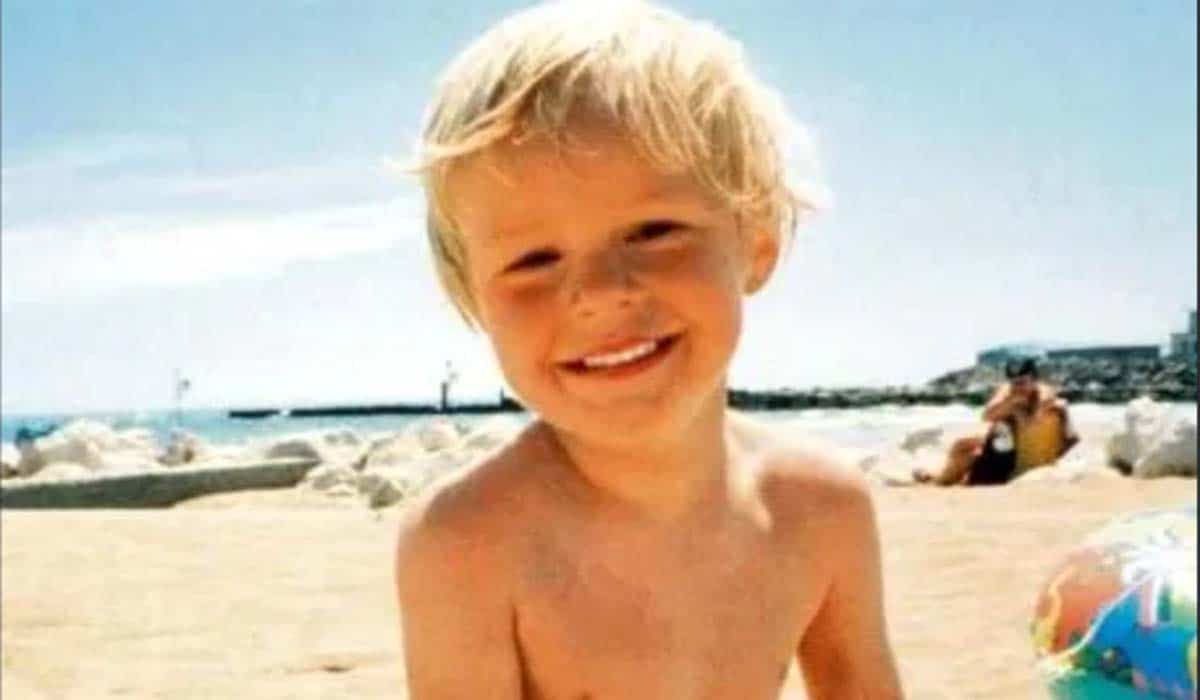 They lost sight of the young boy for a moment before he disappeared.

René's clothes were later found lying on the beach, sparking the theory that he could have drowned in the sea.

But that’s a version of events disputed by his father, Andreas.

"He was actually also a very careful child, he would not have easily climbed into the Atlantic alone," he told The Sun.

"Of course, you start thinking, yes. I don't imagine that René is still alive."

Andreas has this week been contacted by police over a potential link between 'Christian B' and his son’s disappearance.

According to police 'Christian B' was living in Praia da Luz back in 1995, when René went missing from the beach in Aljezur – just 25 miles away.

By then, the 19-year-old 'Christian B' had already been convicted of sex offences against children.

In addition to this, according to the report, prosecutors have also reopened an investigation into 'Christian B’s' potential links to the disappearance of a young girl in 2014.

Inga Gehricke, 5, vanished from Diakoniewerk Wilhelmshof in Saxony-Anhalt near Berlin, Germany, while with family enjoying a barbecue in May 2015.

She disappeared after going off to find wood for a campfire, according to  ZDF.de.

'Christian B' was residing at a property in Neuwegersleben, Saxony-Anhalt, some 48 miles away, at the time of her disappearance.

Though his home was searched by police in February 2016, no trace of the young girl was found and they opted against pursuing that line of inquiry further with the case closing just four weeks later.

Police in both the UK and Germany are continuing to pursue several lines of inquiry related to 'Christian B', who is eligible for parole on Sunday, June 7.

He emerged as a possible suspect after confessing to a friend in a German bar, while watching a TV appeal on the 10th anniversary of her disappearance that he knew what happened to her.