THE Prince of Wales and The Duchess of Cornwall will arrive in Belfast today, as they begin their two-day visit to the North of Ireland.

The royals will attend a reception and concert at Hillsborough Castle, on their first visit to the region in over a year.

The trip follows Wednesday’s visit to Mullaghmore, Sligo, where the Prince’s great-uncle Lord Mountbatten was murdered at the hands of the IRA. 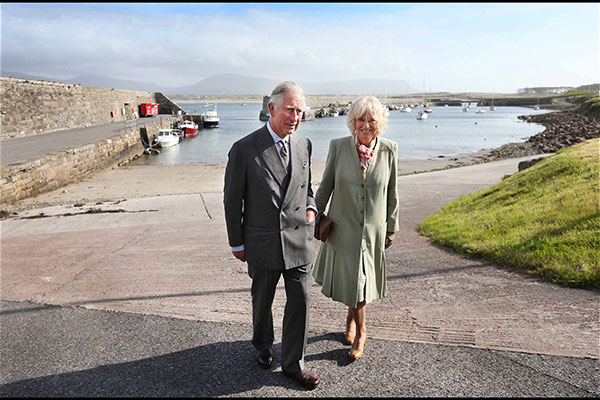 The Royal couple at Mullaghmore pier on Wednesday

The Prince of Wales is set to visit a community centre in east Belfast today (Thursday), while the Duchess of Cornwall will attend a cross-community lunch.

On Friday, the final day of the tour, the Royal couple will Mount Stewart house and gardens, marking the completion of a three-year restoration programme supported by local volunteers. 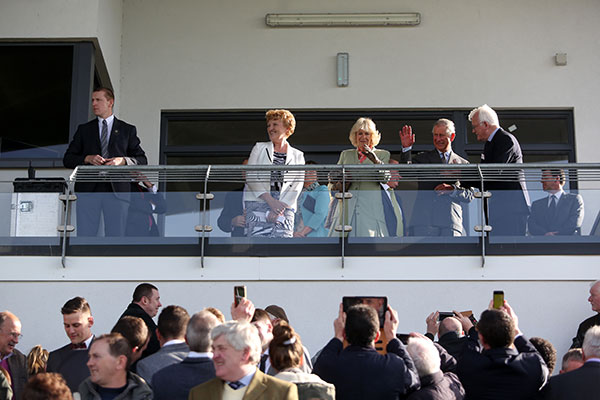 The Royal couple attending the Sligo Races on Wednesday

They will also visit Corrymeela, the North of Ireland’s oldest Peace and Reconciliation centre, which celebrates its 50th anniversary this year, where Prince Charles first visited in 1998.