Professor Frank Shovlin will begin his research on September 1

THE first “authoritative assessment” of the letters of Irish author John McGahern will be undertaken this year.

Professor Frank Shovlin will produce the assessment of the letters of one of Ireland’s most respected 20th-century writers after winning a prestigious British Academy/Leverhulme Senior Research Fellowship.

The Head of Department at the University of Liverpool’s Institute of Irish Studies was approached by the author’s estate in 2014 to consider editing his letters.

Professor Shovlin said: “I am honoured and delighted to receive this award.

“It is, of course, a fantastic opportunity for my own scholarly development, but it also marks an important recognition of the work that the Institute of Irish Studies does to study and promote Irish literature.”

The award will allow Professor Shovlin to concentrate fully on writing the book for one calendar year, beginning on September 1.

John McGahern, who died in 2006, is widely regarded as Ireland’s finest and most influential fiction writer since Joyce and Beckett. 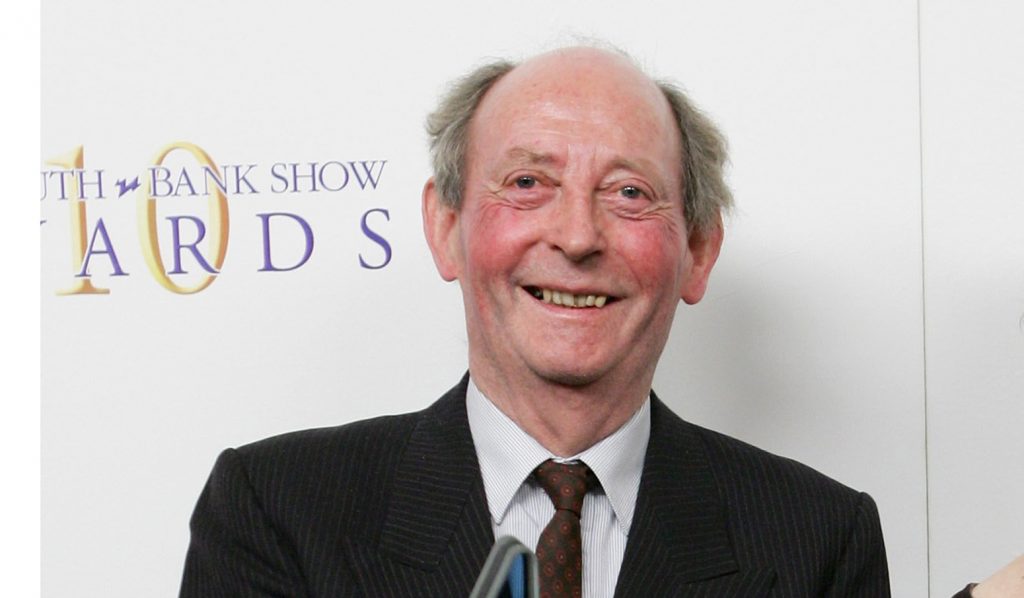 Irish author John McGahern before his death in 2006 (Picture: Getty)

He is the author of six novels.

The first, The Barracks was published in 1963; with his final work, That They May Face the Rising Sun, published in 2001 and subsequently named Irish Novel of the Year in 2003.

His best known novel, Amongst Women (1990), was shortlisted for the Booker Prize and later made into a BBC TV series.

Hailed as "the greatest living Irish novelist" before his death, in an obituary The Guardian described him as “arguably the most important Irish novelist since Samuel Beckett”.

The fellowship will allow Professor Shovlin the autonomy to pursue his research into The Letters of John McGahern, and travel to sites across Ireland, the UK and the USA.

The British Academy/Leverhulme Senior Research Fellowship scheme is keenly contested, with an 11 per cent success rate for applicants and just eight awards distributed each year.

The completed, final, substantial volume will be published by Faber and Faber.