FOLLOWING CRITICISM from unionist party leaders Doug Beattie and Jeffrey Donaldson, the Public Prosecution Service (PPS) in Northern Ireland has defended its decision to charge former soldier Dennis Hutchings with the murder of John Pat Cunningham in 1974, despite the veteran’s advanced age and ailing health.

Mr Hutchings, 80, had been suffering from kidney disease, and died in Belfast on Monday having developed complications as a result of a recent COVID-19 diagnosis.

Originally from Cornwall, the former corporal-major in the Life Guards was due to stand trial for ‘attempting to murder and cause grievous bodily harm’ to John Pat Cunningham, 27, a man with learning difficulties who was shot in the back and killed after being confronted by a British Army patrol near Benburb, Co. Tyrone, in 1974.

Despite what was described as ‘the strength of evidence against [Hutchings] and [other] relevant public interest considerations,’ the PPS was criticised for its decision to bring the ex-soldier to trial in Northern Ireland.

DUP leader Jeffrey Donaldson told the BBC that there were ‘serious questions around those who made the decision that Dennis should stand trial once more’.

“Whilst understanding the desire of the Cunningham family for justice,” Donaldson said. “We have consistently challenged those in legal authority who insisted that Dennis stand trial again.

“He was an 80-year-old veteran, in ill-health on dialysis and there was a lack of compelling new evidence.” 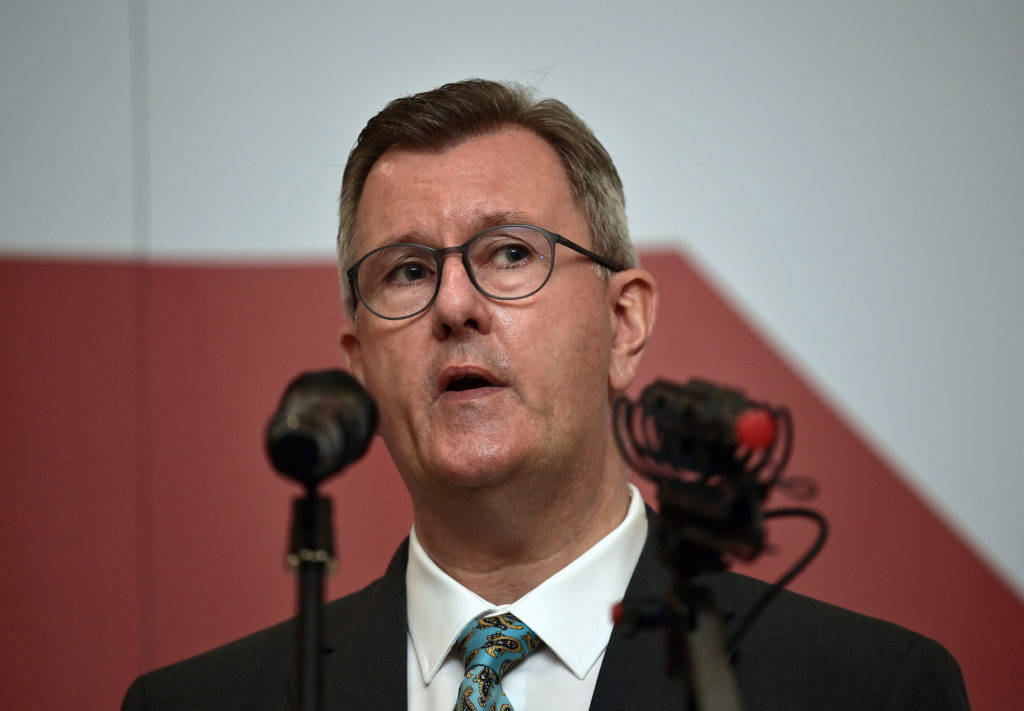 “Questions must be asked,” Beattie said. “Did this trial hasten Mr Hutchings’ death and did it meet the evidential and public interest tests?”

Deputy Director of Public Prosecutions, Michael Agnew, responded that “The PPS decision to prosecute Mr Hutchings for attempted murder was taken after an impartial and independent application of the Test for Prosecution.

“Whilst a review of a previous 'no prosecution' decision does not require the existence of new evidence, the police investigation in this case resulted in a file being submitted to the PPS which included certain evidence not previously available.

“In the course of the proceedings there were rulings by High Court judges that the evidence was sufficient to put Mr Hutchings on trial and also that the proceedings were not an abuse of process.”