PUBS REOPENING in Ireland later this month will be required to serve a substantial meal costing a minimum of €9.

That’s according to new guidelines set to be published by Fáilte Ireland in the coming days.

Under the government’s roadmap for the easing of restrictions, pubs serving food will be allowed to reopen from June 29th.

Pubs serving only alcohol must wait a further two weeks to reopen their doors.

Several bars had previously joked about getting around the rules by serving crisp sandwiches and packets of nuts at a premium price.

However, the new guidelines look set to close any kind of loophole for pubs desperate to get resume normal trading.

A spokesperson for Fáilte Ireland said pubs and bars would be required to serve a “substantial meal” to customers in order for them to be allowed to reopen this month.

A substantial meal is being defined as one that “might be expected to be served as a main midday or evening meal or as a main course in either such meal”. 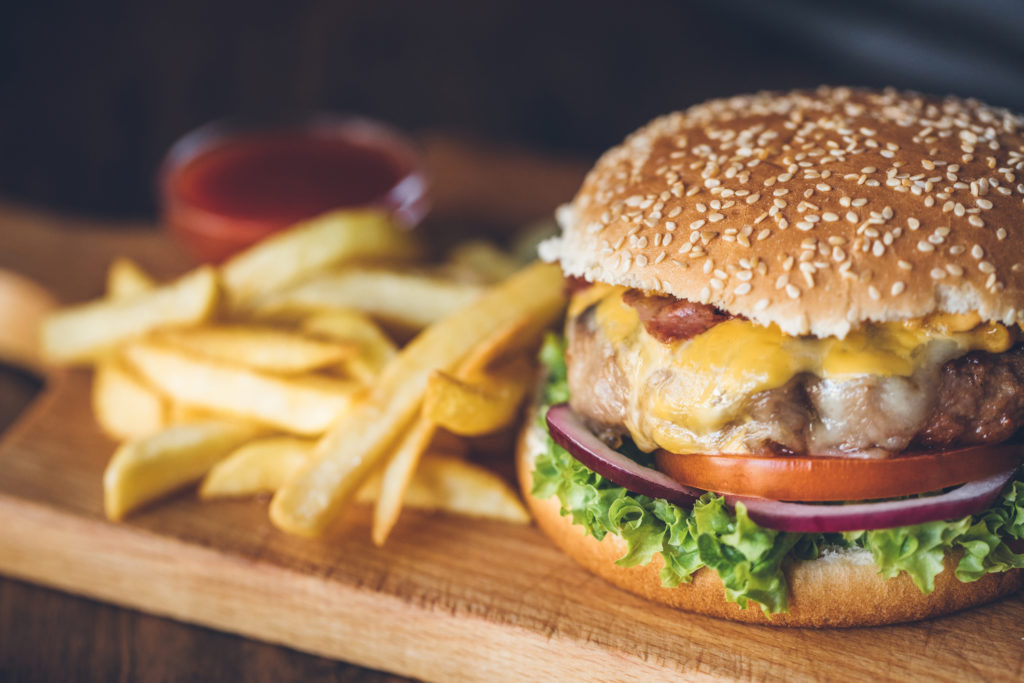 The guidance from Fáilte Ireland to pubs will also be that meals provided should cost at least €9.

There could be more positive news elsewhere for pubs and the hospitality sector as a part of tourism body’s new guidance for food businesses from the Health Protection Surveillance Centre (HPSC).

The guidance is expected to include a potential reduction in social distancing measures from two to one metre in certain circumstances.

The government had previously confirmed that a relaxation of the two metre social distancing rule for the hospitality sector reopen was being considered.

Pubs were originally set to reopen on August 10th under the Government’s five phase plan, but the roadmap ended up being condensed to four phases following a significant drop in coronavirus cases in Ireland.