A QUARTER of all Irish people don’t trust vaccines according to a new study.

The study, conducted by the biomedical research charity Wellcome, has shown that Ireland’s trust of medical vaccines is lower than the international average.

Of the Irish people that were surveyed, 74% said they trusted vaccines, while the global average sits at 79%.

Delving deeper, the study showed that just over half (51%) of the Irish people surveyed ‘strongly agreed’ that vaccines were safe, while the other 23% said that they ‘somewhat agree’.

It was clear though that Irish parents valued vaccinations on the whole, with more than 90% of them admitting that vaccines were ‘important for children to have’.

The study, which surveyed over 140,000 people, has also shown that areas of higher income are more skeptical about inoculations compared to low-income areas. 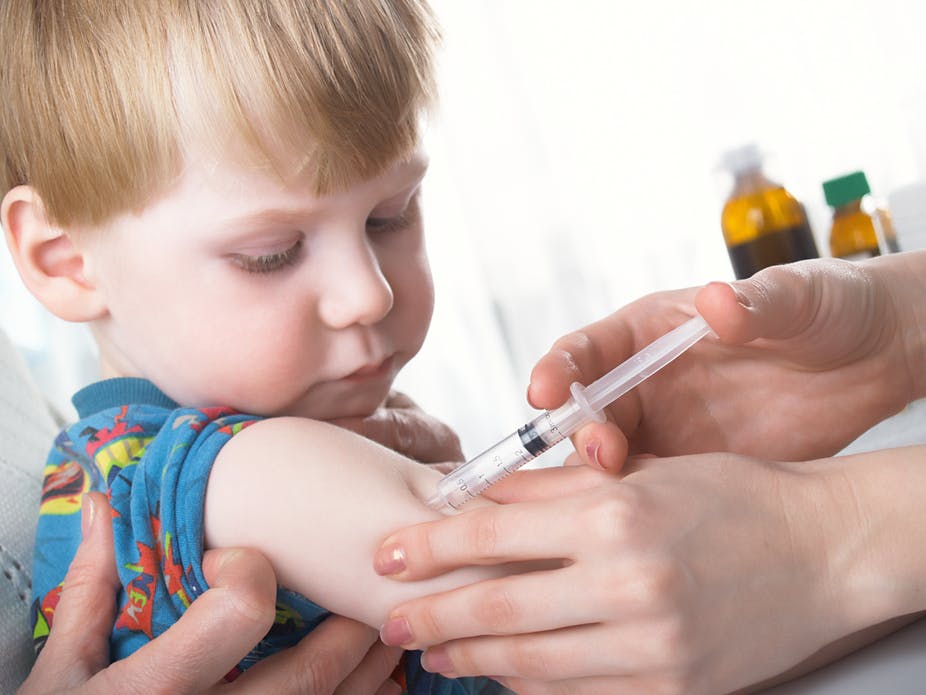 In North America, just 72% of people agreed that vaccines were safe while on average in Northern Europe that figure sat at 73%. In Western Europe, that figure drops to 59%.

South Asia had the highest rate of trust when it comes to vaccines, with 95% of people believing that they’re safe.

Debate rages on about the safety and reliability of medical vaccinations. There’s growing debate over whether mandatory vaccination should be introduced in Ireland and the UK for children starting school.

Anti-vaccination groups have been blamed for some parents not vaccinating their children with jabs like the MMR vaccine, following the now discredited research that linked the jab with autism.

It also comes amid growing rates of diseases like measles around the world.

Charlie Weller, Wellcome’s head of vaccines, said: “It is reassuring that almost all parents worldwide are vaccinating their children.

“However, there are pockets of lower confidence in vaccines across the world and we cannot afford to be complacent.

“To ensure society gets the full benefit of vaccines, we need to make sure that people have confidence in both the safety and effectiveness of vaccines and understand more about the complex reasons why this is not always the case.”

Anti-vaxxers are spreading lies and it's costing lives - Simon Harris

'Stick to the facts' - Leo Varadkar hits out at anti-vaxxers