A RAM that terrorised sightseers at a popular tourist spot in Co. Mayo has been removed from the area following a rampage which left a woman injured.

The victim was attacked by the animal at Downpatrick Head, Ballycastle on Sunday evening before spending most of Monday at Mayo University Hospital in Castlebar being checked for possible fractures.

The Claremorris woman, named only as Margaret, was walking with her sister and two others when the ram knocked her over, stood on her thigh and headbutted her repeatedly as she tried to get up.

Speaking to the Irish Times, Margaret said: "I was left badly bruised, after being headbutted about 20 times.

"Luckily, my sister and two students were with me. I only managed to get to my feet when others distracted the animal. 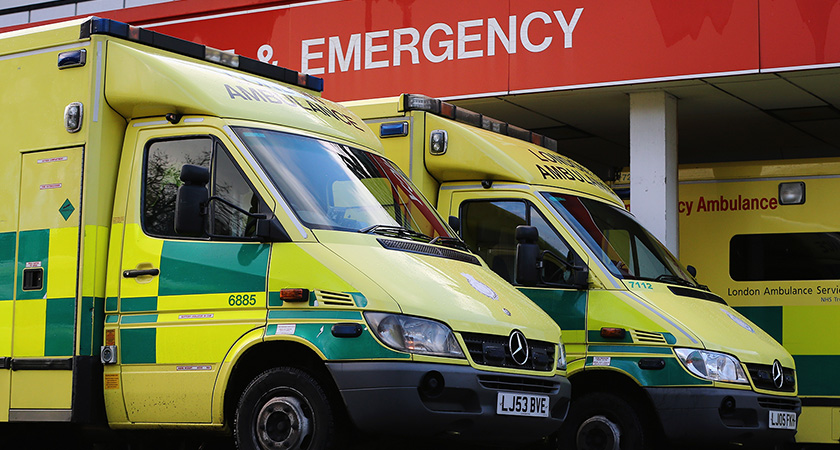 One woman was treated for potential fractures at Mayo University Hospital after the ram-page (Image: Getty)

"If I was any nearer the cliff edge, I could have been thrown into the sea or have my head bashed against many of the stones which litter the area".

Margaret said she warned newly-arriving sightseers about the "dangerous animal up ahead" as she left the area with her companions, but they just laughed.

However, some of those same visitors had to flee when they were too chased by the ram.

Warning anyone trekking near the north Mayo beauty spot to be careful, Margaret added: "There are open cliffs close by. The place is risky at the best of times."

The male sheep in question was reported to Gardaí in Ballina following the incident.

It has since been removed by its owner from any areas where it might come into contact with members of the public.