DAVID BOWIE enjoyed a real affinity with Irish audiences and loved playing to crowds over in the Emerald Isle.

That’s according to the Starman’s close friend and guitarist Gerry Leonard who opened up about Bowie’s appreciation for Ireland in an interview with the Irish Mirror.

Leonard, who hails from Dublin and is back in Ireland for the special Dublin Bowie Festival, opened up about one particular gig when he played alongside Bowie at The Point in Dublin in 2003.

It was a special performance for both men, with Leonard recalling how much Bowie loved playing to fans over in Ireland.

So much so, in fact, that that particular performance from the music legend’s A Reality Tour ended up being immortalised in film.

"He had a real affinity for Dublin," Leonard said.

"He chose Dublin out of a year-long tour as the venue for a DVD which speaks volumes in itself as to how he felt about it.

"The audiences in Dublin are really warm and amazing and he loved playing there."

"Being from Dublin it can be a tough room they expect a lot as they should. It was great they liked it, I liked it." 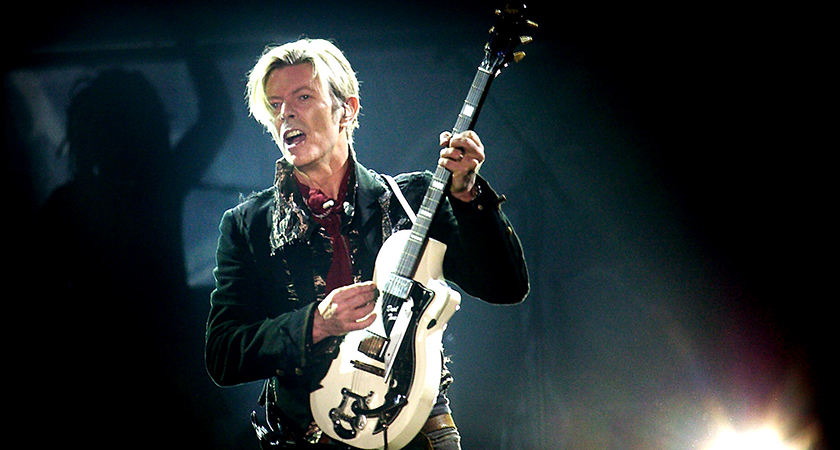 Leonard also revealed how he bonded with Bowie over a shared sense of humour – something that resonated with his Irish fans.

"David was very mischievous and a lot of fun," he told the Irish Mirror.

"He could make me laugh, I could make him laugh, it goes a long way, it’s part of the Irish psyche I think... to enjoy life that way."

Bowie died on January 10th, 2016 following a battle with cancer.

He would have celebrated his 72nd birthday today, on Tuesday, January 8th.