IRISH playwright Enda Walsh is known for his cross-genre work, from his breakout drama Disco Pigs to his most recent production The Second Violinist - a modern opera like no other.

Winner of Best Opera at The Irish Times Theatre Awards, The Second Violinist comes to London's Barbican Centre from the 6th to the 8th September and stars Aaron Monaghan as Martin, an orchestral violinist who is consumed by social media platforms, morbid fantasies and violent video games but seeks solace in the music of Italian Renaissance composer Carlo Gesualdo. 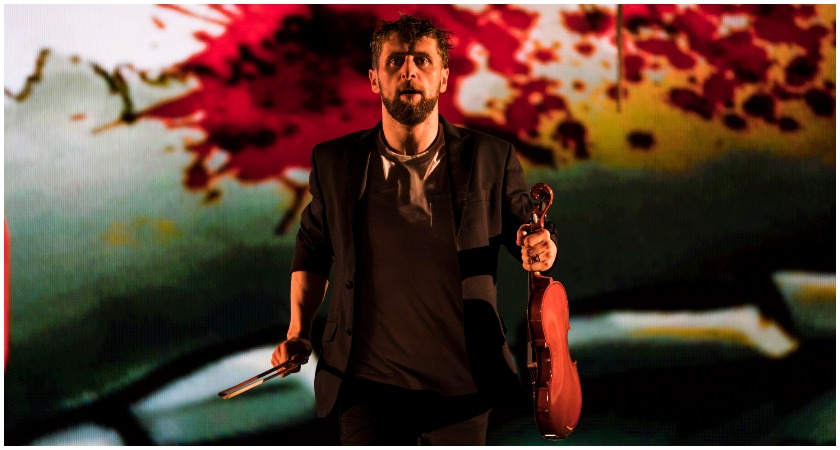 This production is the second time Walsh has teamed up with Irish composer Donncha Dennehy, with music from the brilliant Irish contemporary music ensemble, Crash Ensemble.

Speaking about the show, Walsh describes how writing for opera has opened up a new creative avenue for him and praises Aaron Monaghan for his performance.

"Aaron is outstanding. He's such an underrated actor and he shines in this production," he said.

"Directing this show requires a lot of focus because you're sharing it with the conductor. Opera has a larger canvas than perhaps some other genres. There's a lot more complexity and everything tends to be a bit more abstracted and allegorical. I really enjoy that."

Walsh is no stranger to collaboration. His career kicked off in Cork where he was a member of the renowned Corcadorca theatre company.

His first success came in the form of Disco Pigs, which was only the second play he wrote and starred a young Cillian Murphy and Eileen Walsh.

It showed at Cork's Triskel Arts Centre before going on to tour Canada, Europe and Australia. It was adapted for the big screen in 2001 with Murphy and Elaine Cassidy leading the cast.

Speaking about that formative period of his life, Walsh said: "We had no idea of the importance of what we were doing at the time, but we were very ambitious and creative.

"I still meet people today who saw Disco Pigs during those early days in Cork and they tell me that was their first theatre experience. That's mad because it was such an unusual production.

"Cork was such a great place in the mid-90's. There was an energy that I really fed off of. I still love the place. The city is like an amphitheatre. You notice that when you're down at the docks and look up at the hills and houses surrounding you. It's a special place and its full of great people who are very proud of their city." 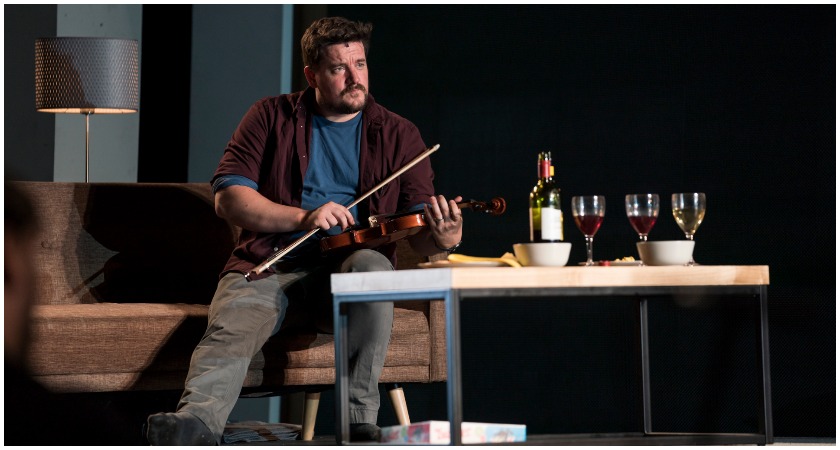 Walsh has gone on to develop a close friendship with Peaky Blinders star Murphy, collaborating time and time again on stage and in various other capacities.

"Cillian invests so much in every project," he said.

"The one thing people maybe don't realise about him is how unbelievably funny he is. He's got a great sense of humour on set. As an actor, he has such presence on stage and is so honest in every role he plays. That is reflective of the kind of guy he is. There's no shit with Cillian."

Having grown up in Kilbarrack, north Dublin, Walsh was surrounded by great characters, one of which was his father, who ran a furniture shop.

"I've never written about specific people from my life but the general atmosphere and feel of growing up at that time and in that place has undoubtedly played into my work in the past.

"It would be hard for it not to. My dad had a big influence on me, so maybe he has seeped in here and there."

After his time in Cork, Walsh moved to London where he still lives with his wife and daughter. He has a deep love for the city and all that comes with it, an affection that has been further enhanced in recent months.

"I've grown to love the place so much and recently I've had a great appreciation for its hidden secrets. I've been exploring canals and parks and different pockets of this wonderful city," said Walsh.

"I live in County Kilburn as its often been called, although there aren't many Irish around that area anymore.

"The people of London are friendly and interested in who you are and what you have to say. You can go to any pub and have a good conversation. Some say it can be a lonely and cold place but that certainly hasn't been my experience."

Walsh had the privilege of working with the late David Bowie before his death in January, 2016.

The pair collaborated on Lazarus, a musical which was to be one of the icon's last works before his death.

Walsh was unaware of his illness at the time, but says that in hindsight he can now see that the story was about Bowie himself.

"I've been lucky in my career in that I manage to consistently surround myself with incredibly talented people. He (Bowie) was a real privilege to work with.

"I didn't know he was dying. After he went , I could reflect on the work we did and could see he was writing about himself.

"He was such a kind, warm, beautiful man and a real privilege to have gotten to know him. He was special." 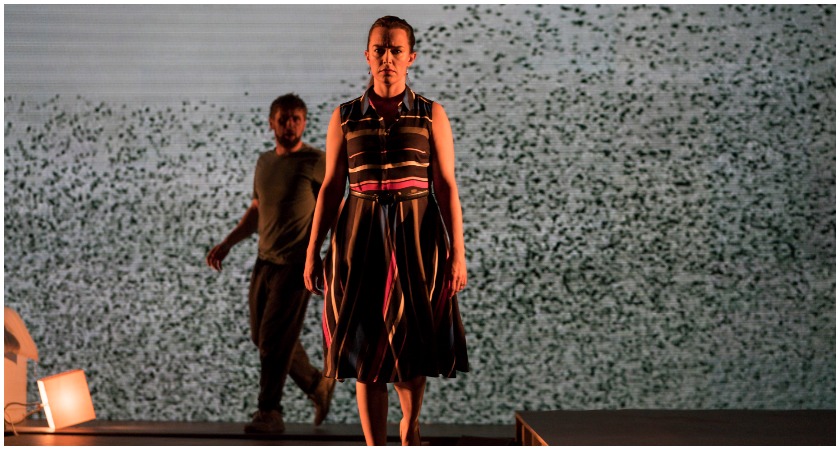 The Barbican looks to be a perfect fit for Walsh's unique take on the modern opera, and those lucky enough to attend any of its three showings can look forward to an immersive and unrivalled experience.

"I'm really looking forward to it. It's a beautiful theatre and I think our show will be well suited to it," said Walsh.

"I'm looking forward to getting a sense of the audience's experience. The music of the Crash Ensemble and Donncha Dennehy will engulf the room and we couldn't ask for better performers on stage."

The Second Violinist plays at The Barbican from 6-8 September. Tickets are available here.