HER VOICE was the soundtrack to Limerick’s glorious 45-year-in-the-waiting win in last year’s All-Ireland final, but Dolores O’Riordan wasn’t there to see it.

Today The Cranberries singer should have turned 48 years old. But her untimely death in January 2018 means that today is a day of remembrance rather than celebration.

Dolores O’Riordan is renowned in Ireland and beyond for her unique voice and haunting lyrics, as her band The Cranberries gained global recognition for songs such as Dreams and Zombie.

The Limerick woman was proud of her hometown and allowed her strong accent to come through in her songs at a time where other Irish singers were reverting to a plainer accent in their music. 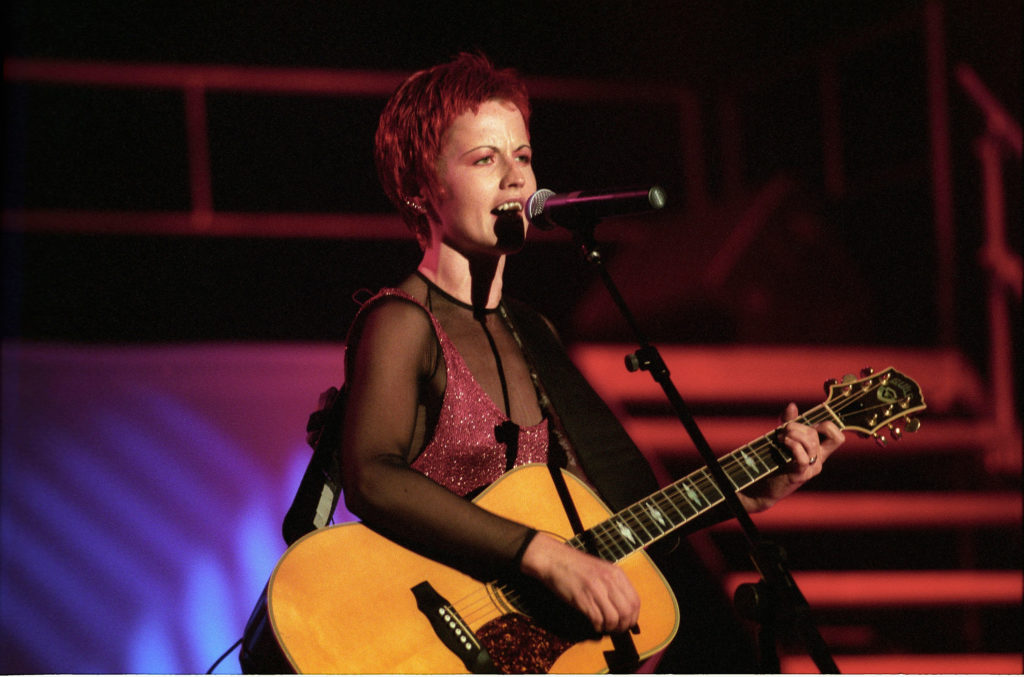 Dolores performs on stage in the US in 1995. (Photo by Al Pereira/Getty Images)

Born in Ballybricken on September 6th, 1971 Dolores was the youngest of nine children, although two of her siblings had died in infancy.

As with many Irish people at the time, she was raised to be a devout Catholic, but found herself more drawn to writing music and lyrics than studying the bible. The same was true for her schoolwork—she left early to pursue her musical career.

She came across an advertisement from a band looking for a singer, and penned a rough draft of what would eventually become Linger. Needless to say, she was hired.

Together with Dolores, the band, originally called The Cranberry Saw Us, changed their name and released an EP called Nothing At All. It sold just 300 copies, but the band’s potential was apparent, and after a short time a bidding war was sparked between several major UK record labels.

After signing with Island Records, the band released four albums in six years, churning out hit after hit.

Dolores herself was recognised for her unique style as well as her personality: she famously played shows while barefoot, saying “it just feels comfortable and honest to pull your toes along the ground”. 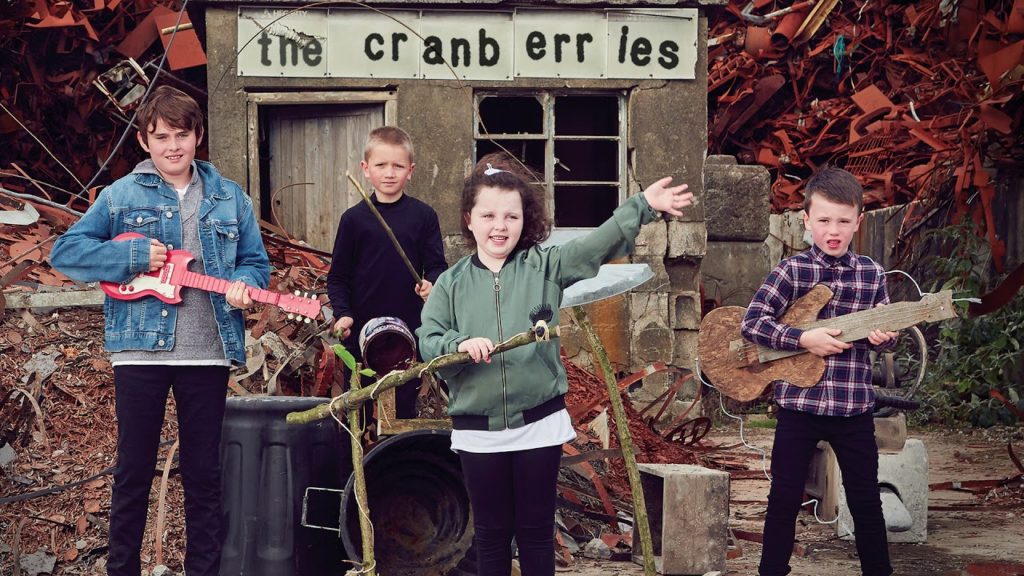 The band's final album, released after Dolores' death, was bittersweet.

The Cranberries split for several years in the early 2000’s and Dolores explored her sound as a solo musician, finding recognition in the form of a European Border Breakers Award, but the band reformed in 2009, leading to delight for fans everywhere-- and especially those in the band’s hometown.

The Cranberries performed at the opening ceremony for the Special Olympics at Thomond Park in 2010—it was the first time they had played in Limerick in over 15 years and was a performance the people lucky enough to see it would never forget.

Her accidental death in London, just weeks before the release of a new Cranberries album, sparked an outpouring of love from around the world, but nowhere more than in Limerick, where hundreds of people packed into St Joseph’s Church over three days to say their goodbyes.

The remaining members of The Cranberries confirmed that the band would be finished after the release of their 2019 album, saying “We don’t want to continue without Dolores, so we’re just going to leave after this,”.