Remembering the 876 people who are long-term missing across Ireland

Marked as an all-Ireland day of commemoration, the day, which falls on December 1 annually, provided an opportunity for family members and friends of missing persons to remember their loved ones and to appeal to the public for any information that might be of assistance to An Garda Síochána.

Minister McEntee explained: "While it saddens me greatly that another year has passed and we are not able to come together safely in person on this important day, I know that Missing Persons Day provides families and friends affected by the ambiguous loss of a loved one with comfort, hope and a sense of unity, no matter what the setting.” 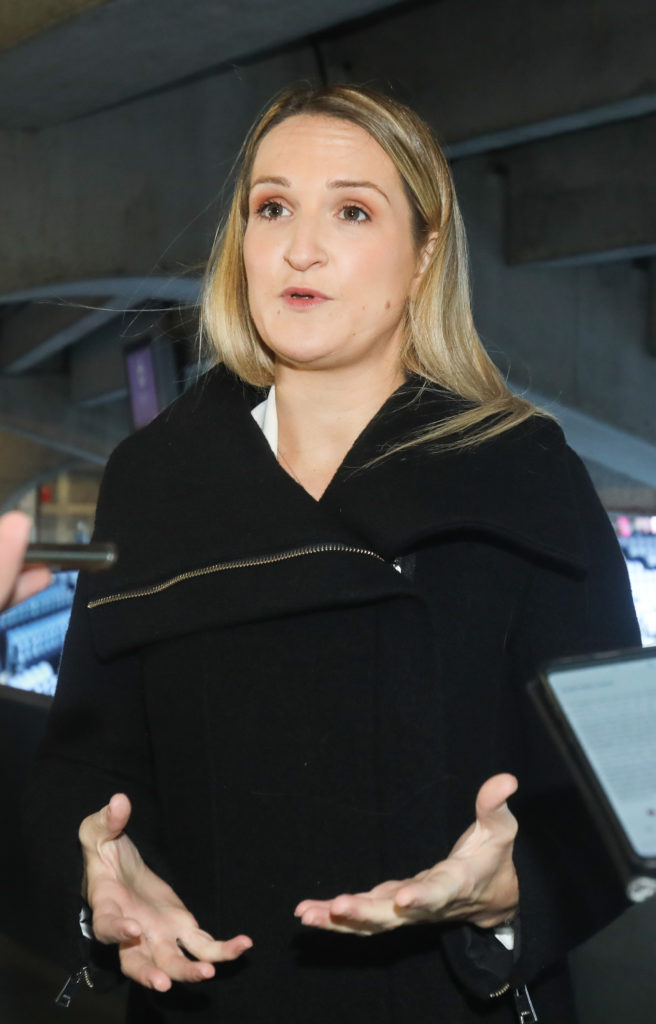 “But it is also about ensuring that Ireland’s missing people are never forgotten.

"I would like to encourage people who may have information about one of our missing people to come forward.

“Any information, even if it appears insignificant or irrelevant, has the potential to be important and valuable to both those investigating the disappearance of our missing persons, and the families and friends of missing persons.

"I also want to encourage close family relatives of missing people who have yet to do so to provide a DNA sample for uploading to our national DNA database.

“The collection and subsequent matching of DNA samples from this database represents a key turning point in the identification of human remains in Ireland and has provided much longed-for closure for an increasing number of families."

To mark national Missing Persons Day, an intimate, in-person ceremony is held each year, featuring spoken contributions from affected families, in addition to speeches from the Minister, Garda Commissioner Drew Harris, and a number of other state or voluntary organisations.

However, as a result of the ongoing Covid-19 pandemic, the 2021 event was again marked by an online commemorative ceremony, which was compered by journalist Barry Cummins and featured contributions from representatives of the Coroner Service and the Irish Coast Guard.

"In June this year, Minister Humphreys wrote to each coroner in the State, requesting that they send my department details of all unidentified human remains within their coronial districts.

“35 of 38 coroners have now submitted these returns, which are being collated by departmental officials and will be shared with the Missing Persons Unit at the Garda National Protective Services Bureau for analysis.

"From 2022 onwards, coroners will be asked to include details of any unidentified human remains reported to them in the preceding year, as part of a new statutory annual return to myself, as Minister for Justice. My department will provide an ongoing annual update on any new cases to the Missing Persons Unit to enable Gardaí to follow up with the individual coroners." 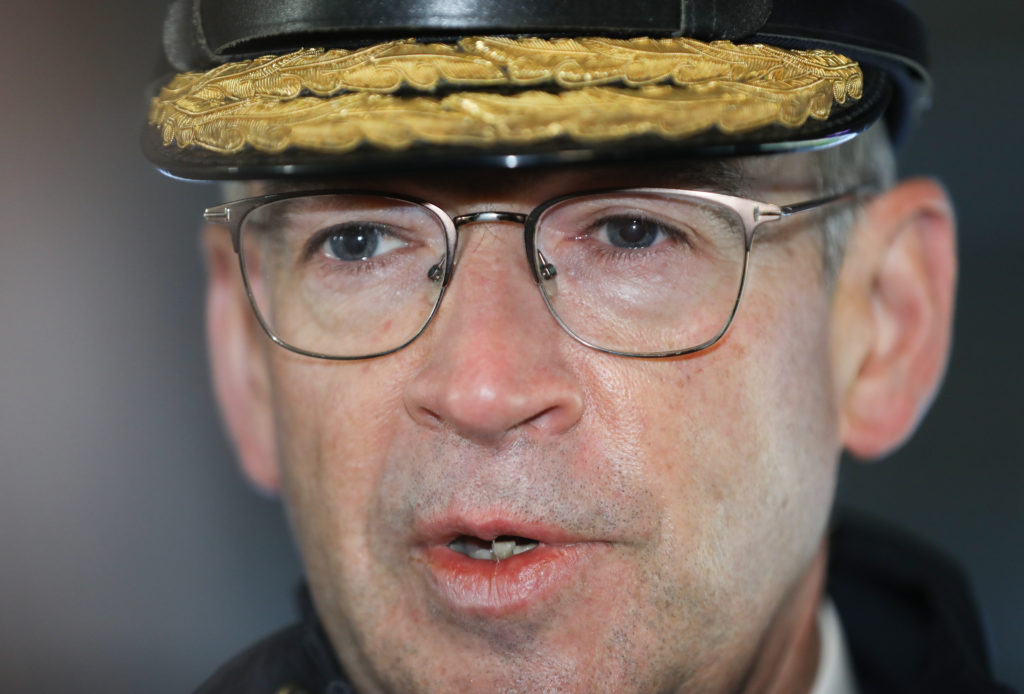 The Police Service of Northern Ireland also took part in an online commemorative ceremony on December 1 to mark the day.

Across the island of Ireland there are 876 long term missing cases being investigated, 61 of whom went missing in Northern Ireland.

A video was shared as part of the PSNI event of the family of 25-year-old Lisa Dorrian, who disappeared after attending a party at a caravan park in the seaside village of Ballyhalbert, County Down.

Her body has never been found.

Speaking in the video her sister, Joanne Dorrian said: “We wholeheartedly try every day to find Lisa and bring those people to justice.

“We have a little bench and a tree in Castle Park in Bangor, and that does bring us some solace,  but it in no way replaces having a place to go and feel close to Lisa.”

Detective Superintendent Jason Murphy, who is leading the investigation into Lisa’s disappearance, said in the footage: “This day is an incredibly useful and important way to raise awareness of missing people across the island of Ireland.

“The families and loved ones of missing people deserve answers. I would encourage anyone who may have information about the whereabouts of a missing person to come forward.

"Any information, even if it appears insignificant or irrelevant, could be the missing piece to the puzzle that investigating officers need.”