THIS BRINGS a whole new meaning to the tail wagging the dog.

Dogs and puppies are constantly going viral-- for excitedly celebrating their owners return, for saving another pup trapped on a busy road or for saying 'I love you' in a bizarrely human way-- but this particular puppy has become famous overnight for an utterly unique reason.

Baby Narwhal was born with a second tail growing out of his forehead, and he is the cutest thing we have ever seen. 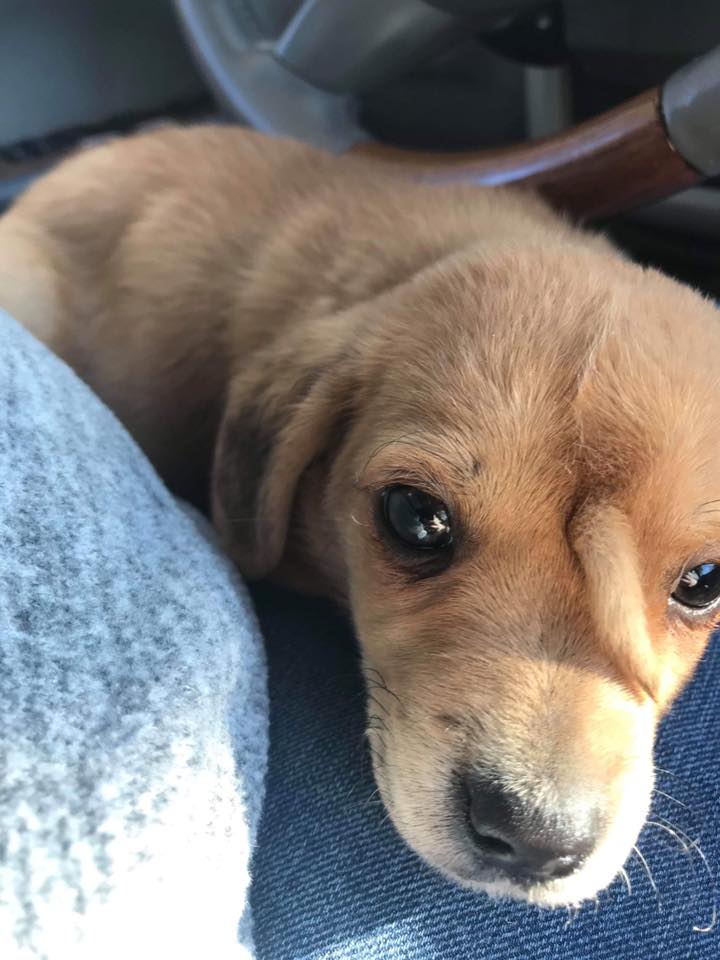 Rescued by the owners of animal charity page 'Mac the pitbull', 'Narwhal the Little Magical Furry Unicorn' was found abandoned in the freezing cold, suffering with a foot injury in the United States.

After being taken in by the charity, he shot to fame as the page posted a photo of the unique little pup, who said "he is perfect and your donations allow us to save unicorns like him".

The charity specialises in animals who may have extra needs-- but Narwhal's extra tail isn't causing him any grievances and there are so far no plans to remove it.

The "super happy little guy" is doing great and the page has been inundated with people looking to adopt him. And we can't say we're surprised-- just look at that little face! 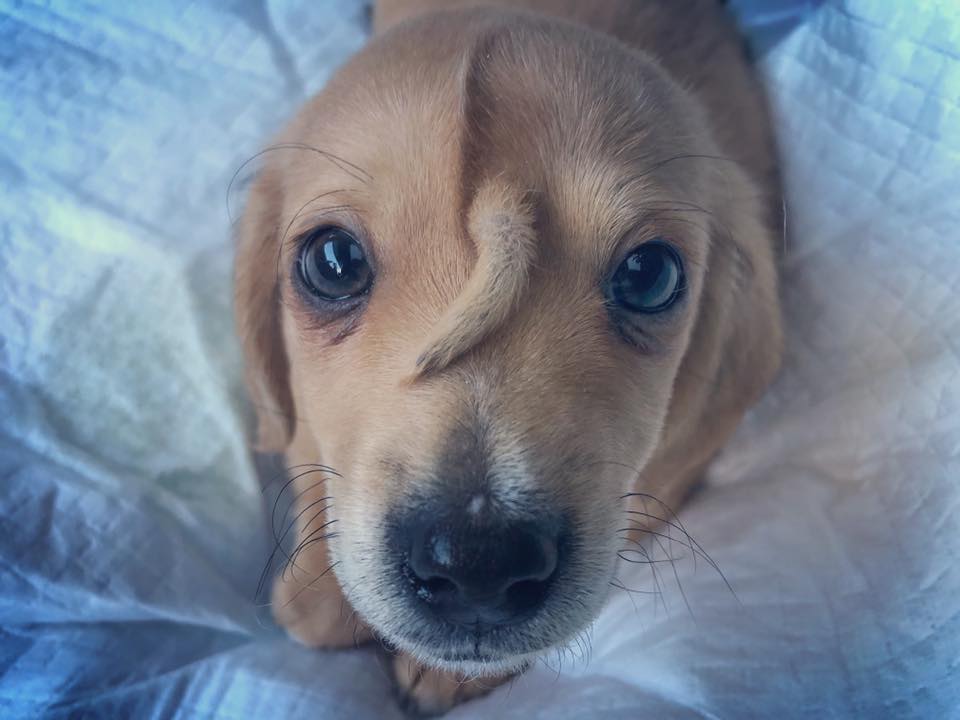 The big questions on people's minds was this: Does Narwhal's second tail wag?

According to the page, after X-Rays undertaken by the vet it was seen that the tail was not connected to anything and was more like a 'spare part' with the charity saying it "has no real use other than making him the COOLEST PUPPY EVER!" 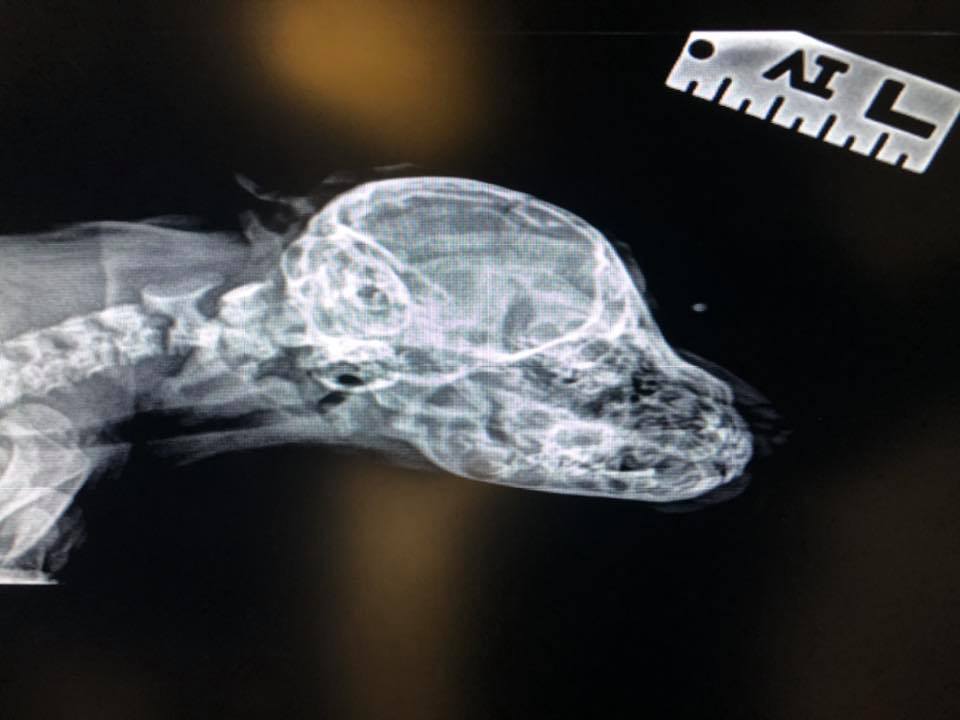 "The unicorn face tail does not bother Narwhal and he never slows down just like any normal puppy."

"Right now he is pretty much the most unique amazing example of what we do here and we are so thankful to have the chance to be part of his journey." 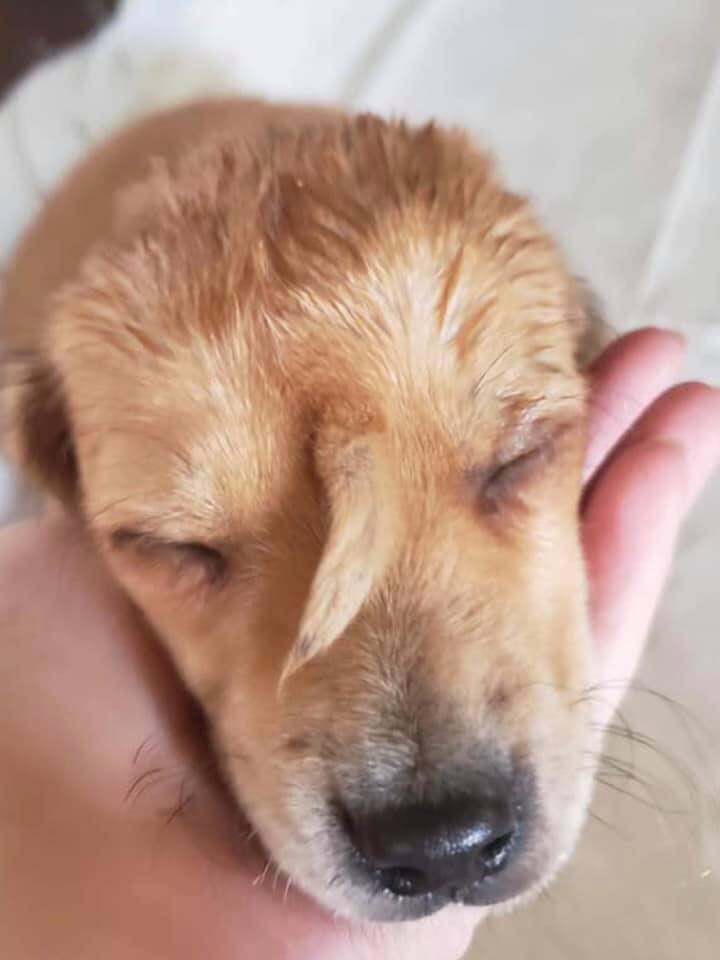 Narwhal is not available for adoption just yet, much to thousands of peoples disappointment, but the charity intend to let him grow and ensure his trademark second tail does not grow or become an issue in the future.

But while he can't be adopted right now, the page is catering to his legions of fans by posting tons of adorable photos and videos.

Our Narwhal magical unicorn puppy has had so many great people checking in on him this morning. Here is what his normal routine is: being a puppy. BOL!!

Posted by Mac the pitbull on Wednesday, November 13, 2019

'Mac the pitbull' cares for all sorts of special pets and they are always in need of an extra hand--or tail, in this case-- to give the animals the best care possible.

For more information, or to donate, you can visit the Facebook page here.

Dog shot dead by garda during search of house in Dublin