FANCY GOING out for dinner tonight?

Okay, but how would you feel if, upon arrival at the restaurant, you were weighed?

That was the predicament patrons visiting the popular Hunan chain Chuiyan Fried Beef, in the city of Changsha in Southern China, faced.

With the Chinese government eager to reduce food waste, someone behind the scenes at the restaurant hit upon what they thought was a foolproof idea.

Upon arrival, customers would be asked to weigh themselves on a set of scales and provide a few key personal bits of information.

Based on the data provided, the restaurant would suggest some specific menu items.

Customers would be offered dishes based on their weight and the calorific content of each dish.

For the restaurant, the aim was simple: they wanted clean plates and as little waste as possible – they even put up posters encouraging the mantra with messages like "clean your plate" and "be thrifty and diligent."

They saw the new initiative as a way of fat shaming customers.

With that in mind, Chuiyan Fried Beef issued a statement apologising for forcing customers to step on the scales, adding that they "deeply regretted" the decision. 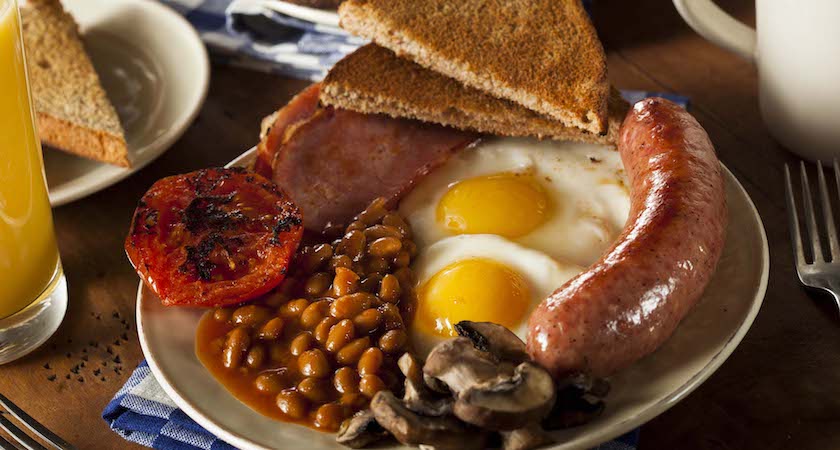 Could Ireland be next?

Even so, the restaurant is set to keep the scales in place, though they will be entirely optional to use.

"Netizens are welcome to come to the store to experience it and give their comments and suggestions," the statement added.

Even if the scheme was met with dismay online, it isn’t the first to introduce strict rules designed to curb consumption in the face of a year in which the pandemic has hit China’s resources.

A Wuhan catering association recently called on customers to order fewer dishe while government officials have warned that smartphone apps showing people eating copious amounts of food could also be blocked or banned.

The question is: could such restrictions ever work in Ireland?

Will we live to see the day when a good old fashioned cooked Irish breakfast is preceded by a weigh-in, after which the sausage, bacon and black pudding are removed from the plate?

Not if we have anything to do with it.