ROY KEANE has been named the greatest captain in Premier League history.

The Irishman beat out competition from the likes of Vincent Kompany, Tony Adams, Rio Ferdinand and Steven Gerrard to take top sport.

It was Keane who came out on top in the vote, which some 2,600 fans took part in.

The Manchester United icon took 36% of the vote to take top spot ahead of Terry who got 19%.

Kompany was third just ahead of Gerrard, Vieira and Adams who all garnered 9% of the votes.

Ferdinand and Morgan finished bottom of the standings.

Keane served as Manchester United captain during one of the most successful eras in English football.

Keane won 19 major trophies as a player with 17 of those coming at Old Trafford. 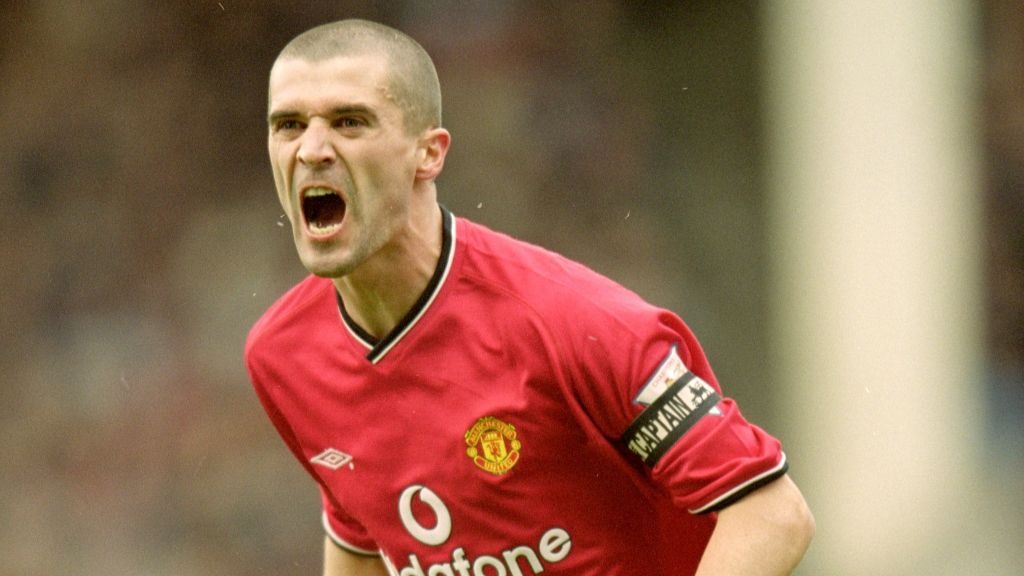 A box-to-box midfielder, Keane played 480 times for United, scoring 51 goals in all competitions.

He departed the club in November 2005 following a row with Ferguson.

Keane moved on to Celtic but eventually retired at the end of that campaign.