RYANAIR CHIEF executive Michael O’Leary has told a UK newspaper that terrorists “will generally be males of a Muslim persuasion”.

The 58-year-old made the remarks during an interview with The Times.

Speaking on the topic of airport security, O’Leary said that families with young children should be waived through because there is “virtually” no chance of them being bombers.

”Who are the bombers? They are going to be single males travelling on their own,” he said.

“If you are travelling with a family of kids, on you go; the chances you are going to blow them all up is zero.”

He continued “You can’t say stuff, because it’s racism, but it will generally be males of a Muslim persuasion. Thirty years ago it was the Irish.

“If that is where the threat is coming from, deal with the threat.”

O’Leary’s remarks were met with an angry response from Labour MP Khalid Mahmood who accused the Ryanair boss of “encouraging racism”.

“If he can tell me what colour Muslims are then I’d be very happy to learn from him – you can’t judge a book by its cover,” he told The Times.

“In Germany this week a white person killed eight people. Should we profile white people to see if they’re being fascists?

“He’s being very blinkered and is actually encouraging racism.” 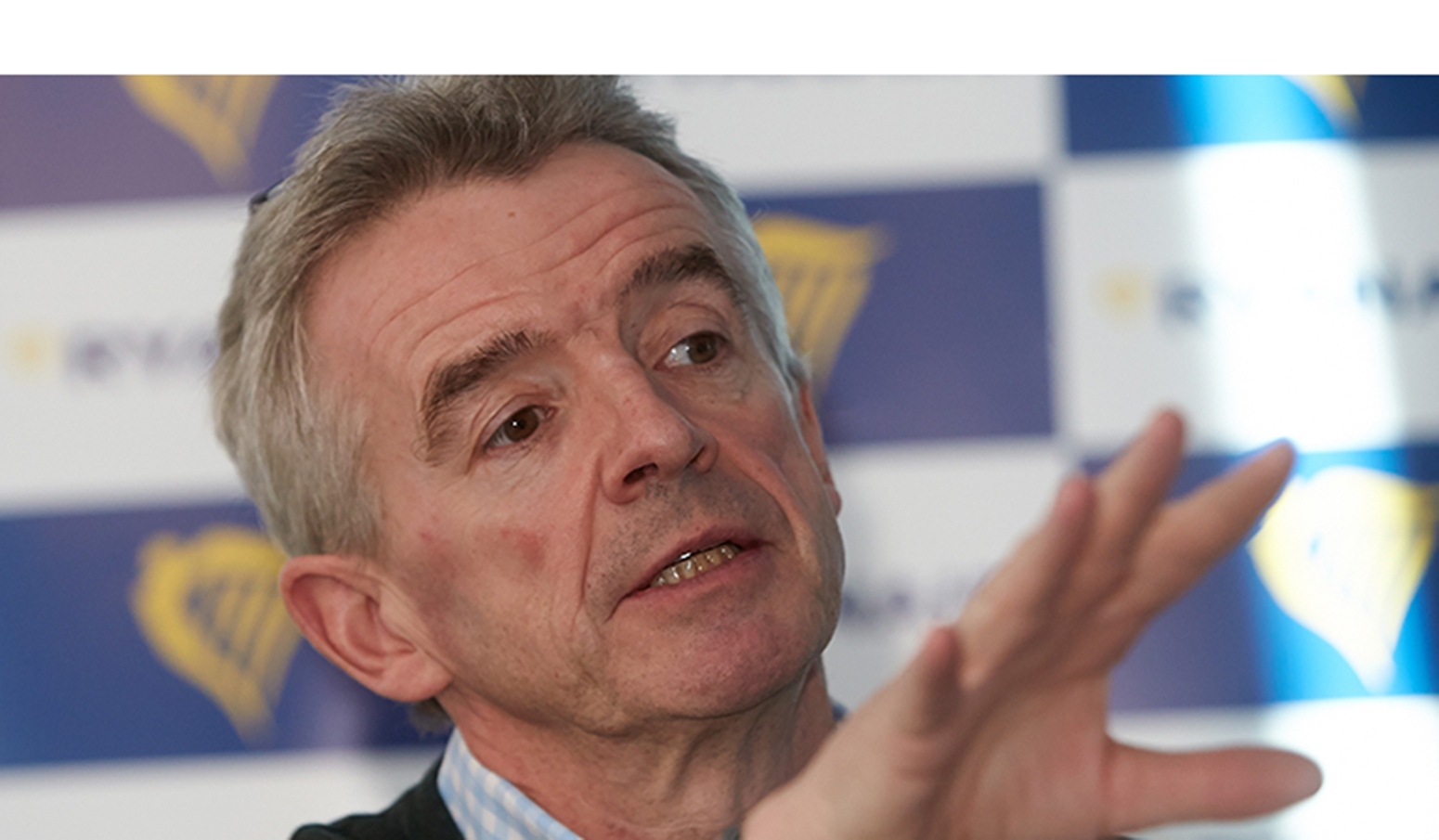 It’s not the first time O’Leary’s outspoken views have landed him in trouble.

He previously told one interviewer: “The best thing you can do with environmentalists is shoot them.”

Prior to that, O’Leary was also quoted in one newspaper declaring: “Screw the travel agents.

“Take the f***ers out and shoot them. What have they done for passengers over the years?”

Born Michelle Ramsden, Shaikh converted to Islam in 2007 and became radicalised at some point around 2015.