A RYANAIR passenger who was caught on camera hurling racial abuse at an elderly black woman last year will not face prosecution in the UK.

The Jamaican-born pensioner was forced to move seats after Mesher threatened to "push" her and shouted: "Don't talk to me in a foreign language, you stupid ugly cow."

The vile incident was captured on film by a fellow passenger while the plane was still on the tarmac at Barcelona Airport before being reported to Essex Police after landing.

The force has now completed a four-month investigation into the matter, and have concluded that the offence can only be prosecuted in Spain.

In a statement, Essex Police said: "Following disturbing footage on social media we have completed a thorough investigation into reports a woman was subjected to racial verbal abuse on a stationary plane at Barcelona Airport. 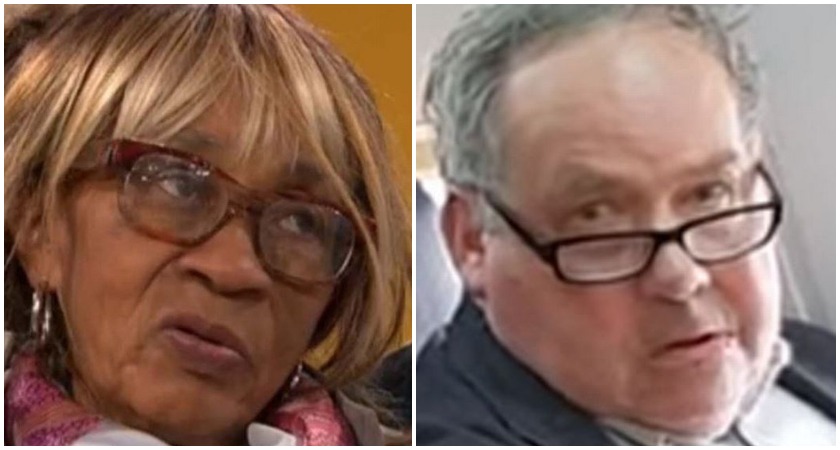 Delsie Gayle, 77, said it would take a long time to "forgive" David Mesher, 70, over the abuse (Image: File)

"Although the offence did not happen within the jurisdiction of England or Wales, we conducted a thorough investigation and sought advice from the Crown Prosecution Service. They did not have the jurisdiction to advise on any charging decision.

“We have completed our enquiries as far as we are legally able to, given that the incident did not happen within our jurisdiction and are now in contact with the Spanish legal authorities so that they can determine how they wish to proceed.”

The Crown Prosecution Service (CPS) confirmed police had not submitted a file for it to consider a charging decision.

"We cannot charge unless a file is submitted by the police," a CPS spokeswoman said.

Spanish authorities are yet to respond to the development.

Following the incident back in October, Ms Gayle said she had "never been through anything like this ever in my life" and would take a long time to "forgive and forget" in an appearance on ITV's Good Morning Britain.

Mr Mesher, from Birmingham, later appeared on the same show to offer an apology to Ms Gayle and claimed he had lost his temper after asking the pensioner - a member of the Windrush generation - to move seats.

Ryanair was criticised at the time after taking almost a week to apologise to Ms Gayle over the incident, saying it was sorry for the "regrettable, and unacceptable remarks" made to her by Mr Mesher.