WARWICKSHIRE GAA Club have launched a petition to save their beloved club after Highways England proposed a motorway to be built next to their ground.

Last year, Highways England announced plans to build a relief road which will run through one of the three pitches at the Pairc na hEireann ground, which is located near Birmingham airport in Solihull.

The company initially promised to relocate the GAA club to a nearby site, however, back in June, that offer was withdrawn with no prior indication.

Pairc na hEireann is not just the home of West Midlands GAA, but also a cultural hotbed for the Irish community in the area. 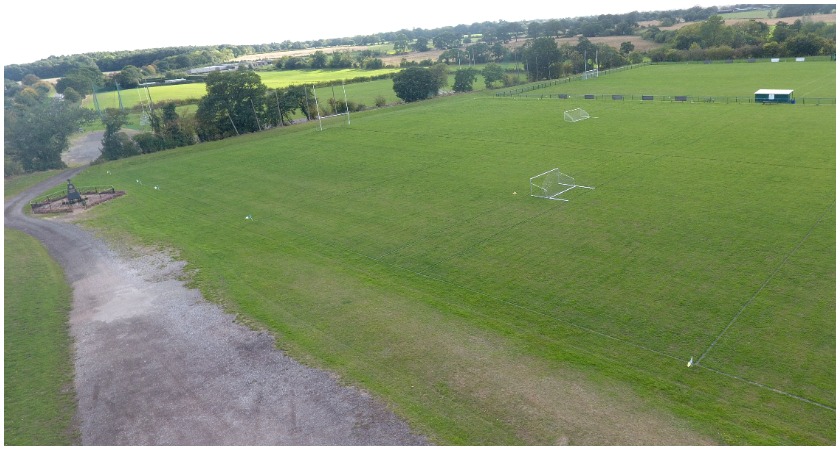 26 clubs as well as the Warwickshire inter-county side will be severely affected if the move goes through, and Noel McClean of one of those clubs, Sean McDermotts, believes the club should be treated with the respect it deserves.

“It will happen, but we shouldn’t be left in a worst position," he said.

“So far, they offered us three sites to relocate. One is on the airport’s flypass, one is on contaminated land and another is on a pipeline that runs through to the airport.

"None of those are an acceptable relocation from our current site. There’s no justification for the way they’re carrying this out.”

GAA President John Horan flew in to Birmingham on Sunday for the Warwickshire senior and intermediate championship finals at Pairc na hEireann.

Speaking to BBC Midlands Today, he said the GAA fully supports the #savethepairc campaign and that his organisation will do everything they can to support the Warwickshire GAA community.

“We’ve plenty of resolve among the people here (Pairc na hEireann) and they feel a lot of affinity to here, and I don’t think they’re going to give it up too easy.

The petition to “protect gaelic games, our heritage and our culture in Warwickshire” has amassed over 7,600 signatures so far.

Noel McClean says that 10,000 signatures are needed to get the petition in front of parliament, and the club have received the support of local politicians such as Caroline Spelman, MP for Meriden in the West Midlands since 1997.

There are several ways to where people can register their objection to the proposals, including the online petition and by writing to Highways England.

Members of the club put out road cones and then parked cars along the position of the new carriageway to simulate how close it comes to the site. 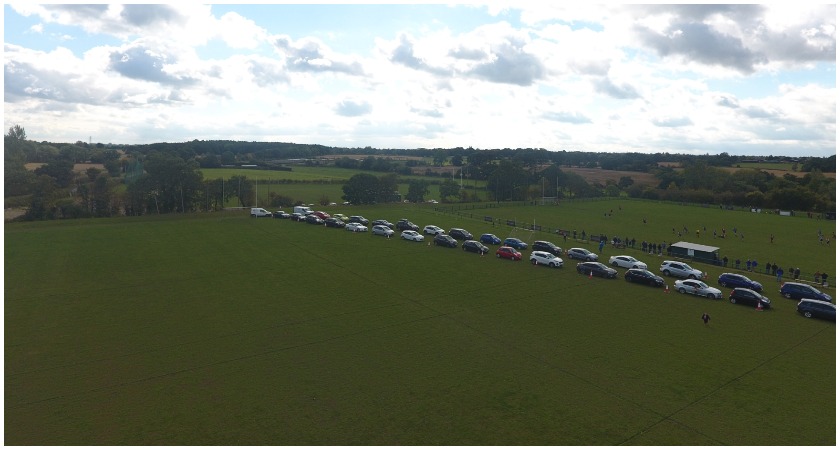 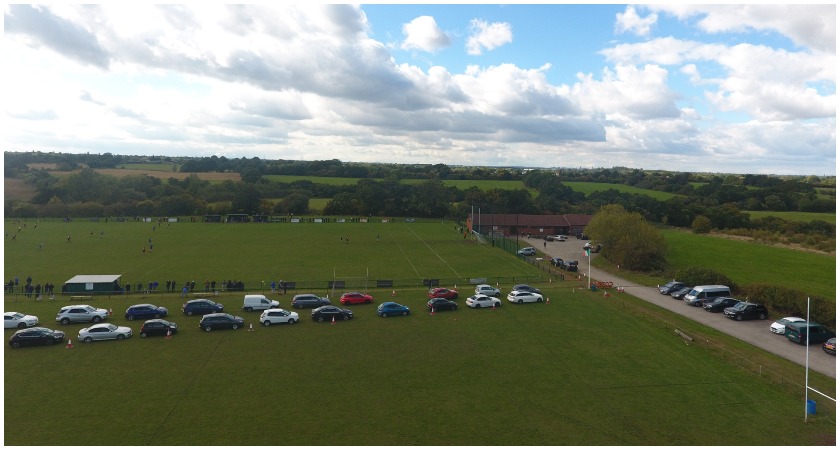 According to Noel, who provided the images: “Essentially, we lose Pitch 2 completely, we lose the top end of Pitch 3 up to the 13m line and the new boundary comes within 3m of Pitch 1 at its closest point.

“Our memorial to deceased members is also wiped out. 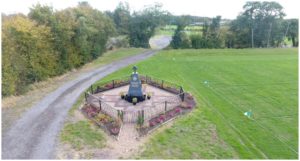 “The alternative – reconfigured – sites leave us in a much worse position.  Pitch 1 would be fenced in by 8m ball nets.  It would be like playing in a prison yard!”

Warwickshire GAA is appealing to the ‘GAA Family in the UK’ to get behind its protest, and to preserve this pivotal part of the Irish community in the West Midlands.