shares 501
Share this article:
THE SCRIPT'S Danny O'Donoghue has opened up about the way fitness and martial arts have helped him cope with his mental health issues.
The Irish vocalist revealed he and his bandmates "all suffer from a bit" of anxiety and depression.
O'Donoghue explained he has turned to regular gym classes in an effort to clear his mind through a more positive outlet.
Speaking to the Daily Star he said: "We all suffer from a bit of depression and anxiety and stuff in the band.
"It can get quite tough but for me exercise has been a massive help, running, yoga, boxing and Muay Thai mainly this year.
"Sometimes I feel I want to smash things as things do get on top of you, and I need that release, otherwise I feel really... anxious." 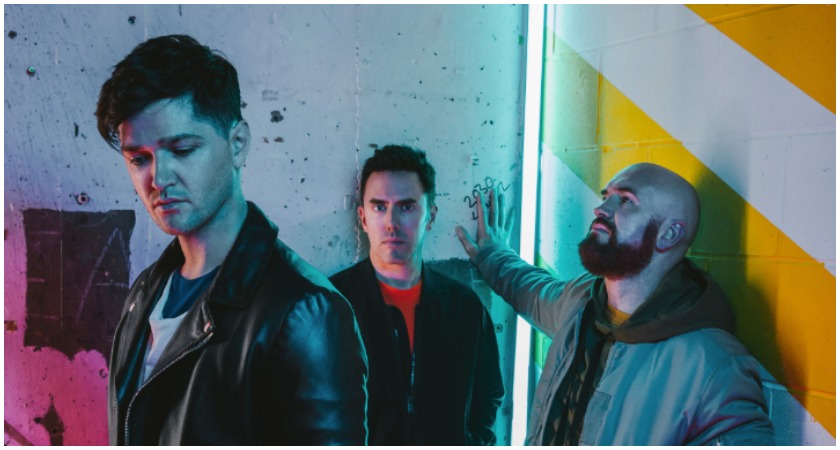 The Script: Danny O'Donoghue, Glen Power and Mark Sheehan
Speaking head of the release new studio album Sunsets & Fun Moons, The Man Who Can't Be Moved hitmaker  explained how his fitness regime "resolves a lot of those crazy feelings" and stops him from finding other less healthy solutions.
"It keeps the dogs at the door, settles the whole day and resolves a lot of those crazy feelings," he added.
"If I'm not smashing pads I'll be smashing something else at the end of the day."
His bandmate Mark Sheehan suggested social media is to blame for a lot of stress because it can be hard to see the positivity after spotting "one negative" comment.
"You can have a million likes but you'll pay attention to that one negative person, it will break your heart, that one cruel [person] who knows nothing about you has that power," he said.

If you need someone to talk to about mental health issues, the Good Samaritans are available to chat day or night on 116 123,  anonymously and judgement free.