IRELAND INTERNATIONAL Shane Long is the talk of the soccer world after scoring the fastest goal in Premier League history.

The Southampton striker had the ball in the back of the net after just 7.69 seconds against Watford in Tuesday’s 1-1 draw at Vicarage Road.

The Gortnahoe star’s record-breaking strike came straight after Watford kicked off the game.

Roberto Pereyra played the ball back to Craig Cathcart who was 40 yards from his own goal. 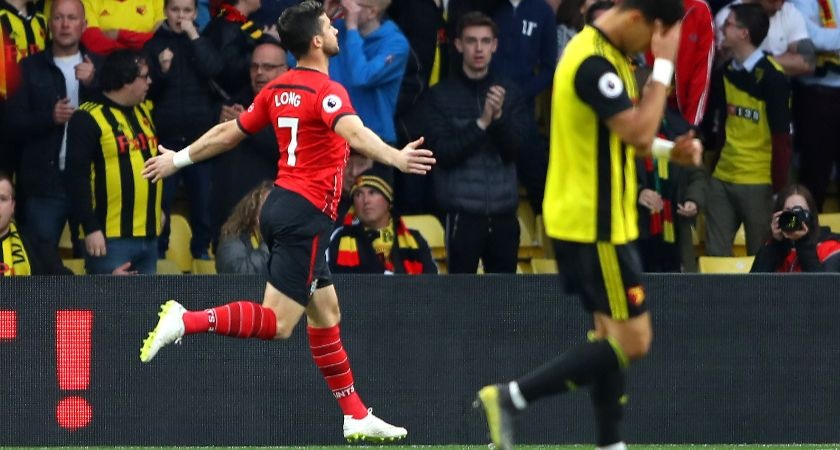 “It's nice,” the Irishman told Southampton’s official website. “I didn't find out until after the game and I didn't know what the record was before.”

“In every game you want to show your intent from the first kick and put them under pressure.

"Mainly it's just to force that long ball so they're not quite set. Luckily I blocked it, it dropped nicely and I took a touch across Craig.

“I know Ben from West Brom and he's an amazing keeper. He spreads himself so well and from watching clips I knew the dinked finish was my best option of scoring. Thankfully it came off.”

Despite setting a new Premier League record, Long was disappointed the goal didn’t result in a win for the Saints with Watford’s Andre Gray bagging an equaliser in the 90th minute. 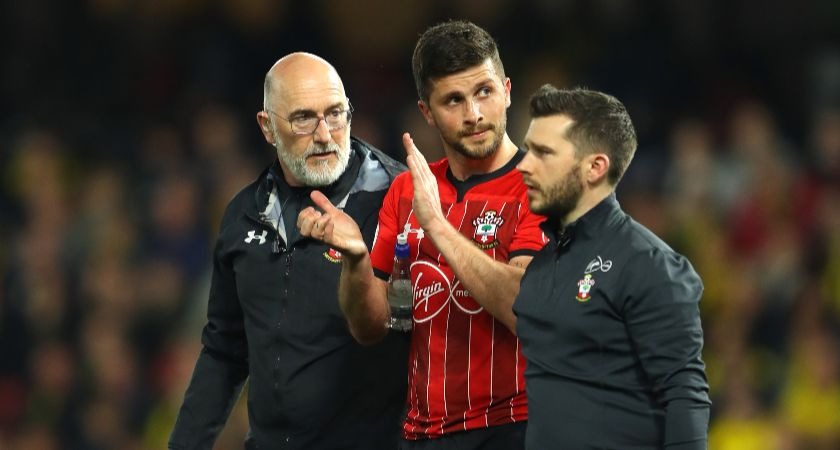 The result means Southampton are six points outside the relegation zone with three games to play.

“Records like that are nice to have I suppose, but it's just disappointing that it wasn't a goal to get three points because I thought we deserved it,” Long said.

“Everybody put in such a shift all over the park. We had a few chances to get a second goal…If one of those goes in, it gives us breathing space and we can see out the game.

“But Watford are a good side - they are where they are in the league for a reason, so fair play to them for coming back.”