THE SIMPSONS actor Hank Azaria has confirmed he will no longer voice the character of Apu Nahasapeemapetilon.

In recent years, however, he has faced accusations of racism over his work as the Kwik-E-Mart owner.

The situation came to a head in 2017 following the release of Indian-American comedian Hari Kondabolu’s documentary The Problem with Apu.

The film highlighted the problematic nature of having a white actor voice a character which Kondabolu argued amounted to little more than an Asian stereotype.

Azaria had previously indicated he was considering stepping away from the character.

That decision has now been confirmed in an interview with Slashfilm.

“All we know there is I won’t be doing the voice anymore, unless there’s some way to transition it or something,” he said.

“We all made the decision together ... We all agreed on it. We all feel like it’s the right thing and good about it.” 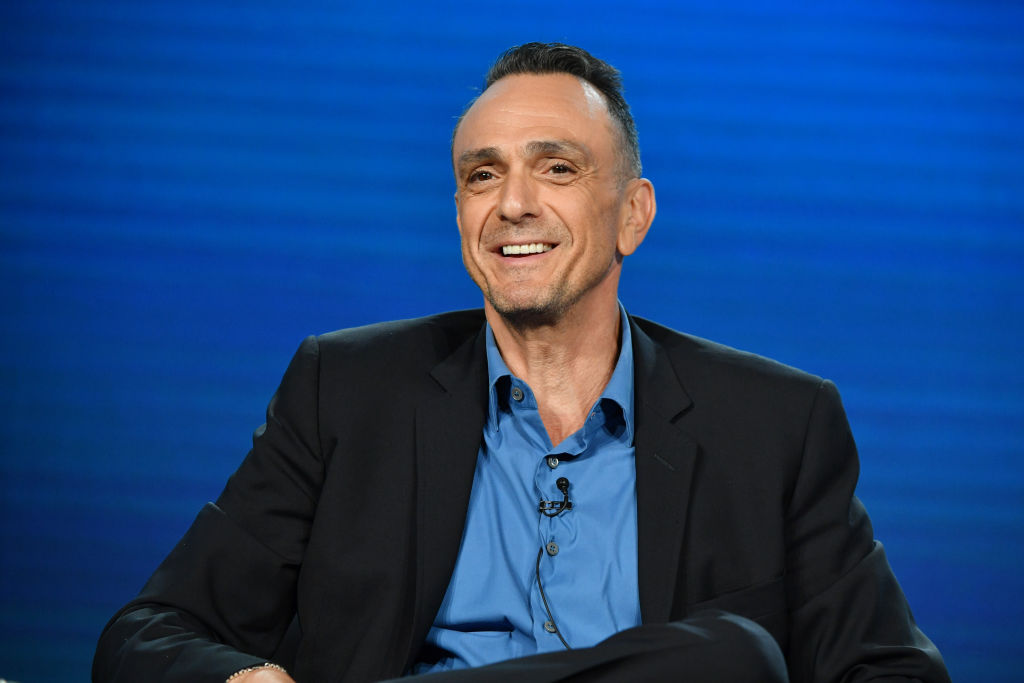 PASADENA, CALIFORNIA - JANUARY 16: Hank Azaria of "Brockmire" speaks during the IFC segment of the 2020 Winter TCA Press Tour at The Langham Huntington, Pasadena on January 16, 2020 in Pasadena, California. (Photo by Amy Sussman/Getty Images)

An Indian immigrant who manages a convenience store on the series, Apu has featured on The Simpsons from the first series in 1990.

The decision marks a major shift in attitudes from those behind the scenes on The Simpsons.

In 2018, creator Matt Groening appeared to reject any criticism, telling USA Today: “I think it’s a time in our culture where people love to pretend they’re offended.”

Lisa objects before turning to the camera and explaining “Something that started a long time ago, decades ago, that was applauded and was inoffensive, is now politically incorrect. What can you do?"