SIR Billy Connolly has announced his retirement from live performances as the legendary comedian continues his battle with Parkinson's disease.

The Scottish comic, 76, revealed his touring days were over in a lengthy interview with the Radio Times, during which he also discussed his recent rebuttal of Sir Michael Parkinson's claim that his illness had "dulled" his brain.

"I haven’t a clue. I’ve always been about going forward, not the past. Plus, we were doing the GQ event, I was Inspiration of the Year, and I blew everybody away. He should have remembered that.

"These Yorkshiremen, I don’t think they apologise much. I wasn’t disappointed, it just made my life a bit difficult. People feeling sorry for me, I don’t like that". 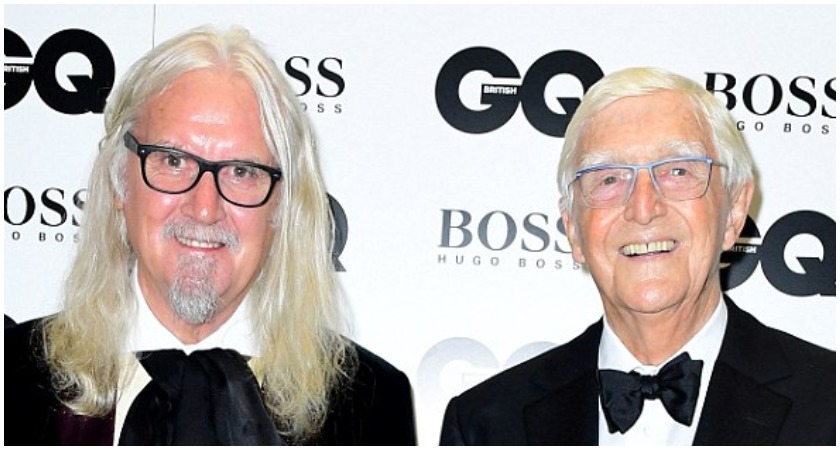 The Glaswegian, who was diagnosed with Parkinson's five years ago, joked: "He should get on with selling funerals and leave me alone."

Connolly, a regular tourer since the late 1960s, said reports of his serious poor health were exaggerated but admitted his days as a live stand-up performer were over.

The Scot also revealed that he'd been trying medical marijuana to treat his illness, but said he simply ended up feeling "stoned".

He continued: "I just got bomb happy. Just stoned. It was quite pleasant, but I don’t want to do that every day. 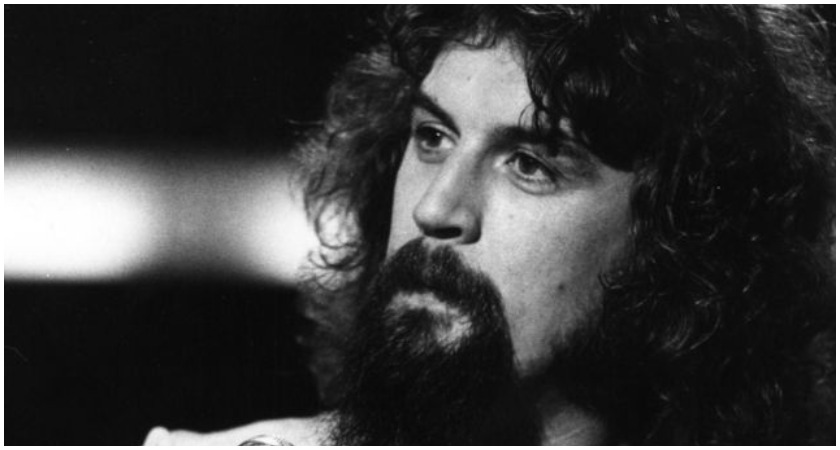 "I was never very good with marijuana. I always got too stoned and it always lasted too long. I stopped all that about 30 years ago, when I stopped drinking. I had no time for it."

Connolly lives in Florida at the moment, and couldn't help but comment on the current state of politics in the United States.

"They can call it white nationalism if they like, or alt-right, but it’s that Hitlerian lie-telling.

"Mocking the press, saying they’re the enemy of the people. It’s kind of frightening. Let’s wait until his time’s up. It will happen. Let’s just hope there isn’t a world war before that."

Brexit is a "con-job", Connolly went on to say, adding that he is opposed to Scottish independence and refuses to engage in nationalism.

The 76-year-old has been promoting his new show – Billy Connolly’s Ultimate World Tour – which sees him travel around Florida while looking back at his adventures over the last 25 years, from Scotland to Canada and America to Australia.