IRELAND'S upcoming Six Nations fixture is under threat following a recent outbreak of coronavirus in Italy.

Andy Farrell's side welcome the Italians to Dublin in just under two weeks' time, but there are now fears that the game could be postponed or even cancelled altogether.

Seven people have died and 229 tested positive for the virus and 11 towns in Lombardy and Veneto are in lockdown.

Minister for Health Simon Harris expressed concern as up to 5,000 Italian fans are expected to travel to Ireland for the fourth round game.

There's further concern that cases of the virus will confirmed in Ireland in the coming days, and postponing the fixture might be the wisest course of action. 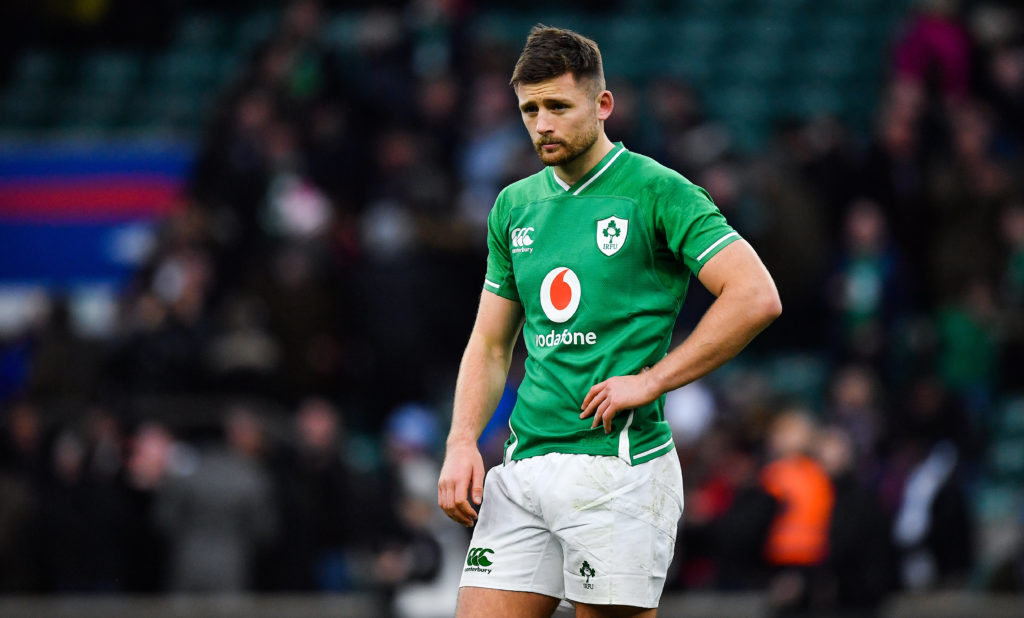 Harris stressed that as of this moment, the match will go ahead as planned, but that "there will be some big decisions that have to be made in the coming days" regarding mass public gatherings.

"We’re reviewing today advice in relation to situations like mass gatherings like large matches and the National Public Health Emergency team will meet [Tuesday]," he added.

"The rugby game is something that needs particular consideration because of the involvement of Italy.

"The chances of a coronavirus case in Ireland or indeed anywhere in the European Union outside of Italy has significantly increased but it’s really important and that we act in accordance with best health advice." 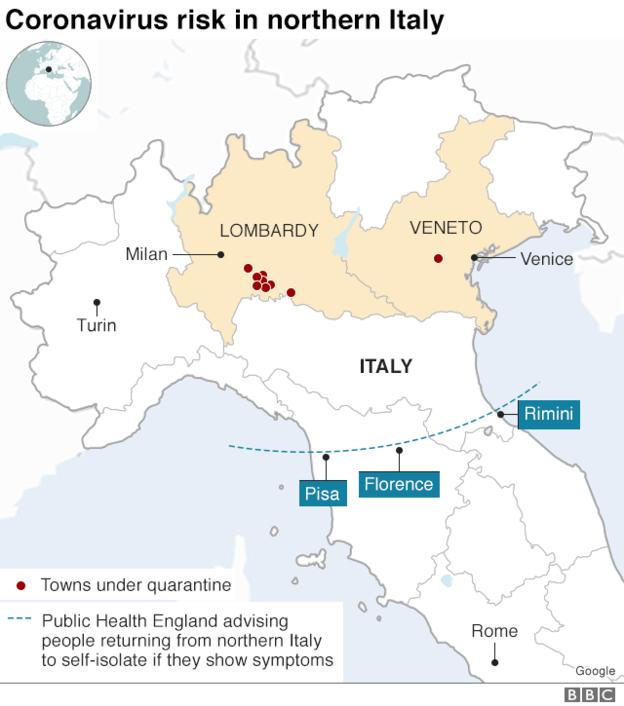 Cancellation could disrupt the fate of the championship, with two rounds of fixtures still left to play.

Despite losing to England on Sunday, Ireland coach Farrell insists his side can "100%" still triumph as champions.

"We are in it, you know, we are in a competition. We are in the same position as a few other teams and we need to be disappointed with this," Farrell said.