THE LATE great Stan Lee will return for at least one more Marvel movie cameo in next year's Avengers 4.

One of the leading figures behind Marvel Comics, Lee's legacy as a comic book writer, editor, producer, and publisher is unparalleled.

And while more recent years saw Stan Lee step back from his work with Marvel following retirement, he remained a regular presence in the Marvel Cinematic Universe.

Lee's cameos became a popular part of each and every Marvel movie, with eagle-eyed fans always on the lookout for the beloved pop culture figure, who regularly appeared in a series of brief but memorable cameo roles.

His sad passing left many fans lamenting the fact Lee would no longer be a fixture in the MCU, but there's still at least one Lee cameo to come. 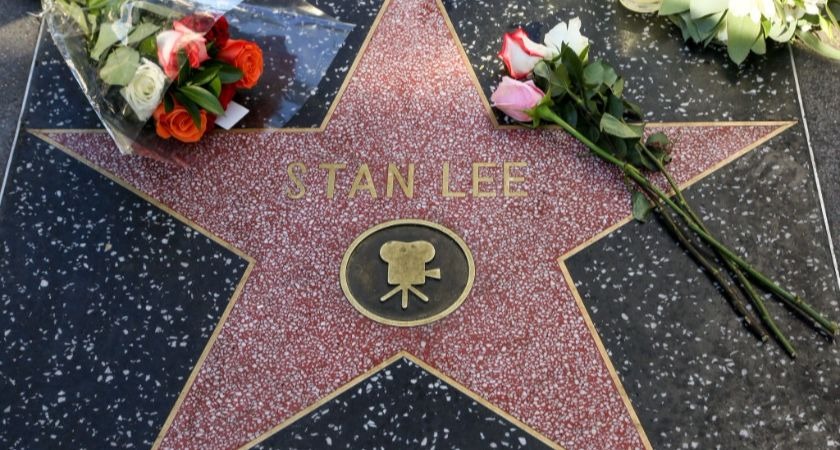 "He doesn't love to fly, so typically we try to get him out for his cameos around the same time," Russo explained.

"So if we have other movies shooting on the same lot that we're on, for instance, Ant-Man 2 or Avengers 4, we group his cameos together and then move him from one set to the next and kind of get him through his cameos in one day."

There's no word yet on what the role will involve but you can guarantee it'll be a memorable one and it may not be the last.

"I’m not going to tell you what specifically,” Feige told Variety, "but Stan always appreciated a good surprise."

Those films will make it 32 cameos for Lee across a raft of Marvel superhero movies.

But even if Lee isn't part of the action on screen in any other future Marvel movies, his impact and legacy will live on through characters like Spider-Man, The Fantastic Four, Iron Man, Captain America and the X-Men to name but a few. R.I.P. Stan Lee, gone but never forgotten.