Subway bread is not bread, the Irish Supreme Court has ruled (Photo by Joe Raedle/Getty Images)

THE BREAD in sandwich chain Subway cannot legally be defined as bread, an Irish court has ruled.

The popular food chain has branches across Ireland and in more than 100 other countries, but faces a new challenge in its marketing procedures after the Irish Supreme Court ruled that their bread contains far too much sugar to legally be defined as bread.

According to The Irish Independent, the ruling came after Subway attempted to pay less VAT for their sandwiches, as bread is a staple food.

However the court has found that Subway's bread, including its white and wholegrain recipes, contains five times more sugar than is allowed under the legal definition of the staple food. 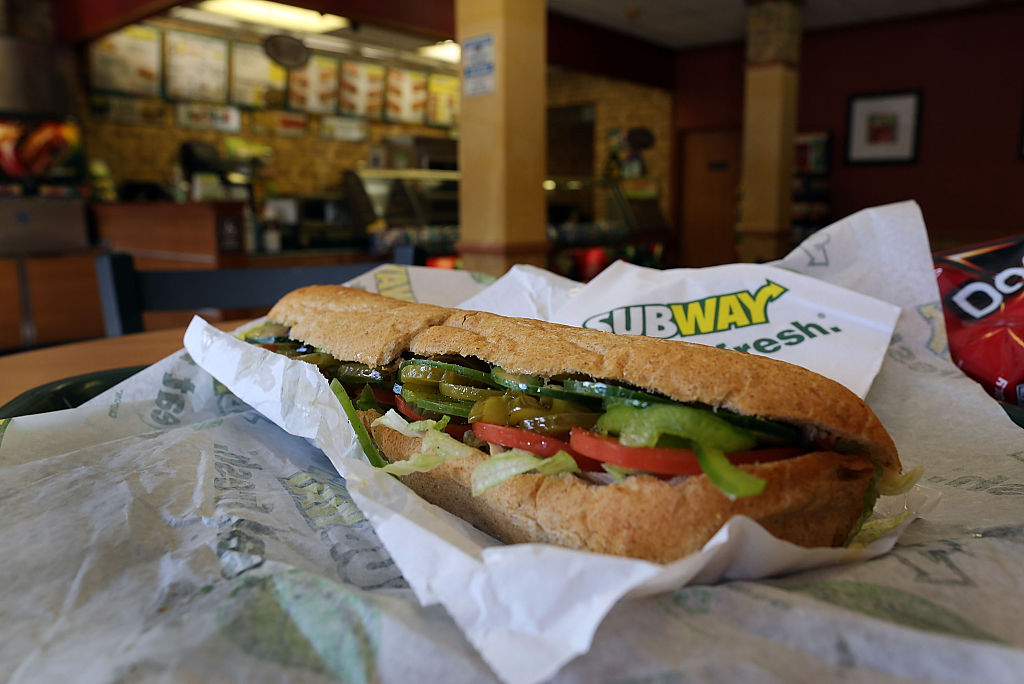 Subway bread is not bread, the Irish Supreme Court has ruled (Photo by Joe Raedle/Getty Images)

The court ruled that Subway's attempt to be VAT-exempt "depends on the acceptance of the prior contention that the Subway heated sandwich contains ‘bread’ as defined, and therefore can be said to be food for the purposes of the Second Schedule rather than confectionary.

"Since that argument has been rejected, this subsidiary argument must fail."

The appeal, which had been brought forward to the Supreme Court by Bookfinders Ltd., which is a franchisee of Subway.

The Supreme Court denied the appeal, which if successful would have seen Subway pay 0pc VAT rather than the composite rate of 9.2pc which it is paying currently.

No-Deal Brexit will inflate price of bread in Ireland; time to start panic-buying 'Beast From The East' style