AN Irish pub in the Italian captial has been crowned the best in the world.

Scholars Lounge in Rome took the top prize and was crowned Global Pub of Year at this year's Irish Pubs Global Awards in Dublin.

A total of 400 Irish publicans from around the world gathered in the Round Room at the Mansion House on October 10 for this year's Irish Pubs Global Gala Awards. 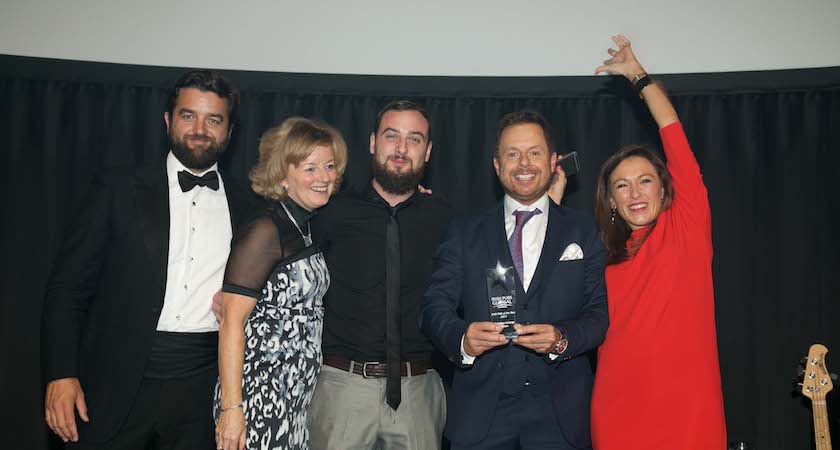 The Lifetime Achievement award was presented by GRID Finance to the founder and chairman of the McGettigan Group, Jim McGettigan.

The McGettigan Group has built up an incredibly successful group of Irish pubs across the globe in cities such as New York, Dublin, Dubai and Galway. 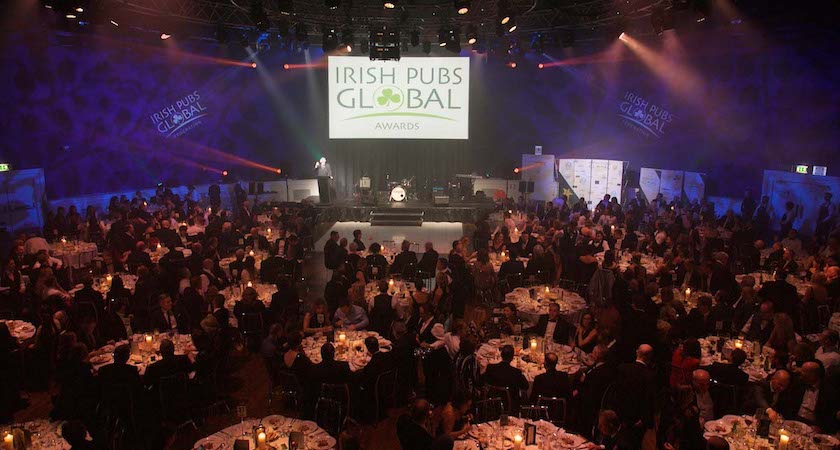 A full house at the Irish Pub Global Awards in Dublin

Irish Pubs Global CEO Colm O’Reilly said: “Congratulations to all those nominated and in particular to the winners.

"With over 16,000 public nominations this year the standard of pubs has been incredible.

"For two days we toured the best that Dublin has to offer in terms of pubs, distilleries and brewers.

"The Gala Awards in the Round Room was the highlight of the two days." 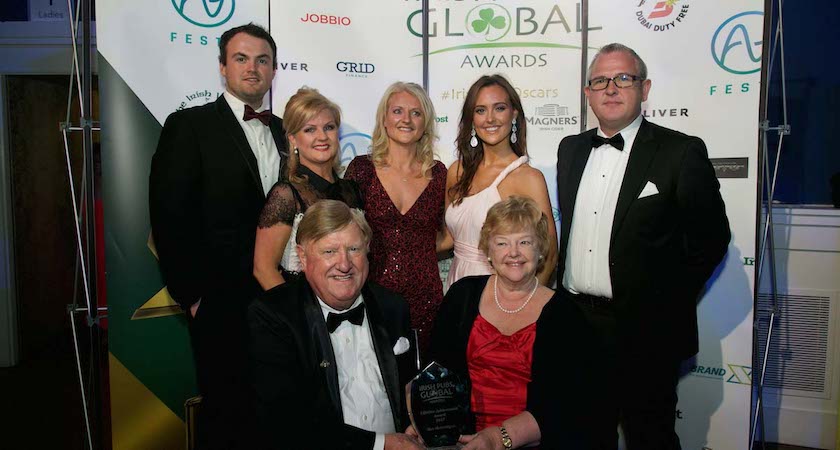 The Lifetime Achievement award was presented to the founder and chairman of the McGettigan Group, Jim McGettigan, pictured here with family and friends

Diaspora Minister Ciarán Cannon was a guest of honour along with Kilkenny hurling manager Brian Cody, Senator Catherine Noone and Senator Billy Lawless.

The evening was hosted by Après Match comedian Barry Murphy.