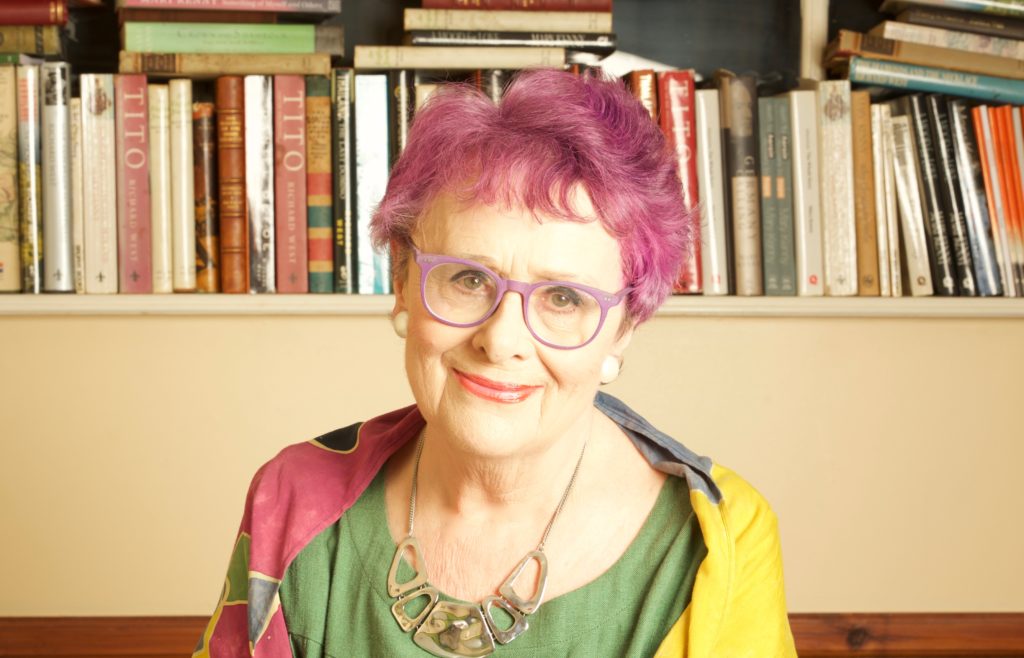 Journalist, broadcaster, playwright and author Mary Kenny in her recently published book The Way We Were gives a perspective on the Catholic Ireland of the past. "The grand dame of Irish journalism" as she is often called, puts her point of view

AS WE know, it is now a hundred years since the establishment of the Irish Free State in 1922; and there are some parallels with Brexit. Some critics thought it mad to quit the economically successful United Kingdom with its vast Empire links, to become a poor, fledging, and perhaps fragile separate state (even though Irish independence was at first limited).

According to the renowned historian, J.J. Lee, only two agencies could have stabilised that first Irish state: the GAA and the Catholic church. The GAA provided a peerless network of community solidarity. The Catholic church had educated a new generation of politicians and administrators – often through the Christian Brothers, and the Jesuits – who were ready and able to take over the reins of governance.

Some have since quipped that “when the Brits moved out, the Church moved it”, but it wasn’t that simple. The Free State’s first constitution – drawing on Michael Collins and Arthur Griffith’s blueprint – was secular. The Free State also set up a senate to which many Irish Protestants and former Southern unionists were appointed (and many served honourably). True, the Free State introduced a prohibition on divorce, but that reflected the values of the time – and many Irish Protestants were as opposed to divorce as were Catholics. 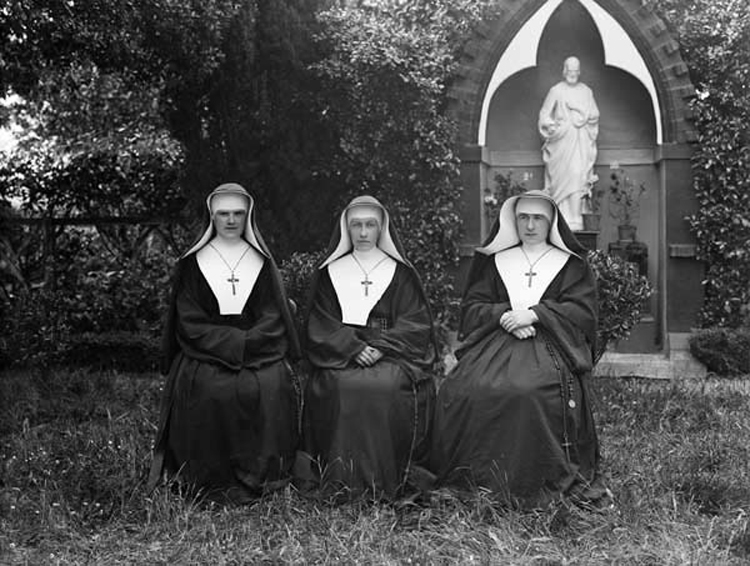 The Irish state only took on a more “Catholic” identity in the 1930s, with the advent of de Valera. Again, this reflected a democratic trend: the newspapers which reported most enthusiastically about priests and nuns (notably those going on overseas missions) sold the most copies! The Spanish Civil War revealed Irish people were appalled by the burning of churches and killing of priests and nuns.

Neutrality in World War II was democratically supported, yet it increased a sense of insularity. It was only in the 1960s that traditional Ireland began to change, both economically and in questioning older values.

Later in the 20th century, revelations about paedophile scandals, cruel industrial schools and heartless mother-and-baby homes for unmarried mothers – in which church and state seemed to collude – prompted a wave of hostility against the dominance of Catholic power. Irish women, became more proactive in challenging attitudes towards women and sexuality. 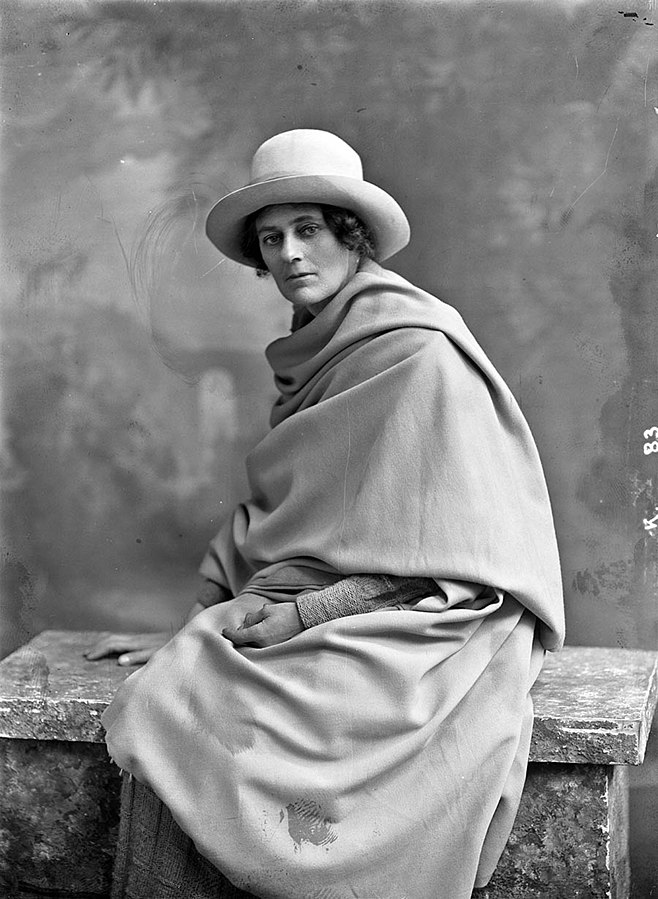 By the centenary of 1916, same-sex marriage and abortion rights were on the national agenda: Ireland was an altered state and outright hostility to Catholicism was often evident. By 2021, a government video about St Patrick’s Day erased all mention of St Patrick himself, lest it “contaminate” the brand of a new Ireland.

Yet, whether our masters like it or not, Christianity in general, and Catholicism in particular, was embedded in our past; and across the 1500 years since Patrick it forged and formed Ireland as a people and a nation. It was indeed, “the way we were”.

The Catholic Church in modern times 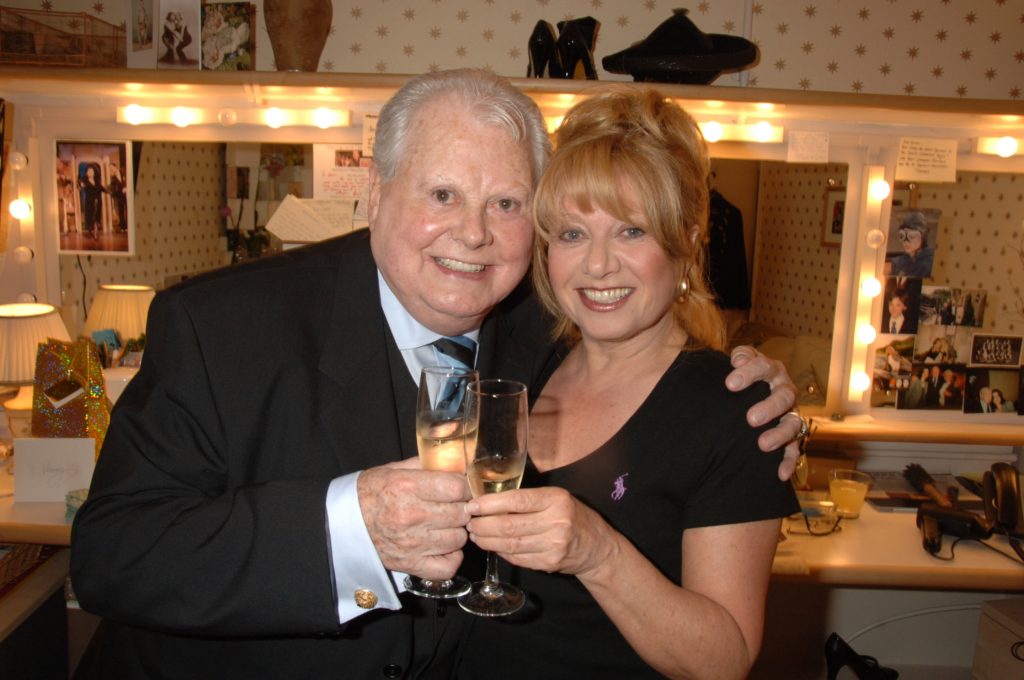 It is in the lives of Irish people during the 20th century that we often glimpse the central role that Catholicism played in Irish identity.

During the Civil War of 1922-23, anti-Treatyites and Republicans who were formally excommunicated by the official church still practised their faith – and even requested the Last Rites when facing execution.

Liam Mellows, a left-wing Republican, asked for a Catholic chaplain before his death on December 8, 1922, and despite ecclesiastical disapproval, a Father Piggott stepped forward. Ernie O’Malley, the legendary author of On Another Man’s Wound – also condemned by the bishops – remained deeply spiritual, carrying around his Imitation of Christ.

This personal thread is seen throughout the timeline: Constance Markievicz dying in 1927 with the rosary beads entwined in her hands: the first Dáil leader W.T. Cosgrave meeting his future wife on pilgrimage at Lough Derg; the entire Dáil attending 6am Mass in September 1939, having spent the night debating, and voting on, Irish neutrality; Éamon de Valera, described by Lord Longford as “the most religious person I ever encountered”; Taoiseach John Aloysius Costello, so pious he had a private chapel in his Dublin home; President Sean T.O’Kelly, never happier than on pilgrimage to Rome.

And a long line of political figures, from Michael Collins to Jack Lynch and Charlie Haughey, with a brother a priest or a sister a nun. President Mary Robinson was inspired in her public service role by her two aunts, missionary nuns.

Many distinguished Irish people were brancardiers – stretcher-bearers – at Lourdes, including Seamus Heaney, and at least by intention, the playwright Brendan Behan. A Fianna Fáil politician, P.J. Little, gave such long service at Lourdes that the French authorities awarded him a special honour.

Irish Catholics could be personally devout while also audacious.

The great ballad-singer Delia Murphy, a diplomat’s wife, was a spirited Mayo woman of strong faith: she assisted Monsignor Hugh O’Flaherty, “the Vatican Pimpernel”, in helping Jewish refugees and Allied servicemen flee the Nazis in Rome during World War II. When she was reprimanded by a government official in Dublin for breaching neutrality rules, Delia, reportedly replied: “Feck neutrality! Humanity is more important!”

The life of famous drag queen Danny la Rue, born Daniel Patrick Carroll in Cork, was typical of an immigrant of his time. Arriving in Soho in the 1930s, the local Catholic church, St Patrick’s in Soho Square, was the family’s anchor. His widowed mother found work through the church network, and Danny spent his “happiest days” as an altar-boy. Danny loved his faith, and died surrounded by its consolations.

The religious role of the Irish mother emerges repeatedly. T.K. Whitaker, who began the transformation of the Irish economy in the later 1950s attributed his faith to his mother, Jane O’Connor, from Co Clare, who always said her prayers in Irish.

Gay Byrne, who probably did more to bring down the power of the Irish church, nevertheless retained the faith of his influential mother, Annie. Seán MacBride, a dedicated Catholic who founded Amnesty International among many other achievements, also felt a lifelong loyalty to his mother’s faith, and politics: she was the iconic Maud Gonne.

Many histories of Ireland address the position of the Catholic Church, and rightly so. But in the final analysis, it is the lives of people that illuminate the story. 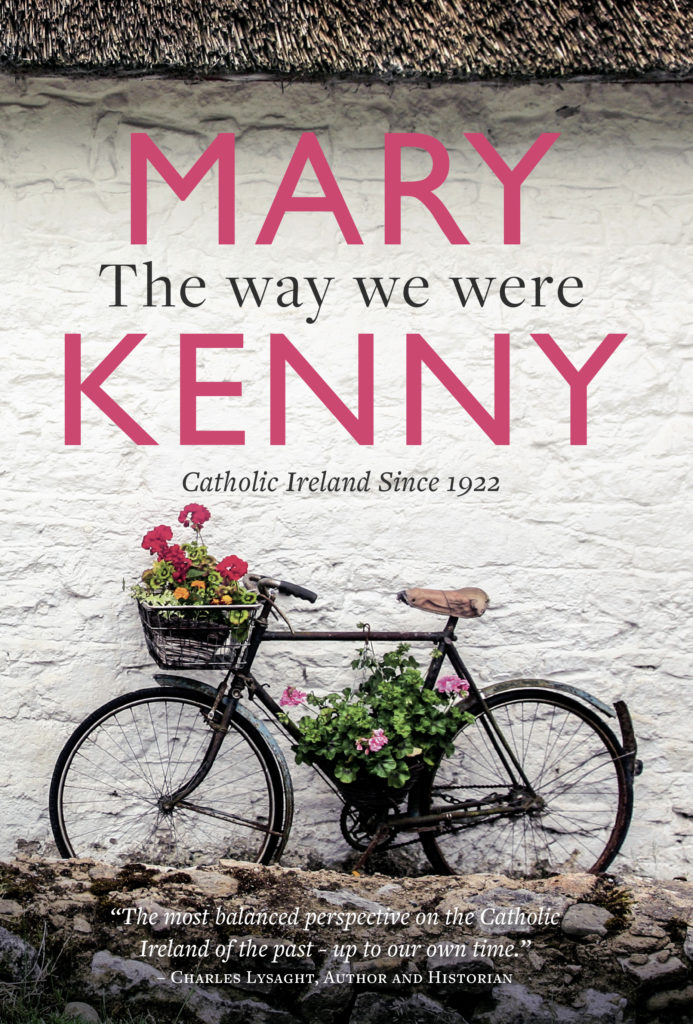 The Way We Were by Mary Kenny