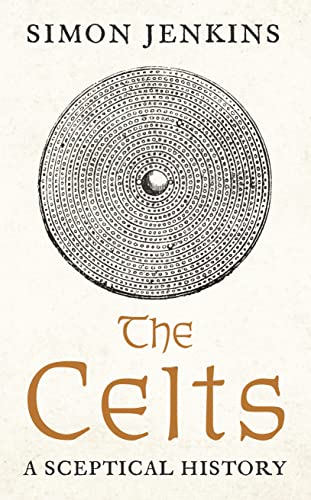 The Celts — A Sceptical History

by former editor of The Times, Simon Jenkins

THE arrival of the Celts in Ireland is the subject of much academic debate. According to legend, the Gaels were the last tribe of Celts to appear in Ireland. But historians have increasingly come to the conclusion that no such invasion ever took place. The Celtic civilisation, was a culture, a way of life perhaps, that spread from one people to another.

This, and much other evidence leads Simon Jenkins to believe that the history of the Celts is ‘a history of a misnomer’.

In the book he argues that no Celtic invasion of Ireland ever took place.

He also comes to the surprising conclusion that there was no Anglo-Saxon incursion into England either, no invading forces from northern Europe who drove the Celts westwards to the margins of these islands. The Anglo Saxons, he argues, have been here since stone age times, and the language they spoke wasn’t Celtic but a prototype of English.

Similarly the people who inhabit the fringes of these island are pretty much the same people who have been there since stone age time.

Jenkins argues that two completely different language groups were in use in these islands by the second century AD, after the withdrawal of the Romans. He

States that no Saxon incursion in the fifth and sixth centre ever occurred. “supposedly wiping out eastern Celtic speakers or driving them westwards. . . . . . . like the Celtic invasion before it, this second one is now discredited.”

Jenkins appears to be quite clear on this point saying that nothing indicates a mass wiping out of any inhabitants and total replacement throughout the length of eastern Britain.

“It is now thought possible,” writes Jenkins, “that the many people of the British Isles, east and west, evolved their own languages independent of any population movement.”

This is certainly a progressive viewpoint. The accepted wisdom has long been that on the collapse of the Roman Empire settlers, farmers and a few warriors from northern mainland Europe settled in England, pushing the indigenous Celts ever westwards. A form of Old English emerged from the dialects and vocabulary of these Angles, Saxons, and Jute who settled in Britain in the 5th century CE. Mixed with a tiny number of Celtic words and slightly more Latin words, a type of early English emerged.

Not so, says Jenkins. Didn’t happen. That’s why so few Celtic words – from Irish, Scottish Gaelic or Welsh — exist in the English language. Top whack there are about 200, including the likes of ‘Tory’ and ‘trousers’, but most are concerned with geographic features such as eskers and drumlins. 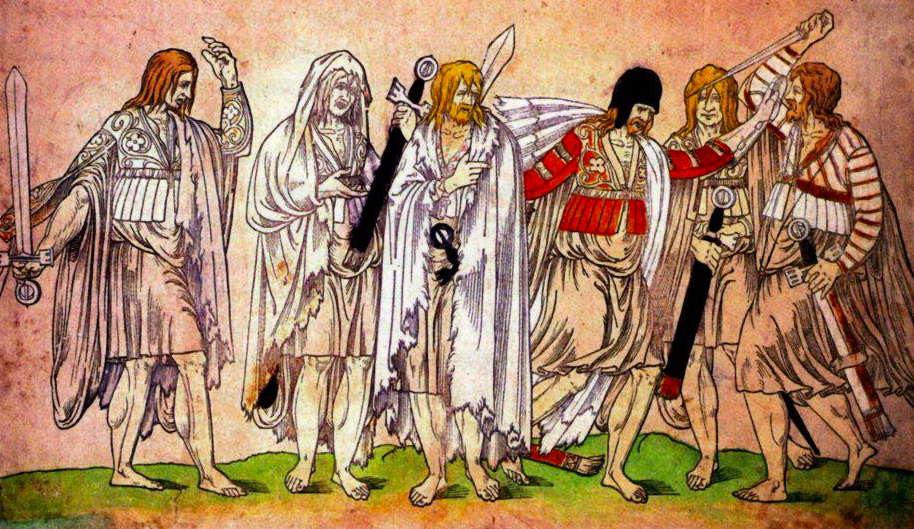 From the outset Jenkins, who is half Welsh, lays out his case: “My intention is to dispel the concept of a single Celtic people, language or nation. There are Ireland, Scotland and Wales, as well as Cornwall, Brittany and the Isle of Man. They have never in any respect cohered as one entity and I regard lumping them together as ‘Celts’ or ‘the fringe’ as distorting an dismissive”.

Does he succeed in putting forward a cogent argument? Certainly his view on the evolution of early English is novel, but it’s difficult to see how this dismantles the idea of a Celtic ‘race’ or at least a grouping of people who hold certain similarities, culture and perhaps values.

Jenkins wisely largely steers clear of the role music has played in forming a bond amongst the people who inhabit the fringes of Europe. Wisely, because this is an area of invention and reinvention, that involves the Diaspora, colonisation, the Famine, politics and of course commercialism. Today on the web you’ll see collections of Celtic music that include everything from Enya to Bob Dylan.

The Celts were given their name by the Greeks, meaning basically “other people”. They didn’t speak Greek, certainly not Latin, yet their Celtic languages were widespread at one time — certainly more widespread than they are now. Why these were eventually localised into Ireland, the fringes of Wales and Scotland, and in Brittany in France is still the subject of research and debate.

These languages hold within them thousands of years of history — some of it shared between the fringes of these islands —and are probably the most persuasive indicator the Celts were (or are) an identifiable cultural grouping.

Most commentators, however, stop short of saying the Celts are an ethnic grouping, largely because it is easy to assume that sharing a language does convey a unified cultural identity, when this is not always the case. The people who speak a common language are, indeed, likely to have a common identity. But unrelated peoples also sometimes speak the same language if in their interests to do so.

The internet drove the spread of the English language. It was already on its way to becoming the global language, but the advent of the internet and the word wide web (one a US invention, the other British) meant that any competition for English as the global language was finally, and utterly, vanquished.

Similarly, technology may have driven the spread of the Celtic language. The Celts were renowned toolmakers, instrument makers, weapon makers, jewellery makers — and possibly alcohol manufacturers. Their ability to work in iron and bronze was even noted by the Romans. If you wanted to buy the best sword, or wheel, or barrel then it was a good idea to speak the same language as the people who made them.

This is a thought-provoking — and indeed fascinating book. But it’s sometimes quite difficult at times to see what Jenkins’ main point is, what the main thrust of his argument is. It often reads more like a book on the history of Britain and Ireland, and how the English came to dominant the fellow inhabitants of these islands.

He is sympathetic toward the Celtic plight. “From the very start of their supremacy,” he argues, “the English failed to instil . . . [a] sense of belonging and allegiance among the Celtic speaking tribes.” What they did do, according to Jenkins was achieved in a negative way: because what links the Celts is neither DNA, nor language, nor ethnicity, but a shared experience of oppression at the hands of the English. 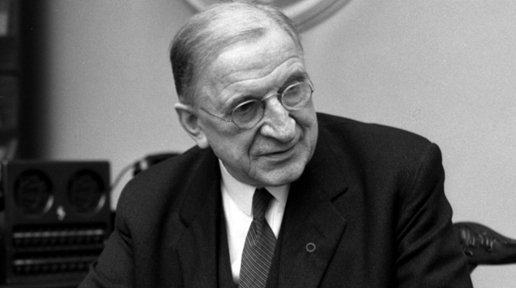 After a temporary ceasefire in mid-1921 in the War of Independence, Lloyd George and de Valera finally met in London. According to Simon Jenkins de Valera formally addressed David Lloyd George in Irish, putting Ireland’s case as Gaeilge. He was not a native Irish speaker — he was born in New York, and was probably more familiar with Spanish as his father was from Spain, probably Seville.

What de Valera perhaps didn’t realise was that David Lloyd George was the only British prime minister for whom English was not his mother tongue. Lloyd George spoke nothing but Welsh until the age of nine.

Thus when de Valera addressed him in Irish Lloyd George responded in Welsh, conversing with his secretary Tom Jones (really; it’s Not Unusual to have that name in Wales) and leaving de Valera baffled in turn.

As Simon Jenkins puts it: “We thus glimpse the elected leaders of the spectacle of the two principal peoples of the British Isles each addressing the other in a Celtic language which he could not understand. It is a vignette of the disintegration of the first English empire.” Or maybe it was Lloyd George just indulging in a bit of linguistic one-upmanship