I DIDN'T really know Pat Eddery but he was always renowned for his drive, passion and ability to get any horse to run for him.

The 11-time flat racing champion, who is one of the most successful jockeys of all time with more than 4,600 winners, passed away at the age of 63 last week. I was reading through the tons of tribute quotes about the Kildare native from some of the key figures in racing when it hit me just how influential he was.

AP McCoy used words like ‘legend’ while Lester Piggott called him ‘a natural horseman’, and you have to understand the weight their words carry. But I also read his daughter Natasha’s statement too and it was very moving and sad, yet beautiful at the same time...

Filled with grief this morning that my dad Pat Eddery is no longer here. It's been five years since I last saw, we stayed In touch and spoke on the phone, I never missed a birthday etc and not a day went by when I didn't think about him. The last time I saw him face to face was when I brought him home from rehab and he drank straight away. I turned to him and said "dad if you choose to drink over health and family, I can't be part of that life for you." Sadly his addiction was too strong and he couldn't overcome it. My sibling and his close friends did all we could to help him battle his illness, but we lost in the end. It has been so sad to witness his decline and my siblings and I knew that we would loose him to his demon drink. But that said, I loved him so much and I had probably the best childhood anyone could ask for. I was so proud and still am so proud to be his daughter, he was an amazing jockey, father and husband, but in the end he was taken over by a terrible disease. I don't think of that man, the alcoholic, he wasn't my dad. My dad was kind, sweet, emotional and, while he never said much, I know he loved us all very much. #pateddery #love #family #father #daughter #siblings #lose #mourning #sad #legend #superstar #myhero #hero #neverforget #horseracing #britishhorseracing #globalsupetstar #racing #horses #memories

It’s difficult not to be moved by that. It was the first confirmation of his personal issues but you don’t get to that elite level without some sort of addictive personality.

It seems as though it was the drink that killed him in the end, but I thought it was good of his daughter to come out and be so honest and truthful about that, rather than have people speculate.
I mean, I think a few people in and around racing knew that he may have had a problem, but certainly the wider community didn’t.

In my opinion it was refreshing to put it out there in the public domain so that his fans weren’t left wondering how he died, but at the same time it was very sad to read. It must have been hard for his children to stick to their guns.

But, on the positive side, he was one of the best jockeys around in a 36-year career that included successes in 14 British Classics, four Arcs while he twice won the Cheltenham Gold Cup, King George VI and Queen Elizabeth Stakes. 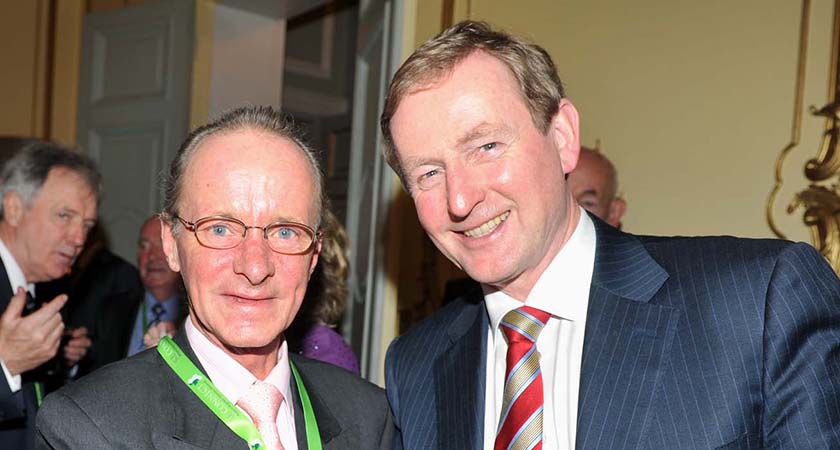 Saying that, there was a lot less racing going on in his time in the saddle, so to ride as many winners as he did is some feat, and he was doing it at all the big meetings too.

Elsewhere, the four people who were arrested in connection with the assault on Irish jockey Aidan Coleman in September have got away without any punishment, which is a real shame.

That said, I have noticed a sudden improvement in jockey safety since then, so at least some good has come of it, and Aiden seems happy to brush the incident under the carpet himself.

We now have more security guards up and down the tracks while there’s been a step up behind the scenes too. Aidan was lucky in a way, so I suppose we should thank him for taking one for the team!