ONE OF the world's most renowned filmmakers has passed away at the age of 91.

Riachard Donner is behind such masterpieces as The Omen, the Lethal Weapon series, The Goonies and other cult classics and blockbuster hits.

The American filmmaker is best known for his director work-- including 1980's Superman-- but was also a successful producer with much-loved titles including Free Willy and X-Men under his belt. 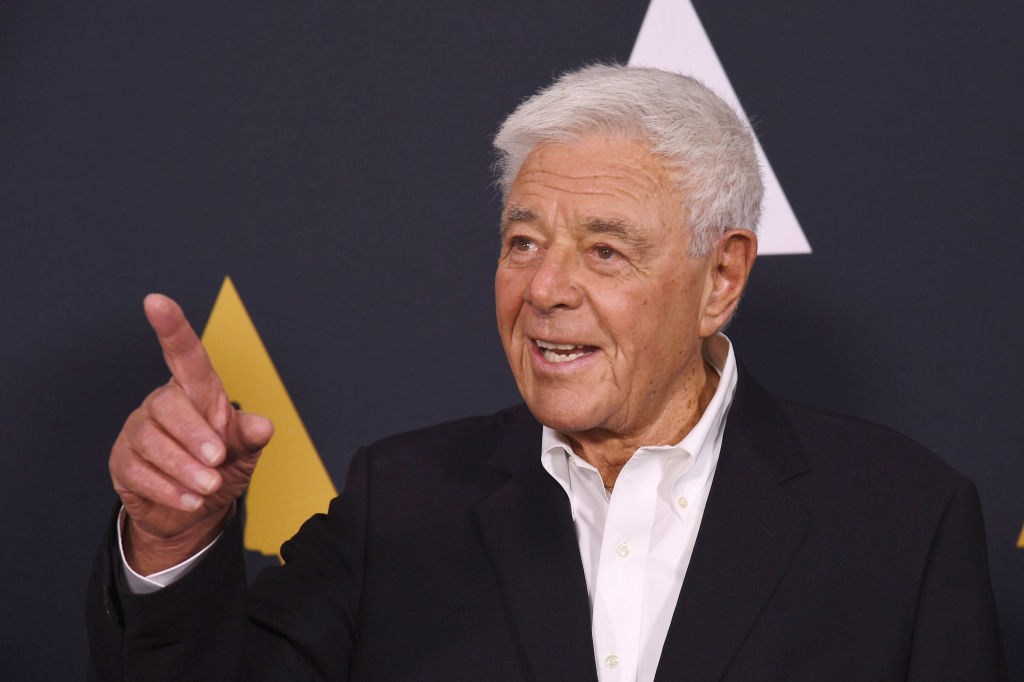 His death was announced by The Hollywood Reporter, who cited Mr Donner's assistant, and Donner's old colleagues, friends and fans have been paying tribute to the renowned creative on social media.

Director Zack Snyder, who is renowned for his superhero movies including Watchmen, shared an image of the movie poster for Donner's Superman which declares 'You'll believe a man can fly', and wrote:

"Thank you, Richard Donner. You made me believe."

Thank you, Richard Donner. You made me believe. pic.twitter.com/zmeONQpTUT

The official Warner Bros. Twitter account wrote: "Red in peace to legendary Director, Richard Donner. Thank you for helping us all believe a man can fly."

Steven Spielberg issued a statement through his production company Amblin, sharing a photograph of the pair and writing: "Dick had such a powerful command of his movies, and was so gifted across so many genres.

"Being in his circle was akin to hanging out with your favourite coach, smartest professor, fiercest motivator, most endearing friend, staunchest ally, and-- of course-- the greatest Goonie of all."

"I can't believe he's gone, but his husky, hearty laugh will stay with me always."

Steven Spielberg reflects on the passing of Richard Donner, friend, and beloved director of THE GOONIES for Amblin Entertainment, who passed away today at 91.#RichardDonner #TheGoonies pic.twitter.com/6KSmKvWqVI

Filmmaker Patty Jenkins paid tribute to the renowned director, saying "To think he made The Omen, Superman, The Goonies and Lethal Weapon in just over 10 years time, and many more. Stunning.

"Truly one of the greatest American filmmakers of all time. He will be sorely missed."

Mr Donner's cause of death has not yet been revealed by his family or close friends.