The story 'the Irish media don't want you to read'

A STORY broken by The Irish Post has led to a suggestion in the British Press that the mainstream media in Ireland are involved in a ‘cover up’.

This newspaper revealed last month that a car registered to the editor-in-chief of the Irish Independent newspaper group (INM),Stephen Rae, had penalty points quashed.

Mr Rae was editor of the Irish Independent when journalist Gemma O’Doherty was made compulsorily redundant in the weeks following her pursuit, last April, of Ireland’s Garda Commissioner over the termination of penalty points from his licence.

Speaking to The Irish Post on Monday he added:  “The only people who can properly hold the media to account are the media. And if you fail to do that, then you are failing the people.”

The breaking of the story in The Irish Post coincided with the publication of a report by the Comptroller and Auditor General into the fixed change notice system of penalty points. 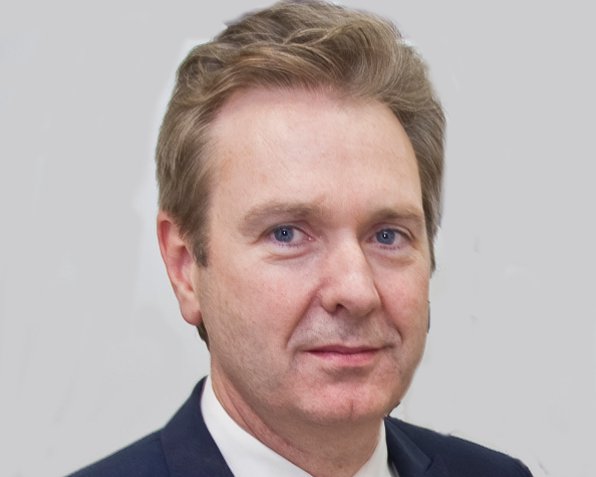 Amongst others things, the report revealed that one-in-five drivers in Ireland has evaded penalty points because of ‘weaknesses’ in the system.

The findings of the report were raised on consecutive nights in the Dáil by Socialist Party TD Joe Higgins and Sinn Féin TD Pádraig Mac Lochlainn.

Addressing the Minister for Justice Alan Shatter in the chamber, Mr Higgins said: “A leading investigative journalist with Independent Newspapers, was sacked because she uncovered a story that the Garda Commissioner was a beneficiary of the cancellation of penalty points. According to The Irish Post, the editor of the Irish Independent who sacked her was also a beneficiary of cancellation.”

Mr Mac Lochlainn described the matter as a “crisis” and asked the Justice Minister whether the findings of the report were going to be the subject of an investigation.

Writing in his Guardian column Mr Greenslade added: “The media exist to hold power to account. Given that the Indo is owned by the largest and most powerful media company in the Republic, Independent News & Media, it should be scrutinised by its rivals.

“Journalists should police each other or the public they serve will think there is some kind of special treatment for the media élite. (The British phone-hacking saga was a case in point).

“The absence of coverage in Ireland of the Rae story implies a cover-up.”