THIRTEEN Irish names have made it on to a list of the wealthiest 250 people with property developments in Britain.

The property moguls have been included in The Estate Gazette’s annual rich list.

Placing highest out of the Irish people on the list is billionaire Dermot Desmond, who is worth £1.47billion, the magazine estimates.

Mr Desmond, who is the majority shareholder in Celtic FC, has his joint-ownership of Belfast’s Titanic Quarter to thank for his wealth, which is cited as his most valuable asset.

He also owns a number of properties around Britain, including several in London.

Mr Desmond, whose son Brett is married to singer Andrea Corr, is placed 40th on the list.

Galway brothers Brian and Luke Comer are the second highest-placed Irish on the list, with a combined fortune estimated at £747million.

The Comer brothers, who head up one of Britain’s largest property groups, The Comer Group, worked as plasterers in Ireland in the 1980s before coming to Britain.

Trailing not far behind the Comers is Ryanair chief Michael O’Leary, whose work with the airline has garnered him a healthy bank balance of £617m, making him the 78th wealthiest person to appear on the list. 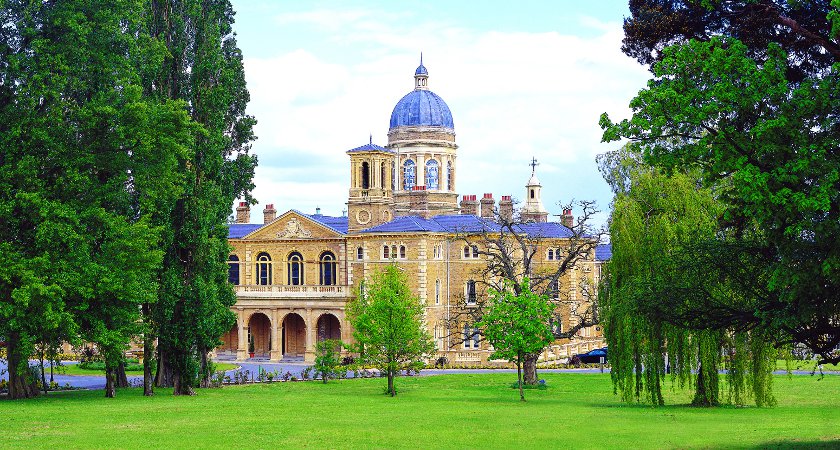 Equestrians and businessmen John Magnier and JP McManus came in 83rd and 84th place respectively, with estimated fortunes of £587m and £585m apiece.

The late Charles Gallagher’s family come in 118th place on the list, thanks to his Dublin-based housebuilding group Matthew Homes and Gallagher Holdings, which raked in a massive £369m.

The family of Kerry-born building mogul John Murphy, who passed away in 2009, appear in 132nd place on the list, thanks to the £317m fortune amassed by Mr Murphy’s building company. 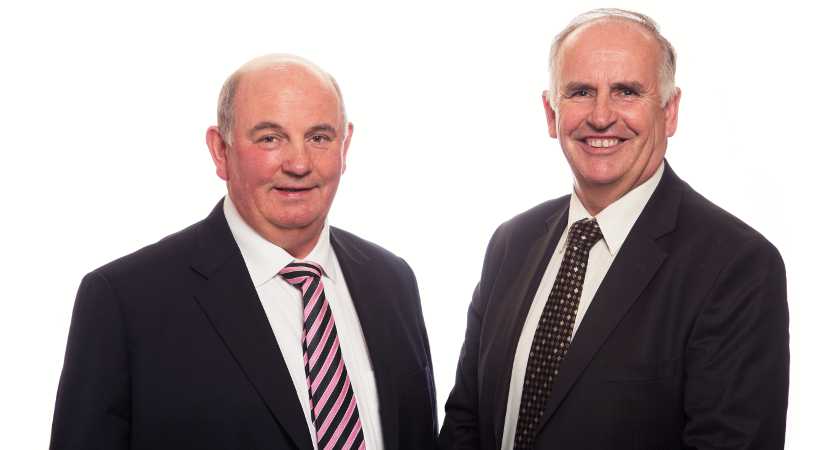 Luke and Brian Comer were the second highest-placed Irish people on the list.

Limerick native Aidan Brooks, who recently invested in a large property portfolio in London through his firm Tribeca Holdings, is next on the rich list, coming in 134th place with an estate worth £309m.

Also appearing on the list is Stephen Vernon, chairman of Green Property, whose £264m fortune puts him in 147th place and Charles Kenny of the Clacourt Group comes in 162nd place with his £217m estate.

Further down the list is the family of Joseph Brennan, of the renowned Brennan Bakeries, appearing in 166th place with an estimated wealth of £208m. 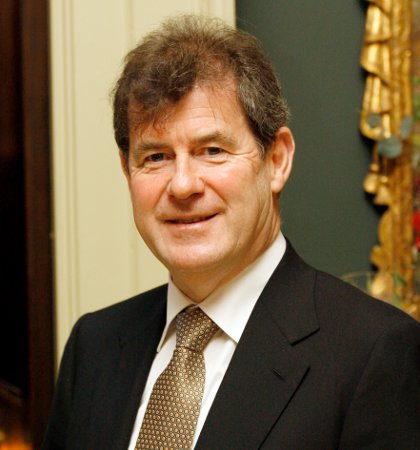 Former AIB chairman Lochlann Quinn came in 234th with his £123m while the final Irishman to appear on the list was 242nd placed Galway-born builder Frank Burke, who is worth £114m.

The 2015 British property rich list featured 60 billionaires – as opposed to 10 at the height of the economic crash.

Topping the list overall was head of fashion firm Zara Armando Ortega, who is worth an eye-watering £45.76b.