IRISH people have been scrabbling north of the border in their thousands in response to the Government's decision to delay the reopening of pubs.

Indoor dining was scheduled to return on July 5, but on Tuesday, Taoiseach Micheál Martin announced that the date would be pushed back due to a rise in Delta variant cases across the country.

The Government also proposed a controversial new plan to restrict indoor dining areas to fully vaccinated individuals only, and for pubs and restaurants to use a 'vaccine passport' system in order to ensure this rule is followed.

Fed up by the news, Irish citizens hurried across the border in droves to grab a few drinks indoors for the first time in over half a year. 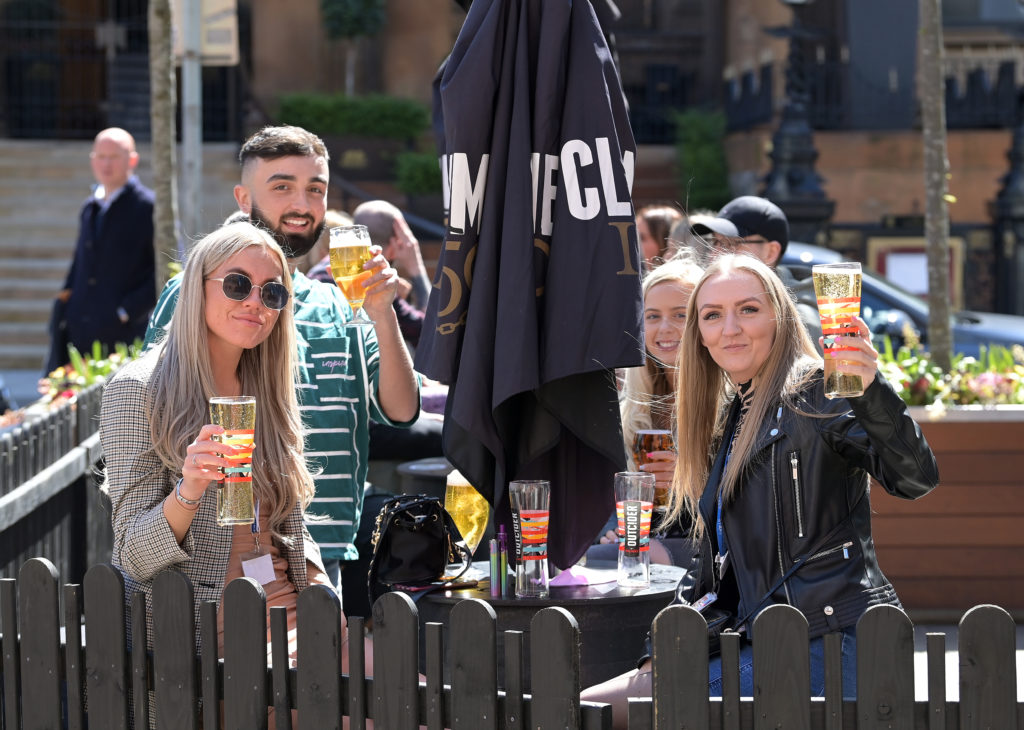 According to the Irish Sun, some hotels in Belfast claim that 90% of their customers are from the Republic, and more holidaymakers are expected to arrive over the weekend.

NPHET have warned that case numbers will likely rise in both Northern Ireland as well as the Republic as mixing intensifies in pubs.

Despite the negative public reaction to the announcement, both the Taoiseach and Ireland's chief medical officer Dr Tony Holohan defended the decision to delay reopening, as well as the proposal to use a 'vaccine pass' system once indoor dining returns, which some have labelled 'discriminatory'.

Martin stressed that the new rules are designed to protect people, rather than divide them, while Dr Holohan claimed that without a vaccine pass system, NPHET would recommend government keep pubs shut until October.