Thousands out of work as Debenhams to permanently close in Ireland

DEBENHAMS HAS announced it has gone into liquidation in Ireland, leaving thousands out of work.

The retail giant, which employs up to 2,000 people in Ireland, had temporarily closed due to the coronavirus measures, but has today announced their stores will not be reopening, in a massive blow to employees in its 11 stores in the Republic.

The company's 142 stores across the UK are also temporarily closed, with employees being paid under the British Government's furlough scheme, but the company has gone into administration for the second time in a year to protect itself from legal action during the coronavirus crisis. 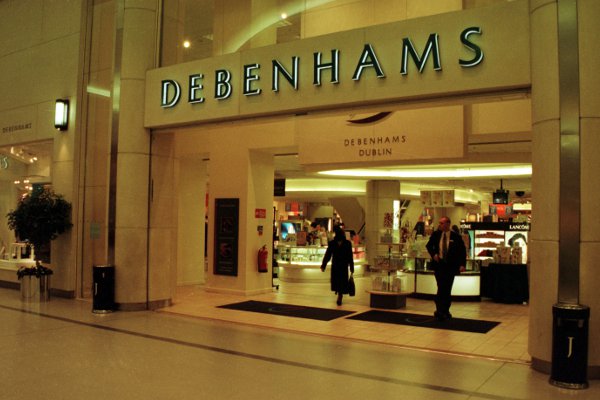 Debenhams employ up to 2,000 in people across its 11 stores in the Republic of Ireland.

Confirming that its Irish operations have gone into liquidation, Stefaan Vansteenkist, CEO of Debenhams, said the company is "desperately sorry not to be able to keep the Irish business operating but are faced with no alternative option in the current environment".

"This decision has not been taken lightly and is no way a reflection on our Irish colleagues, whose professionalism and commitment to serving our customers has never been in question.

"The colleagues have been placed on temporary lay-off under the Irish Government's payment support schemes for employers and we will be working with them to support them through this process," Mr Vansteenkist added.

RTÉ reports that the question of whether any of the Irish stores can be saved is one which is now in the hands of the liquidator.