BEWARE OF Red Tuesday, which has been officially named the most popular day of the year to get dumped.

That’s according to new research revealing that Tuesday February 12th is the peak day for breaking up with a partner, coming just 48 hours before Valentine’s Day.

More couples split up in the week of Valentine’s than any other week of the year, with the peak coming just two days before the big day itself.

The study found that more than a third of people surveyed (37%) had broken up with a lover in the week before Valentine’s.

The vast majority of people prefer to end a relationship without meeting their estranged partner face-to-face.

The reason there are so many break-ups in the most romantic week of the year is that February 14 focuses people’s minds on whether their relationship is really working.

It is easier to call it quits ahead of Valentine’s - saving a money on a gift and also not having to make false declarations of love.

The results are from a new survey of 2,000 people by IllicitEncounters.com.

It found that while Red Tuesday was the most popular day for dumping, it was also one of the peak days to see an illicit lover ahead of Valentine’s.

Eight out of ten people (78%) having an affair with IllicitEncounters.com still choose to spend Valentine’s Day with their regular partner. 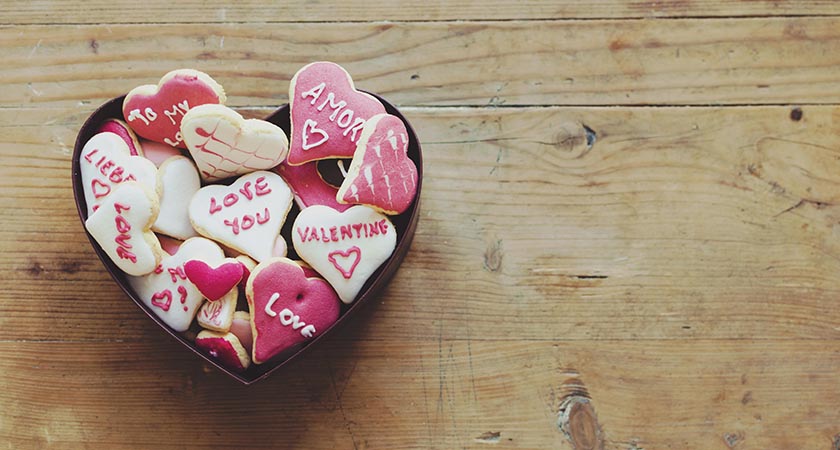 Only 16% - one in six - will leave their regular partner in the lurch and go out for a date with their lover on February 14.

The preferred date nights for people having affairs ahead of Valentine’s were the three days before - with February 13 the most likely for an illicit date.

“The period between Christmas and February is a popular time for people to spring clean their love lives as well as their homes,” IllicitEncounters.com spokesman Christian Grant said.

“This period of reflection reaches its peak in the week before Valentine’s when there are more break-ups than at any other time of the year.

“For lots of people, it is easier to call time on a relationship rather than pretend everything is fine and tell lots of white lies.

“Dumping someone electronically is rising in popular with three-quarters of people breaking up with someone over the phone rather than in person.

“Everyone will have seen unhappy couples pretending that they enjoying each other’s company on dinner dates on Valentine’s Day.

“What’s more interesting is looking at the body language of couples out on February 11, 12 or 13 - they are likely to be having a lot more fun while having an affair, celebrating Valentine’s together a few days early before returning to their partners.”

Ireland's 'most romantic' towns have been revealed