A TRANSGENDER woman has been found dead after being shot in Dallas, Texas, over the weekend.

The woman was brutally attacked in a widely-circulated video that surfaced last month.

During the video, the transgender woman was brutally beaten by a group of men in a car park outside an apartment complex. 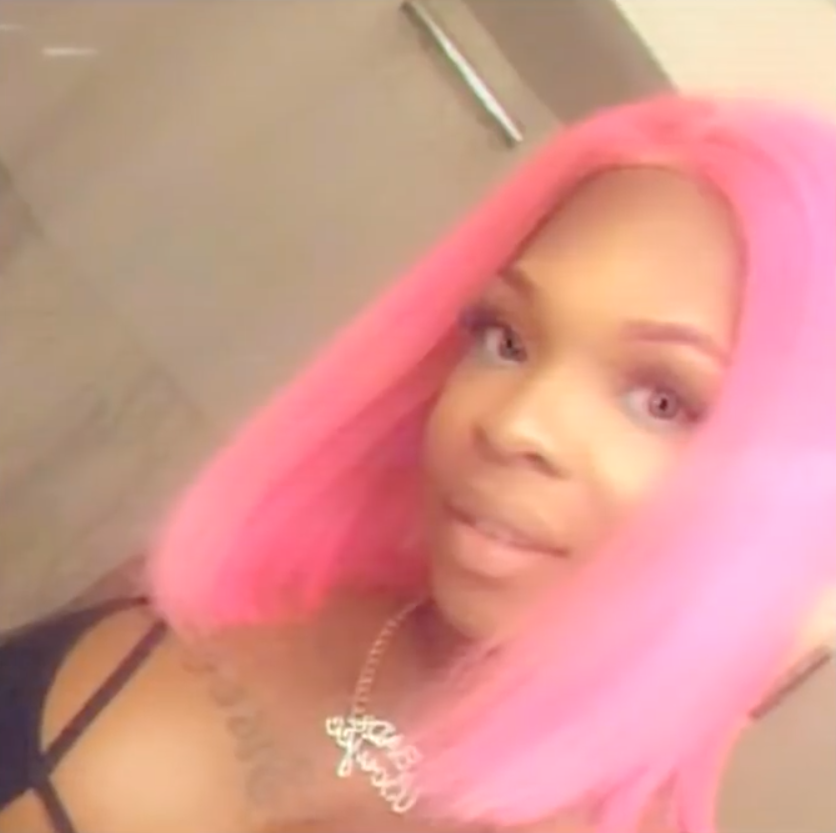 Muhlaysia Booker, 23, was tragically discovered “lying face-down” on a Dallas road on Saturday, after being shot, police confirmed.

Officers with the Dallas Police Department said the killing was a result of “homicidal violence” but refused to class it as a hate-crime.

“We recognise that hate-crimes, if you will, are a serious topic,” Assistant Dallas Police Chief Avery Moore said at a press conference on Sunday. 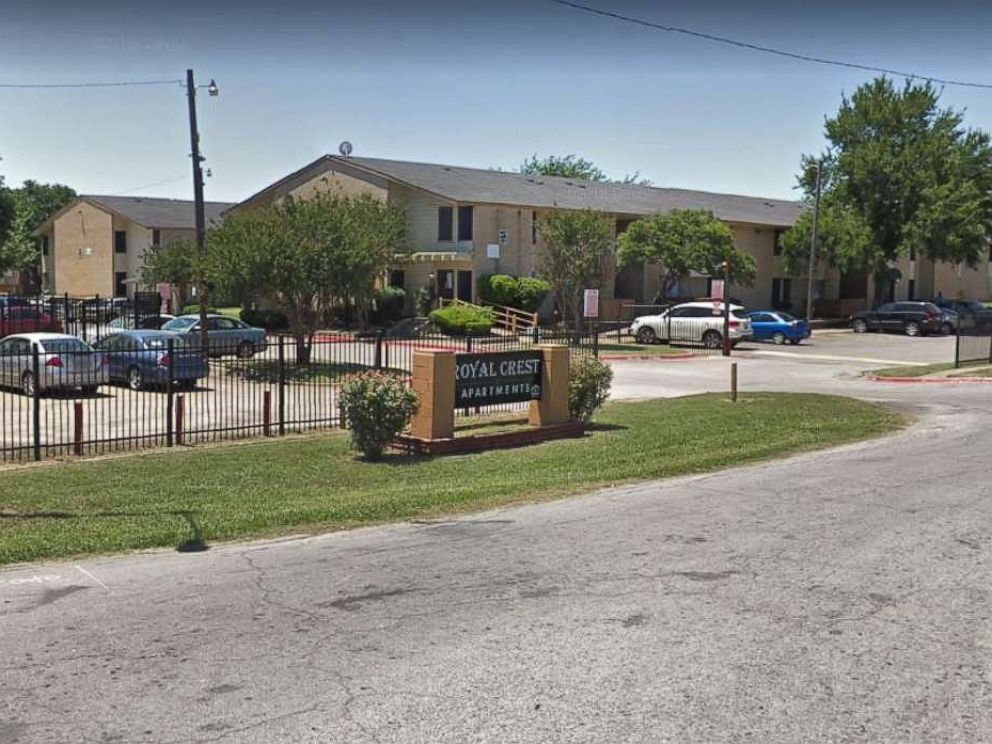 The apartment complex where Booker was attacked back in April

“We at Dallas Police Department take them very seriously,” he added.

The video that went viral last month showed Booker being approached by a group of men who knocked her to the ground and began punching and kicking her. Several men joined in the assault until a group of women intervened and pulled Booker away from them.

She told police last month that the incident was caused by a minor traffic accident and that the men then yelled homophobic and transphobic slurs at her.

Booker sustained a concussion and a fractured wrist from the attack and said that she felt lucky to be alive following the assault. 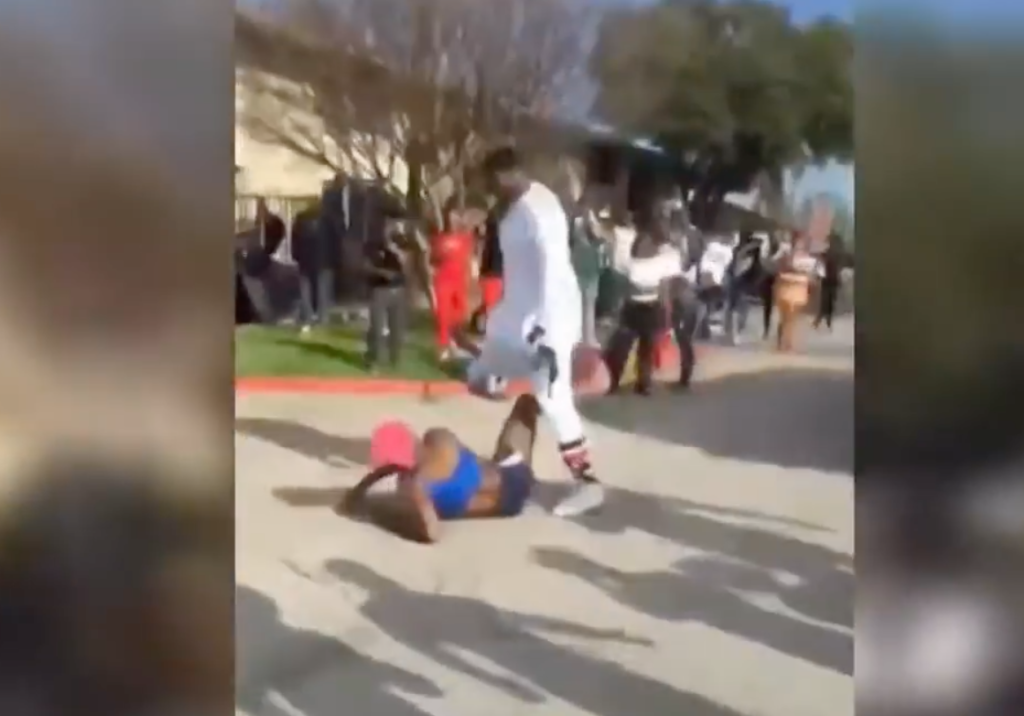 Distressing: The harrowing footage shows Booker being assaulted by a man in white, before more men join the attack

“This has been a rough week for myself, the transgender community and also the city of Dallas,” Booker said during a press conference in April. “This time, I can stand before you, whereas in other scenarios, we are at a memorial.”

Police has said that initial evidence isn’t enough to suggest a link between her death and the April attack, but the investigation is ongoing.

At least 26 transgender people in the US were killed in 2018, with black transgender women targeted the most.

At least three transgender women have been killed so far in 2019.