THE US Secret Service has confirmed it intercepted two ‘potential explosive devices’ intended for Barack Obama and Hillary Clinton.

Meanwhile a suspicious device and white powder were sent to the New York offices of broadcaster CNN.

The Secret Service has denied reports a suspect package was sent to the White House, while President Donald Trump condemned those responsible.

No risk to addressees

In a statement today, the Secret Service said neither former President Obama nor former First Lady Clinton were at risk as mail to its protectees is screened. 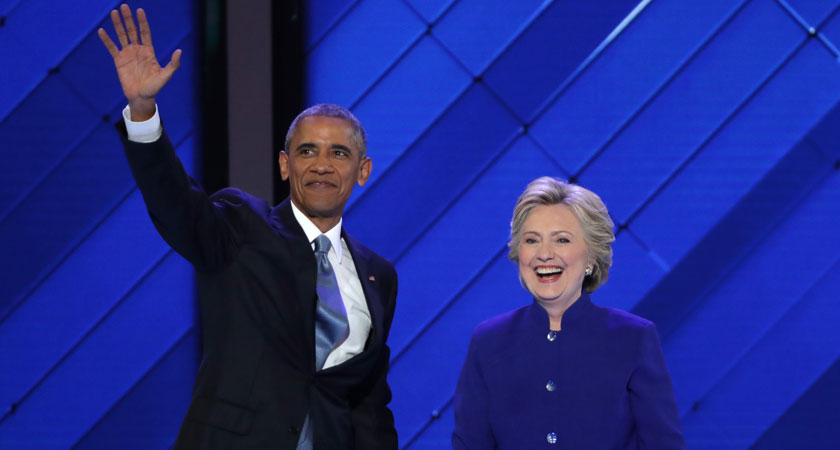 “Early this morning, October 24, 2018, a second package addressed to the residence of Former President Barack Obama was intercepted by Secret Service personnel in Washington, DC.

“The packages were immediately identified during routine mail screening procedures as potential explosive devices and were appropriately handled as such.

“Both packages were intercepted prior to being delivered to their intended location.

“The protectees did not receive the packages nor were they at risk of receiving them.

“The Secret Service has initiated a full scope criminal investigation that will leverage all available federal, state, and local resources to determine the source of the packages and identify those responsible.”

Meanwhile the New York Police Department (NYPD) said it identified a package ‘that appeared to be a live explosive device’ at CNN’s New York bureau.

The Time Warner Center, where the offices are located, were evacuated but have since reopened.

This is the suspicious package received this morning at the Time Warner Center, which houses the CNN New York bureau.

Police say the package appeared to be a “live explosive device.” It has now been removed and taken to a NYPD facility in the Bronx. https://t.co/i3L1yqDfja pic.twitter.com/YPYQ9T9T3w

An envelope containing white powder was also found in the packaging.

The device was removed using a Total Containment Vessel for further investigation while work continues to identify the powder.

“We, at this time, do not have other credible and specific threats against locations in New York City,” said Mayor Bill de Blasio. 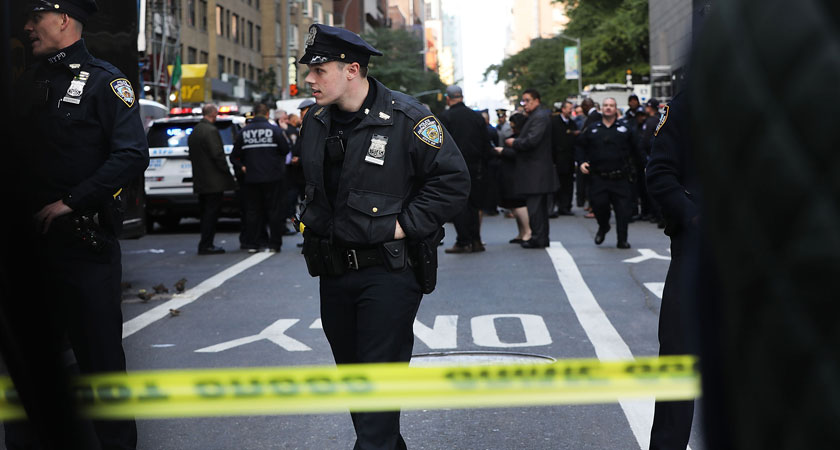 CNN reports that the package was addressed to former CIA director John Brennan.

The latter was allegedly intended for former Attorney General Eric Holder but had the wrong address.

A similar package was sent to philanthropist and Democratic donor George Soros earlier this week.

President Trump condemned the packages and called on Americans to unify against threats of political violence.

“The safety of the American people is my highest and absolutel priority,” he said.

He added: “The full weight of our government is being deployed to conduct this investigation and bring those responsible for these despicable acts to justice.”

The safety of the American People is my highest priority. I have just concluded a briefing with the FBI, Department of Justice, Department of Homeland Security, and the U.S. Secret Service... pic.twitter.com/nEUBcq4NOh