A DONALD TRUMP fan who donated a whopping $2.5 million to try and help prove that the Presidential election had been rigged is now trying to get his money back.

Despite the donation, the organisation - True the Vote - recently dropped the legal actions it had promised to file in seven swing states, and has now discontinued its campaign to try and prove the existence of voter fraud altogether.

Mr Eshelman, as one might expect, now wants his money back.

He reportedly tried to contact the group to follow up on how his money had been spent, but received a proper answer, according to Metro. 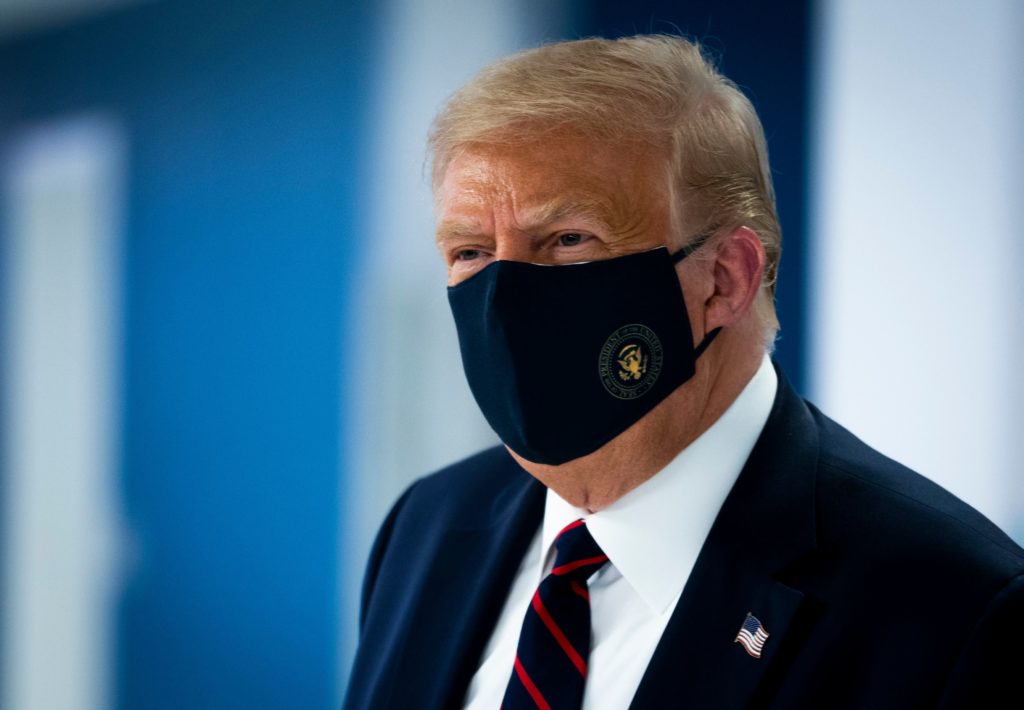 Mr Eshelman, from North Carolina, says he asked the nonprofit "regularly and repeatedly" for updates but that his "requests were consistently met with vague responses, platitudes and empty promises."

He has since filed a lawsuit this week in Houston, Texas to try and get his donation back.

It's understood that the nonprofit offered Mr Eshelman a sum of $1 million back from his donation, but this was rejected, as Mr Eshelman is aiming to get all $2.5 million of his money returned.

Trump's legal team have been desperately trying to challenge the result of last month's election, after he was defeated by Joe Biden.

Thus far, they have lost 38 court actions in just under a month, with the likelihood of Biden being confirmed as the winner looking all but certain.

A Pennsylvania appeals court slammed Trump's team for filing "a case with no merit."

The current President is running out of time if he still wishes to lodge an official challenge, with the Electoral College set to meet later this month to officially certify the result of the presidential election, and confirm Mr Biden as Trump's successor.