The mass burial site which was formerly part of the Bon Secours Mother and Baby Home in Tuam, Co. Galway

THE woman who made the devastating discovery that nearly 800 children had been buried in a mass grave at a Tuam mother and baby home, has vowed to continue her battle to have their remains exhumed.

Catherine Corless, who lives just a few miles outside of the town in Co. Galway, was researching the history of the Tuam home - run by Bon Secours sisters - when she uncovered the grim truth of the atrocities that had gone at the site.

Now, more than ten years since she began her research on the home, the mother-of-four - and grandmother-of-nine, has published her memoirs – outlining her gruesome findings and her consequent campaign for justice for victims and survivors.

“I had no idea all my life that there was a burial site there,” Mrs Corless told The Irish Post this week.

“I was just doing an essay regarding the Tuam home and the Bon Secours sisters. I wanted to look at local history, but the more I researched, the more I found out. I was absolutely horrified.”

Mrs Corless’ began her research in 2010, which saw her uncover the burial records of 796 children born into the home.

She went on to discover that those bodies had been “discarded” in a disused sewage tank on the grounds of the site.

In 2014 her findings were revealed publicly, and the scandal hit headlines across the globe.

In the years that have passed since Mrs Corless has worked tirelessly to secure justice for the home’s victims and survivors.

Over those years reports regarding what happened at the home - and many others like it - have been released and apologies have been made, but these are “useless” without action, she claims. 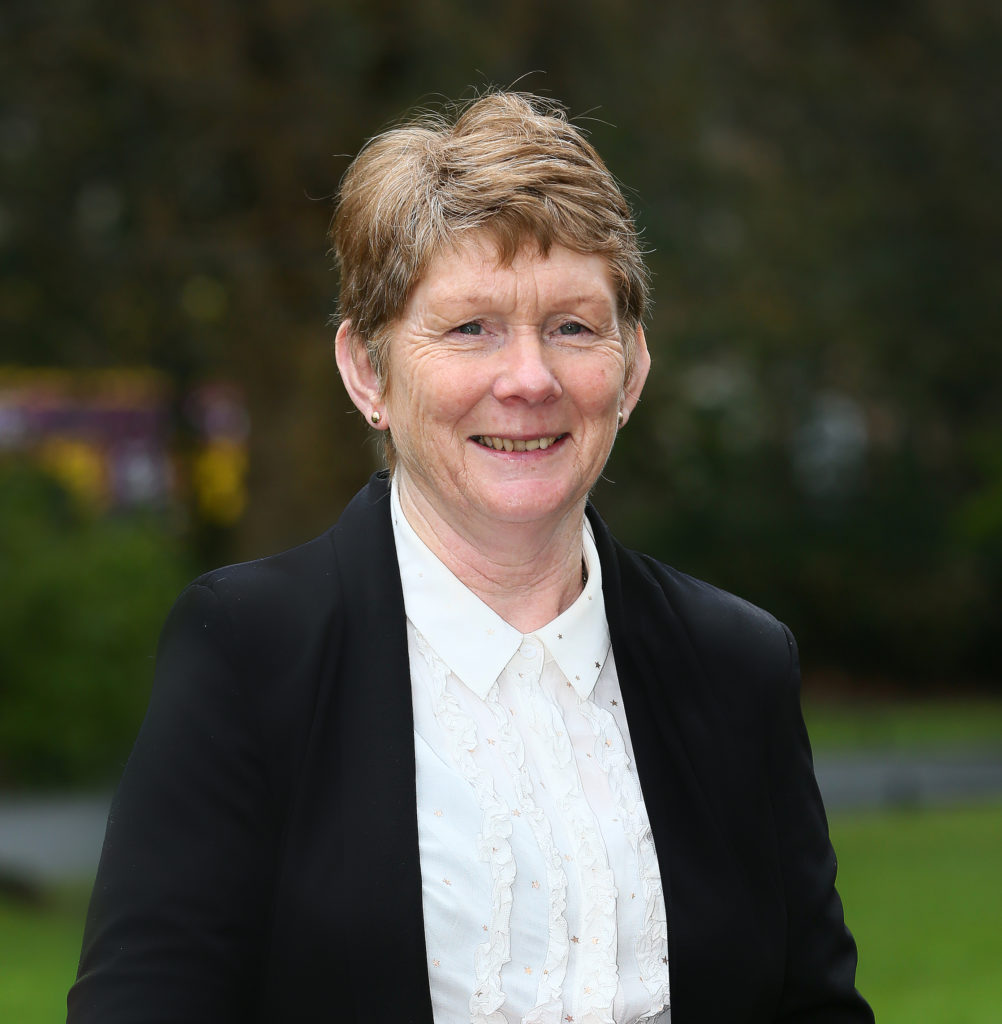 “The final report from the Commission of Investigation into the Mother and Baby homes in January, we were very disappointed with,” Mrs Corless admits.

“It wasn’t survivor-led, it was more of an academic final report. It was statistics, the humanity or the human side of what happened didn’t come out at all.”

For Mrs Corless the survivors of the Tuam home have yet to get justice.

“They’ve got promises,” she says, “all we have is promises at the moment.”

She explains: “The Government has apologised for their part, the county councils have apologised, the Church, the Archbishop in Tuam apologised, and eventually last to apologise were the Bon Secours sisters.

“Apologies are not enough at all, they are absolutely useless, what good are they?” she asks.

“And actually, I wouldn’t call it buried, they were just discarded,” she adds.

“That has been my fight, to undo that and to get the babies out of there and get them a decent burial like every other toddler in the town.”

Ms Corless is campaigning for the exhumation of the remains located in Tuam as well as for those children who were adopted out of the home to be given full access to non-redacted records.

She is hopeful that the release of her book may help keep the spotlight on the scandal and the promises yet to be met.

Although she admits she has been reluctant to publish it.

“I was approached many times to do this book, but I never wanted to as this is not about me,” she explains.

“I did relent,” she adds, “as someone has to tell the story, but I did it on the premiss that I would give my royalties to charity as I would hate anyone to think I was making money from the poor babies.

“Enough people have done that while the home was there, because those little babies and children were commodities and nothing else.”

With the book, titled Belonging: A Memoir of Place, Beginnings and One Woman's Search for Truth and Justice for the Tuam Babies, now in the shops, Mrs Corless can turn her full attention back to her main priority – securing justice for the Tuam victims.

“The Government is going to pass a bill to allow for the exhumation of the babies in Tuam” she explains, “but that is ongoing and slow.”

“As regards those adopted, they want all their records from Tusla [Ireland's child and family agency], but a bill has to be passed for that as well.

“They may get some pages, but some information will be blacked out. Who has the right to black out what belongs to them?” she asks.

“The whole thing is awful, the Government has the power at the moment to decide whether these people will get their information or not, and that is horrific, it is discriminatory, unfair and very very hurtful to survivors.

“I think its horrendous. It’s leaving these people with the stigma that they are different, that they are lesser, second-class citizens.

“The Government could do all of this today if they want, they pass bills all the time, they can be brought in within a week if the will is there.” 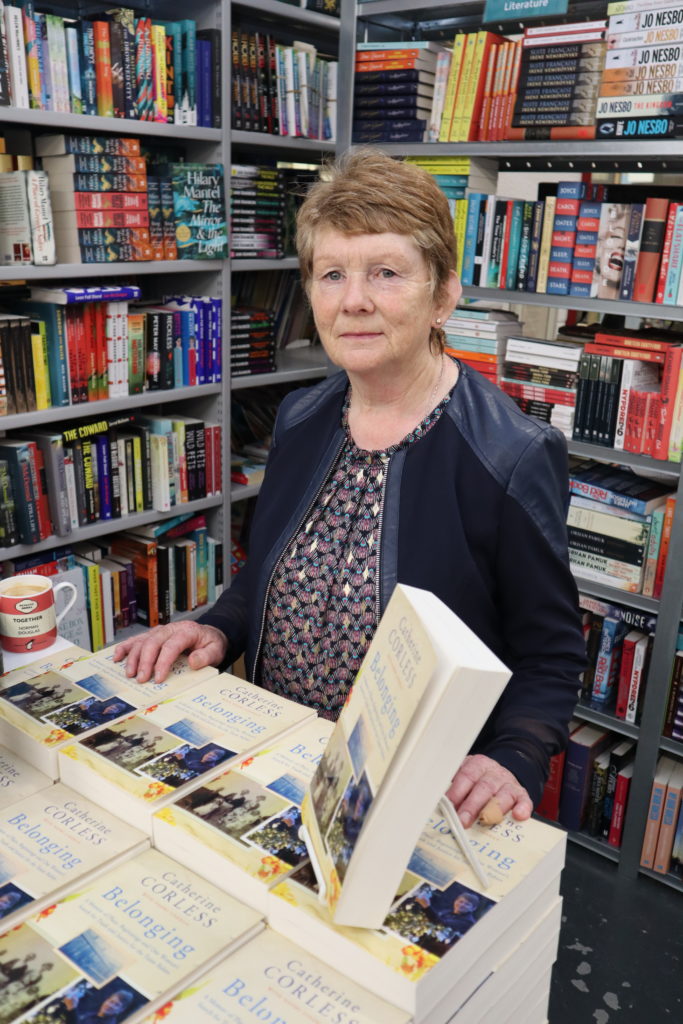 Catherine Corless has just released her book Belonging: A Memoir of Place, Beginnings and One Woman's Search for Truth and Justice for the Tuam Babies

Despite the apparent hold ups on the Government’s side, Mrs Corless has no intention to stop pushing them to act.

“I think [the Government] is getting exhausted with me and the survivors now,” she admits.

“There is no justice or true apology until that is done.”

Belonging: A Memoir of Place, Beginnings and One Woman's Search for Truth and Justice for the Tuam Babies, by Catherine Corless is available to purchase now here.