Ryan O'Connor was stabbed in the heart and lungs in the unprovoked attack (Image: Gwent Police)

TWO men have been found guilty of the murder of a man who was targeted because he was wearing a Gucci bag.

Ryan O'Connor, 26, was stabbed in the heart and both lungs in the unprovoked attack in Wales last year.

The father-of-one was found unresponsive on Balfe Road in Alway, Newport, just after 9pm on June 10, 2021 and later pronounced dead.

This week, Joseph Jeremy, 18, and Lewis Aquilina, 20, both of Cardiff, were each found guilty of one count of murder and one count of robbery. 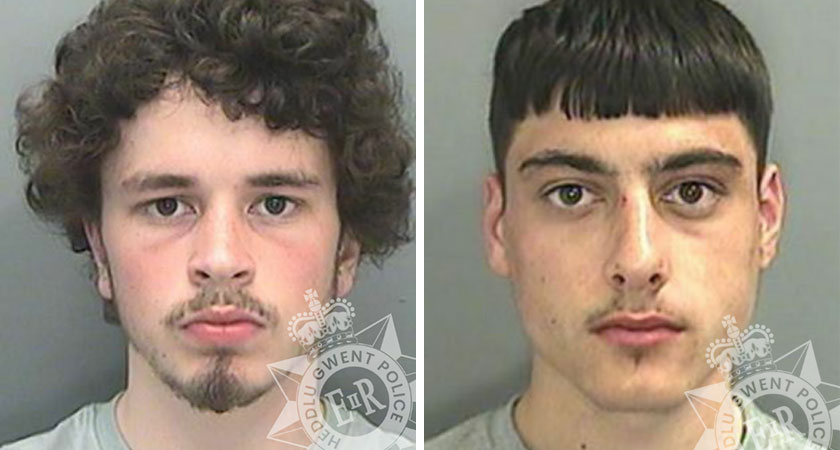 Three other men were found not guilty of murder.

The fifth defendant, a 20-year-old man from Cardiff, was found not guilty on all charges.

'Never be the same again'

Mr O'Connor’s family, who revealed his father had passed away during the course of the trial, said they had been left 'broken' by the tragedy.

"The outcome today and the sentences that will follow will never bring Ryan back," they said in a statement.

"Ryan's tragic death has left us broken, and those responsible will never realise the impact their actions have had on our family, which will never be the same again."

According to ITV News, Newport Crown Court heard how the five men had travelled from Cardiff to Newport in a stolen car and targeted Mr O'Connor after seeing his designer Gucci bag. 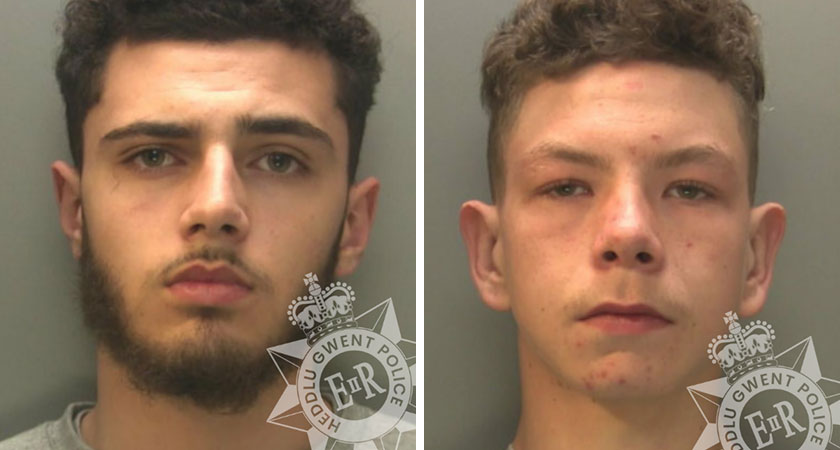 Michael Brady QC said at least two of the defendants attacked Mr O'Connor with knives before fleeing in the car.

While the victim was being tended to by members of the public, the car drove back past before slowing, when mocking laughter could be heard from inside.

Witnesses took the registration plate of the car and a police pursuit ensued.

The occupants fled after the car crashed in Pentwyn, Cardiff, but all five were arrested following a foot chase.

'Forever in our hearts'

Mr O'Connor's family welcomed the verdicts but revealed his father, John, did not live to see justice done.

"It is of some comfort that these violent and dangerous individuals are now off the streets and not able to inflict on anyone else the pain and heartbreak we feel every minute of every day," they said.

"We're constantly faced with reminders of Ryan and what happened that night.

"We miss him so much and he is forever in our hearts and minds. 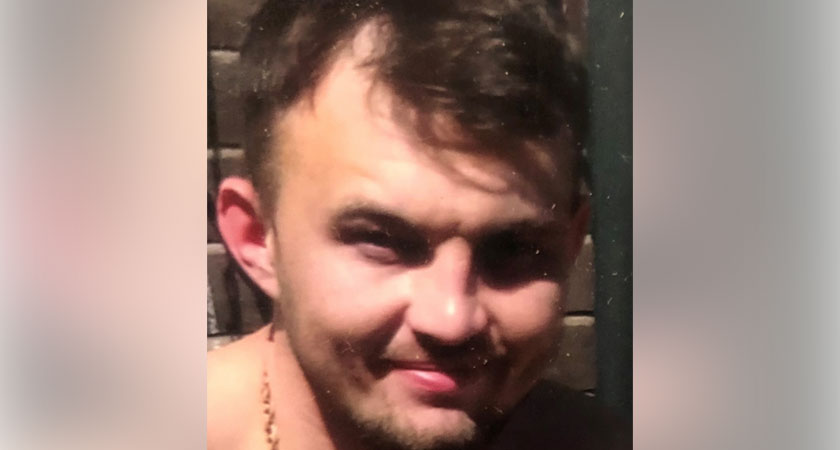 Ryan O'Connor's family have said they have been left broken by his death (Image: Gwent Police)

"Ryan's dad, John, sadly passed away during the course of this trial.

"John's condition deteriorated following Ryan's death; it impacted him greatly and he was never the same after Ryan was cruelly taken away from us.

"He never got to see justice done for his son."

Aquilina, Jeremy, Raisis and Strickland will receive their sentences at a later date.