MORE THAN two-thirds of Irish Travellers have been discriminated against, according to a new report.

Research compiled by the European Union Agency for Fundamental Rights (FRA) found that a whopping 68% of Traveller men and 62% of Traveller woman have experienced discrimination.

The research also found that 46% of people said they would feel "uncomfortable with Travellers as neighbours".

The report was launched today by the Irish Human Rights and Equality Commission (IHREC), Pavee Point Traveller and Roma Centre and the Department of Equality. 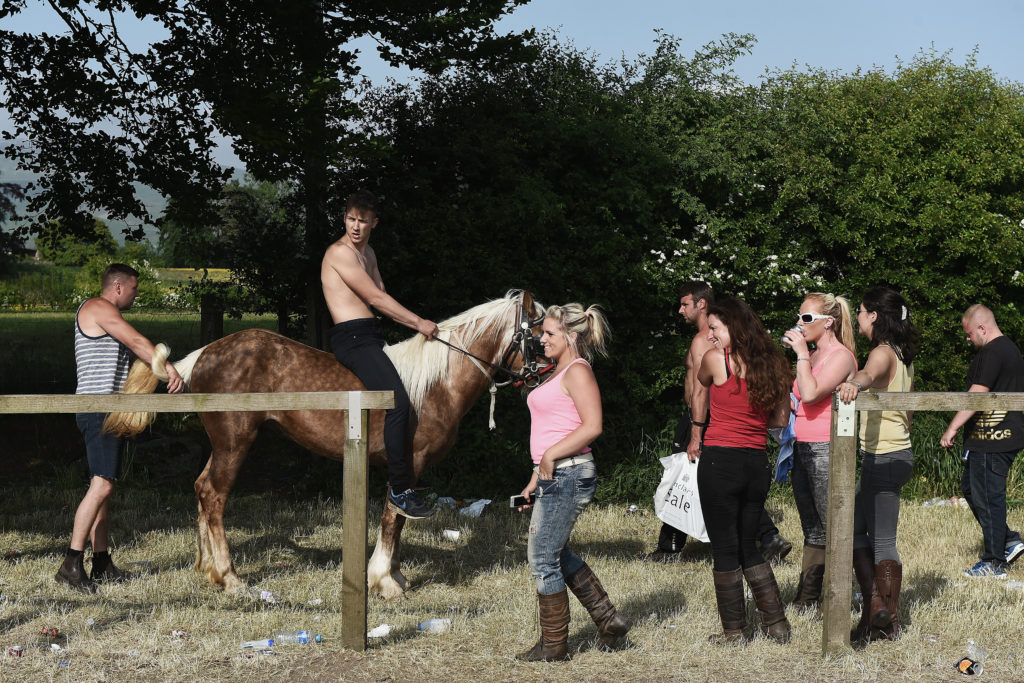 APPLEBY, ENGLAND - JUNE 04: An Irish traveller sits on a horse in the shade and watches young men racing horses, at the Appleby Horse Fair on June 4, 2016 in Appleby, England.

It showed that 10% of all Travellers, including children, have "gone to bed hungry" at least once in the last month, while more than 90% said there is "insufficient and inadequate" accommodation available to them.

Ireland has the second highest rate of Traveller children participating in early childhood education, at 75%, however, it continues to lag behind that of the general population.

There is a 70% rate of early school leaving among Irish Travellers, compared with 5% for the general population.

FRA Director, Michael O’Flaherty, said: "Travellers are as Irish as you and me. But they have been excluded from our society for generations.

"The results should challenge us all and can help policymakers to deliver equality and inclusion for Irish Travellers," he added.