GRAHAM NORTON and Stephen Nolan are both among the highest paid television stars on the BBC according to the latest salary list just released.

The figures released by the broadcasting corporation cover the 2019-2020 period.

Norton, 57, emerges as the third highest paid performer overall for the BBC - taking home £750,000 plus.

The presenter, who was born in Clondalkin in Co. Dublin but brought up in Bandon, Co. Cork, is a five-time BAFTA TV Award winner for his comedy chat show The Graham Norton Show.

He is an eight-time BAFTA award winner, overall.

Norton also broadcasts on BBC Radio 2 and is the BBC television commentator on the Eurovision Song Contest.

After attending University College Cork he enrolled at the Central School of Speech and Drama.

His 1990s stand-up comedy drag act as a tea-towel clad Mother Teresa of Calcutta at the Edinburgh Festival Fringe made news when Scottish Television's religious affairs department mistakenly thought this was a bona fide tribute to the real Mother Teresa.

In the wake of his performance of the same show at Dublin's Project Arts Centre, a local priest called for the venue to be exorcised. It was therefore no surprise when the young stand-up landed the part of happy-clappy Father Noel Furlong in Father Ted. 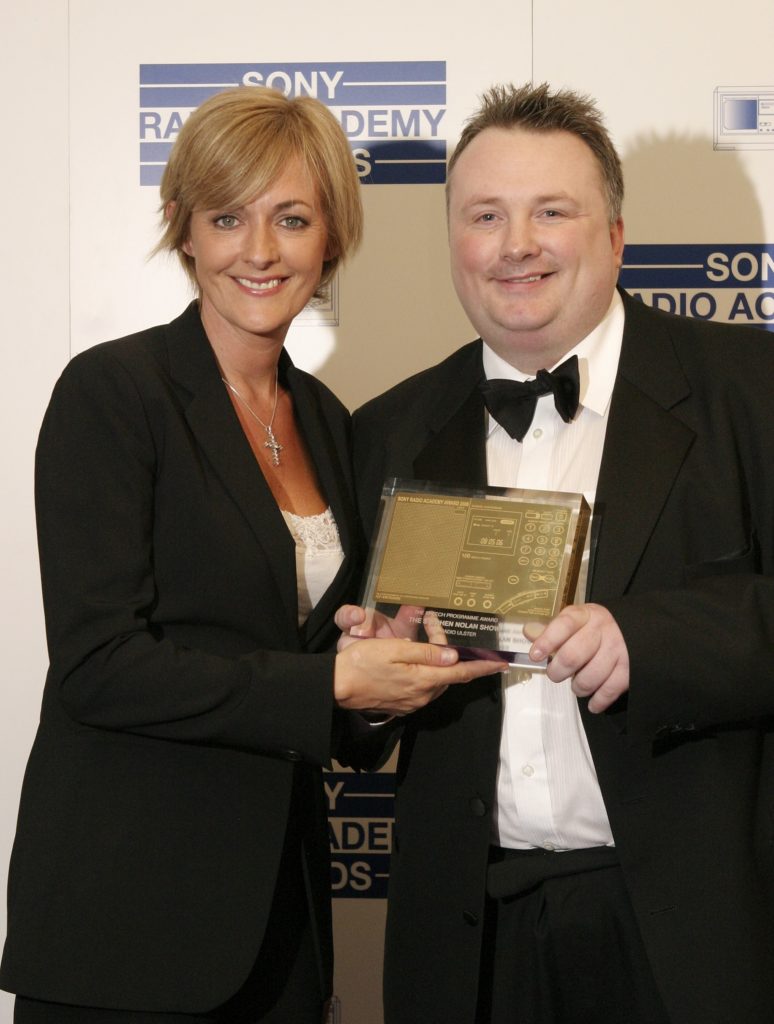 The figure released by the BBC does not include payments for other programmes the 47-year-old is involved in, such as Top Table.

These are made by an independent production company, and so are not paid out of BBC licence funds.

Gary Lineker was again the BBC's highest paid star, earning about £1.75million during the year - the same as 2018-19.