A statue of Sir John Cass in London, England.

TWO STATUES in central London are being removed due to their links to the slave trade.

On Thursday, The City of London Corporation (CLC) voted to re-site statues of William Beckford and Sir John Cass because they gained some of their wealth through slavery.

The decision was made by a task-force set up by the corporation following nationwide Black Lives Matter protests.

The monuments, which are currently situated in London's Guildhall, were described as "a stain on our history" by the task-force.

Catherine McGuinness, CLC's policy chairwoman said their decision came following "months of valuable work" by their 'Tackling Racism Task-force', which was set up in June in response to the BLM protests.

"The view of the members was that removing and re-siting statues linked to slavery is an important milestone in our journey towards a more inclusive and diverse city," she added. 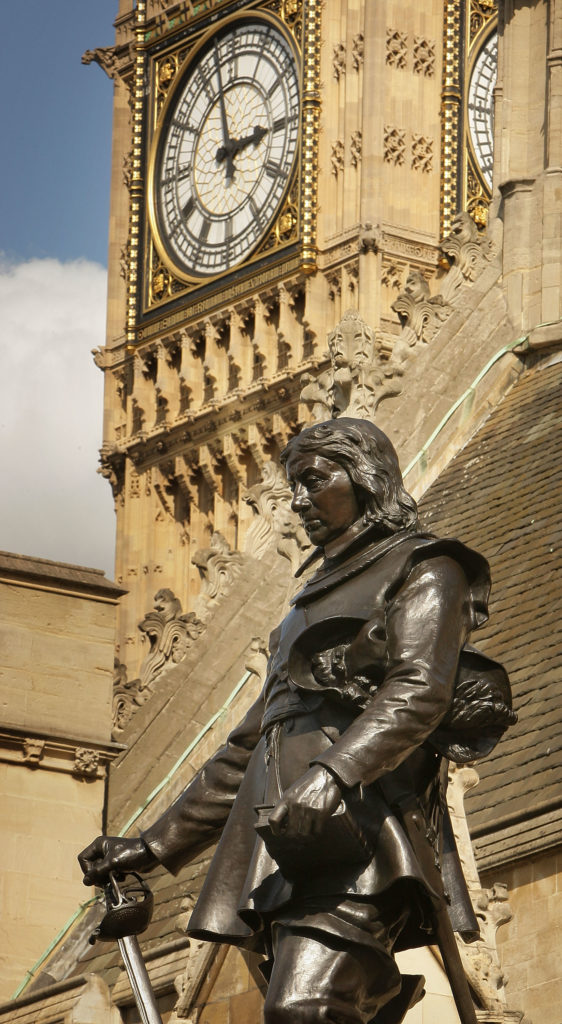 And yet, a statue of Oliver Cromwell still stands outside Parliament in London. Where's the consistency?

"The slave trade is a stain on our history and putting those who profited from it literally on a pedestal is something that has no place in a modern diverse city," she said.

William Beckford was a two-time Lord Mayor of London in the late 1700s, who accrued wealth from plantations in Jamaica and held African slaves.

Sir John Cass was a 17th and 18th Century MP and philanthropist. He was also a major figure in the Royal African Company, which was heavily involved in the Atlantic slave economy.

The removal of their statues are happening in spite of new legislation - aimed to prevent historic statues from being taken down so easily - being passed by the UK's Communities Secretary Robert Jenrick, who believes Britain shouldn't try and edit its past.

He believes that you should learn from your history, not pretend it never happened.

Under the new law, if a council intends to grant permission to remove a statue and Historic England objects, Mr Jenrick will make a final decision on the matter.

The removal of statues has caused quite a divide in the UK ever since the statue of Edward Colston was pulled down and thrown into Bristol's harbour last June.

Many in Ireland have questioned the motivations of those who want to remove such statues, particularly given that a monument to Oliver Cromwell - who lead the Cromwellian conquest of Ireland during the 1600s - is largely ignored by the same group of people, despite standing pride-of-place outside the House of Commons in London.