Sasha Johnson, 27, is in a critical condition in intensive care after she was shot in London in the early hours of Sunday morning

A PROMINENT Black Lives Matter activist is fighting for her life in hospital after she was shot in the head in an attack in London in the early hours of yesterday morning.

Sasha Johnson, 27, is a leading racial equality activist and founder of the Taking The Initiative political party which campaigns against police brutality and discrimination.

She was rushed to hospital in the early hours of Sunday morning after sustaining a gunshot injury to the head at around 3am in Peckham, South London.

The party confirmed the news in a statement yesterday in which they said Ms Johnson, a mother of three, had been taken to intensive care where she is said to be in a critical condition.

The attack follows multiple previous threats on her life, the party reports.

"It is with great sadness that we inform you that our own Sasha Johnson has sustained a gunshot wound to her head," a spokesperson for the party wrote on Facebook.

"She is currently hospitalised and in a critical condition. The incident happened in the early hours of this morning, following numerous death threats."

"Sasha has always been actively fighting for black people and the injustices that surround the black community, as well as being both a member of BLM and a member of Taking the Initiative Party’s Executive Leadership Committee.

"Sasha is also a mother of 3 and a strong, powerful voice for our people and our community."

They urged everyone to "come together and pray for Sasha, pray for her recovery and show our support to her family and loved ones"

London's Metropolitan Police say "there is nothing to suggest that the woman who was shot was the subject of a targeted attack or that she had received any credible threats against her prior to this incident", however enquiries are ongoing.

Ms Johnson's family are being supported by specialist officers during this difficult time.

"This was a shocking incident that has left a young woman with very serious injuries. Our thoughts are with her family who are being provided with support at this terribly difficult time." 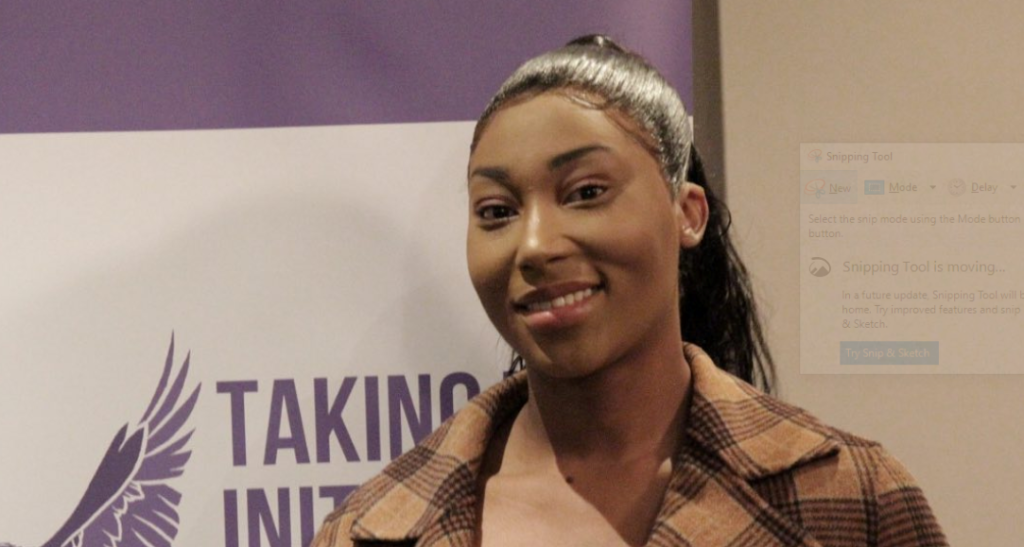 Sasha Johnson, 27, is in a critical condition in intensive care after she was shot in London in the early hours of Sunday morning

"A dedicated team of detectives is working tirelessly to identify the person or persons responsible for this shooting. They are making good progress but they need the public’s help.

"If you saw anything suspicious in the Consort Road area in the early hours of Sunday morning or if you have heard information since that could help detectives, it is crucial that you get in touch.

"Finally, I recognise that this incident will have shocked those in the local community and further afield. I would ask people to avoid speculating as to the motive or the circumstances behind it.

"If anyone does have information, the most responsible and helpful action is to share it with the police or, to remain anonymous, with Crimestoppers."

Anybody with information is asked to call police on 101 or tweet @MetCC providing the reference CAD1172/23MAY.

Information can also be provided to Crimestoppers, anonymously, on 0800 555 111.