THE MINISTER for Health for Northern Ireland, Robin Swann, has said he is willing to call on the Irish Army for help during the coronavirus crisis.

Mr Swann, who has been the Health Minister since January of this year, was speaking to the Northern Ireland assembly when he made the suggestion, as reported by The Belfast Telegraph.

While as Health Minister he does not have the power to call on the military without the agreement of others in government such as the Secretary of State as well as the PSNI, Mr Swann said that Northern Ireland should be willing to call in both the British and the Irish Army to protect people in Northern Ireland if there is a need for it.

"Folks, will I use the Army? Will I call in the Army if I have to?"

"If we get to a stage where they can provide a service that we can't, I'll use whoever's at my disposal."

He went on to say that should the Irish Army be at his disposal, he would gladly welcome them to the streets of Northern Ireland.

"I'll use whatever tool I have at my disposal to tackle this virus," he said.

"If the Irish Army want to come up and help us too when they've it sorted down there, I'd be more than happy to welcome them." 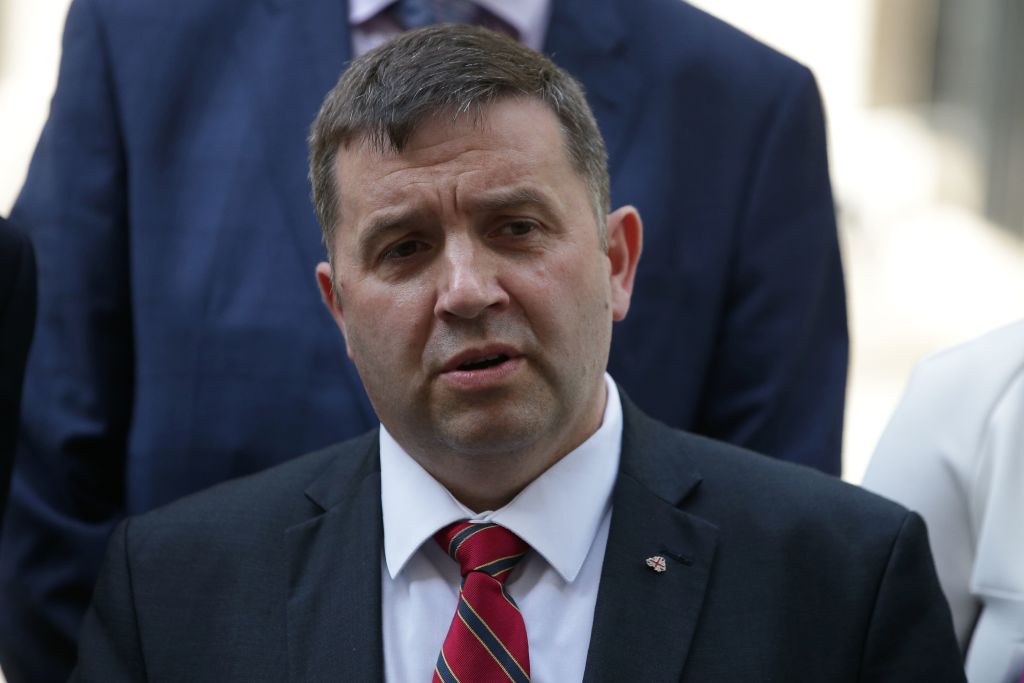 DUP leader and joint First Minister of Northern Ireland, Arlene Foster, did not completely dismiss the idea and said the situation would remain under review, but warned against going down "rabbit holes" in relation to the issue.