A NUMBER of Irish Army Rangers have been deployed to Afghanistan to assist with the evacuation of remaining Irish citizens.

Two Department of Foreign Affairs officials joined the small group of Army Rangers on a flight to Kabul yesterday evening, at the same time as the first group of Afghan refugees arrived in Ireland.

Minister for Foreign Affairs, Simon Coveney, announced the news in a short statement on social media, where he said: " I’ll tonight approve the sending of a small team of diplomats, supported by Army Rangers, to Kabul Airport.

"They’ll work with our [international] partners on the ground to assist in evacuation of remaining Irish citizens." 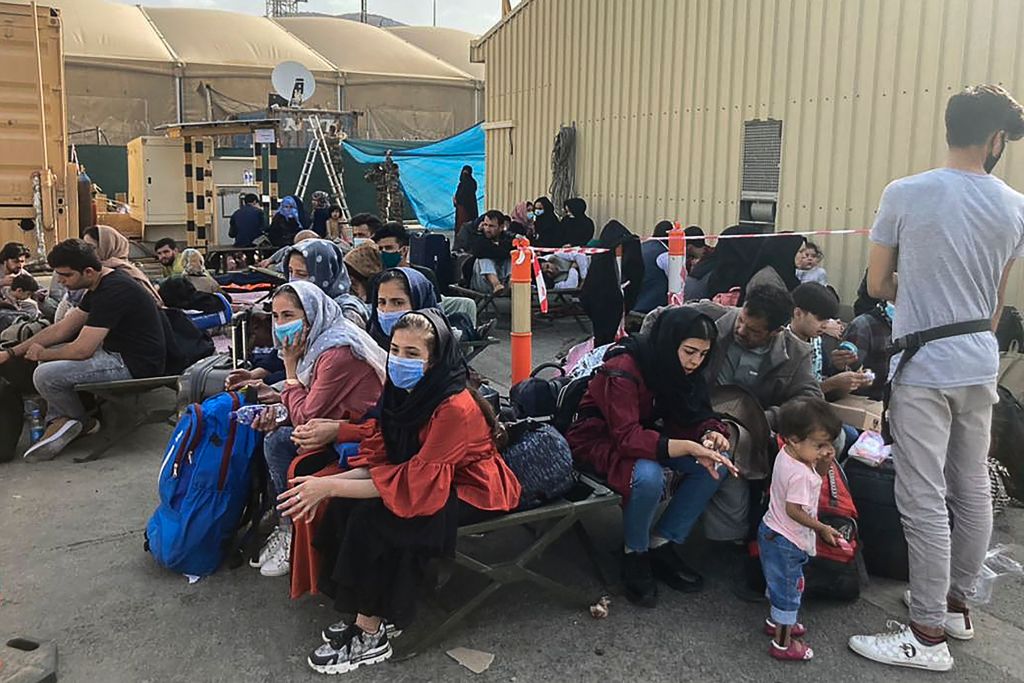 In a longer official statement released through the Department of Foreign Affairs, Mr Coveney said "Good progress has been made to date in evacuating Irish citizens from Afghanistan" but warned that the situation "remains extremely volatile".

"My view is that further progress requires a short deployment of a consular team to HKIA," he said.

"The security situation for citizens attempting to access to airport remains extremely volatile.

"Citizens should continue to follow the consular advice given to them directly by our Embassy in Abu Dhabi."

Over 30 Irish citizens, including children, are understood to have been in Afghanistan when the Taliban completed their shock takeover of the country; 10 Irish citizens have already been evacuated, with family groups requesting assistance from the government to help them escape the country.

Around 200 refugees in total are expected to arrive in Ireland in the coming days and weeks, among them five women who are qualified in science in technology and who have already been a target by the Taliban.

The first small group which arrived yesterday evening had been working for EU institutions before the Taliban took over the country, and are potential targets for Taliban violence should they stay in Afghanistan, RTÉ News reports.