IRELAND'S FIRST-EVER female army general has been appointed to a senior position working with the United Nations in New York, USA.

Major General Maureen O'Brien, a Galway city native, first enlisted with Óglaigh na hÉireann in 1981 and has steadily been climbing the ranks since.

She then became the first female colonel in 2016, then Brigadier General, and in September 2019 became acting force commander after arriving in Golan Heights for a UNDOF peace mission, working to establish relationships with Israel and Syria. 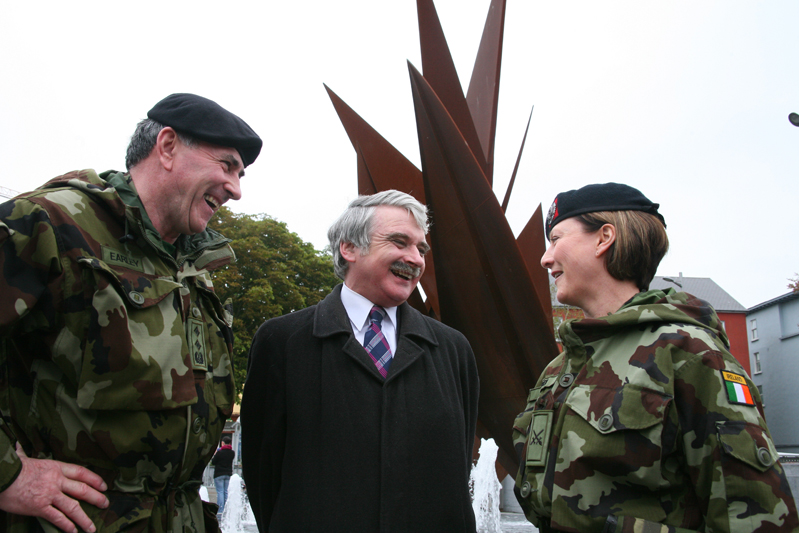 Now, Major General O'Brien has been appointed to a senior position with the United Nations, based in the UN headquarters in New York, The Irish Independent reports.

The new position will see her take up the role of deputy military advisor to the UN Secretary General, António Guterres.

Major General O'Brien has been vocal in her desire to see more women take up roles within the Irish Army and the sector as a whole; women account for just 7pc of personnel in the Irish Defence Forces. 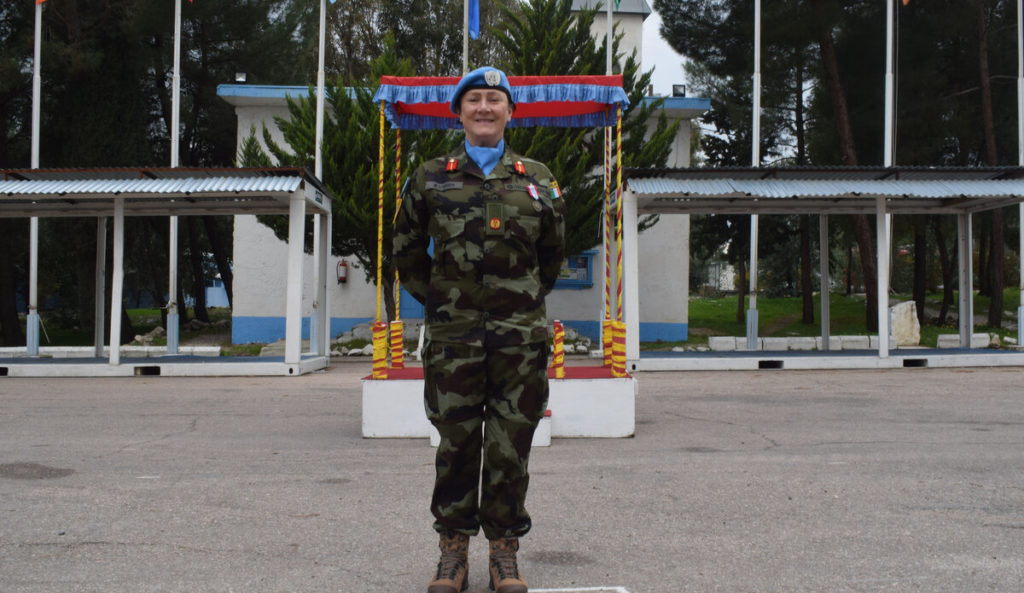 29-year-old Tahlia Britton, an NUI Galway graduate who was serving as a Gunnery Officer for the Irish navy, graduated from the exhausting 11-week diving course in August 2020.

She, along with colleagues Emmet O'Hanlon and Rob Mulqueen, were the only ones of ten hopefuls to succeed in the course, which infamously has a 70% drop-out rate.

And in September last  year, a Tipperary woman, Roberta O'Brien, became the first woman in history to serve as a Commander in the Irish Navy.

Tributes pour in for young soldier, 22, named as victim of Limerick drowning tragedy