US lawyer accused of ‘cultural appropriation’ after changing his name to Shannon P. O’Malley so Irish-Americans vote for him

IT’S never a good idea to ride your luck, especially if it’s the luck of the Irish.

While his name might suggest an Irish grandparent or two, O’Malley’s real name is Phillip Spiwak – about as Irish-sounding as a wiener schnitzel.

Spiwak, according to the Dictionary of American Family Names, is an Ashkenazi Jewish surname from Eastern Europe.

The judge-hopeful has now been accused of changing his name to sound Irish to improve his odds of winning election as a Cook County Judge – after losing a 2010 race under his former moniker.

Chicago is famed for its large Irish-American community, and political experts say data indicates some voters are more likely to vote for judicial candidates with Irish-sounding names.

“I changed my name out of respect for my mentor and surrogate father, who passed away due to cancer,” O’Malley told NBC News.

“I lost my parents at a young age, and he helped me during difficult times.”

Similarly, State Senator Don Harmon – who has drafted a bill to keep faux-O’Malleys off judicial ballots – called it “a naked attempt to improve electoral prospects”. 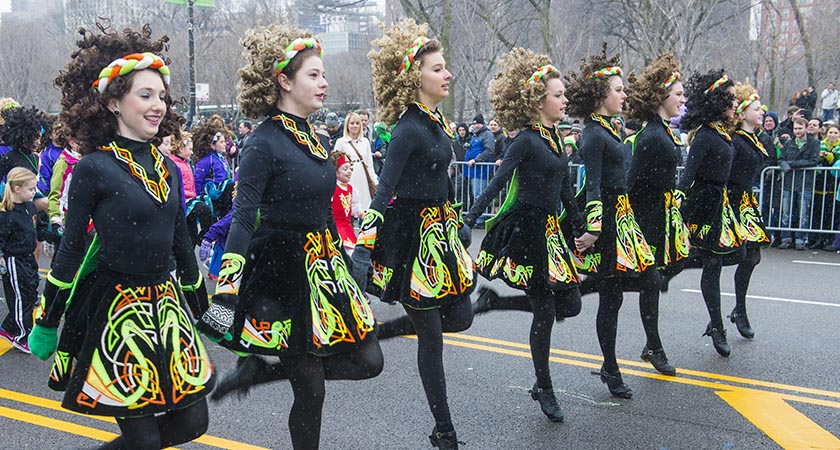 O’Malley officially changed his name on September 26, 2012, according to court records. Senator Harmon’s new law would have required O'Malley to have both his new and old names on the ballot.

Adding another layer to the deception, Harmon explained that “Shannon is a name that could be a man or a woman, and that is clearly part of the calculus here as well.

"Women do fare better on generic ballots," he added.

There’s been a peculiar trend in recent decades that suggests the luck of the Irish comes in handy during a Chicago election.

Since the 1980s, a number of candidates for judge in the area have changed their names to sound more Irish, female, or both to improve their chances in the polls.

“It had always been accepted as fact that an Irish name is a big advantage in Cook County, and the election results in the county’s history certainly bear that out,” research analyst Albert Klumpp told NBC.

“In contested elections a name like O’Malley could give a candidate an edge.”

O’Malley or no O'Malley, Klumpp said it’s still going to prove a challenge for 'Shannon' to get elected.

“The only thing is he’s running as a Democrat in a sub-circuit that is heavily Republican. If you’re going through the trouble to change your name, you’d expect to get a big electoral payoff,” he said.

So why has O'Malley gone to such lengths when he's unlikely to win the election anyway?