THE US Senate is to voice its continued support for the  Good Friday Agreement in a bipartisan show of solidarity with Ireland and Northern Ireland next week.

The motion is expected to be unveiled close to Saint Patrick's Day, RTÉ News reports.

It is being brought forward by two Senators, a Democrat and a Republican, in a show of unity and support for the historic agreement which brought a tentative peace to Northern Ireland.

Democratic Senator Bob Menedez, chairman of the Senate Foreign Relations Committee, and Susan Collins, a Republican Senator, have advanced the resolution to reiterate the Senate's continued support for the Good Friday Agreement, also known as the Belfast Agreement. 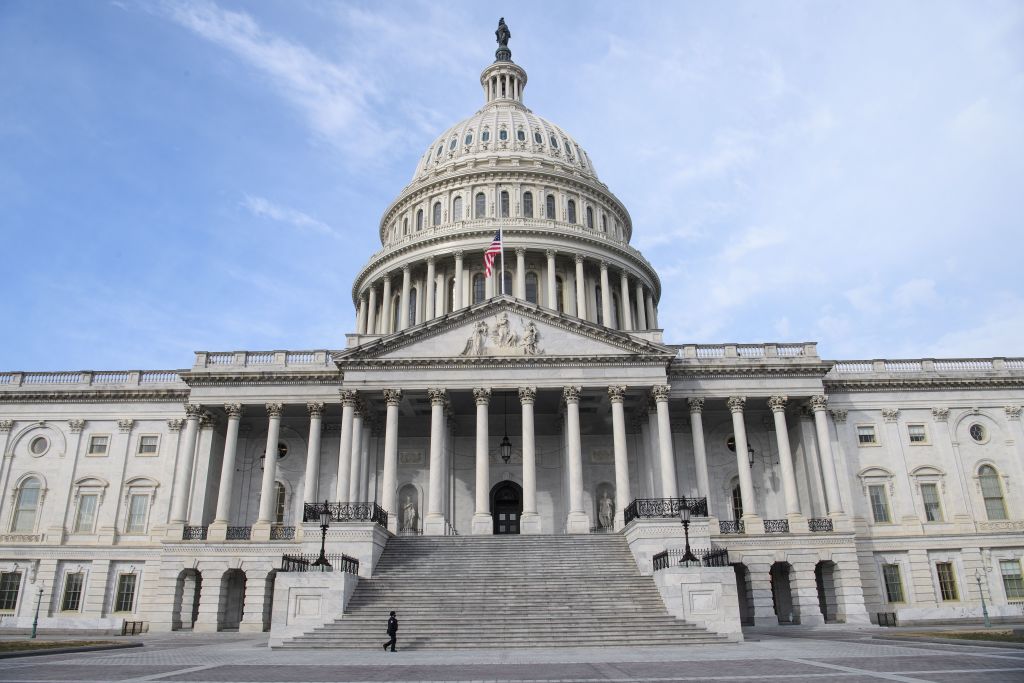 Last week, the UK Government announced an extension to the grace period allowing the movement of food from Britain to Northern Ireland without consulting the European Union.

The EU retaliated by claiming this was a potential breach of international law and was not in the spirit of good faith of the Brexit Withdrawal Agreement.

Taoiseach Micheál Martin is due to meet US President Joe Biden next week via video conference in keeping with the tradition which usually sees Ireland's Taoiseach travel to Washington to present the president with a bowl of shamrocks and discuss the friendship between the two countries.

The United States government has often voiced its support for Ireland, particularly amid the uncertainty of Brexit.

Joe Biden himself recently expressed "unequivocal" support for the Good Friday Agreement, with his press secretary describing the peace movement as being "the bedrock of peace, stabiliy and prosperity for all the people in Northern Ireland".

Last September, US Congress penned a stark warning to Boris Johnson amid "grave concerns" that the peace in Northern Ireland could be under threat from Brexit.

On this day 20 years ago, the Good Friday Agreement came into effect